Nissan Juke 2020: Can you guess what is waiting for you?

The Nissan Juke is believed to win the hearts of many drivers. And Nissan Juke 2020 is waving you right here!

For a lot of people, the design of the car is the first consideration, and the top of the funnel and only a few cars in the world has established a steady fan of admirers because of its trendy exterior.

There would be a lot of those not too proud to be driving around an eccentric-looking car, and most would opt for the classic look. Excuse me, what? Continue reading to find out with Philkotse.com.

The Nissan Juke is one of the most notable examples of a car model who won the hearts of many because of its unconventional design. For its first generation, it was more of either you love it, or you hate it perception – the whole of it.

And because of this, it has gained such popularity that a lot of people got really interested in this oh-so-cool but practical car.

>>> Latest update: 2021 Nissan Juke: Expectations and what we know so far For a lot of people, the design of the car is the first consideration

Just a few days away, on September 3 comes the much-anticipated look of the all-new Juke. A teaser was initially released last July of 2019 and Nissan, much to the delight of the first look of Juke owners and those who are just curious of what the next Juke would look like.

And Nissan did not fail to make that anticipation grow bigger as the funky crossover is pictured in UK’s Millbrook test track and the car seems slightly bigger and different.

>>> See how overwhelming Nissan Juke in MIAS 2019 was right here!

Nissan released that the new-generation Juke is a brainchild of a team of designers across Europe. It promises to have ‘sleek coupe lines’ and prominent 19-inch alloy wheels. It is combined with a more athletic posture that will actually make true to that goal of achieving a compact crossover concept.

Furthermore, Nissan also stated that this would be the third model of the whole Nissan lineup to be equipped with ProPilot technology. This is a flag-bearer when it comes to the Intelligent Mobility vision of Nissan. 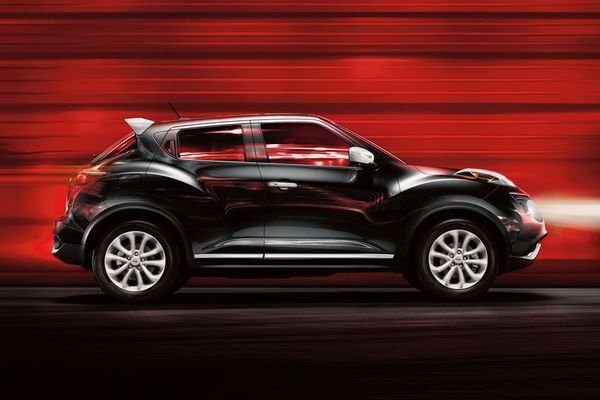 One of the Juke’s unforgettable feature is its unique Y-shaped headlights, but Nissan is careful to leave a little suspense for everyone as this part was well concealed during the teaser. Anyway, it is just a few more days before we get that full view and impact of the coolest car today.

Nissan also confirmed that the all-new Juke would be slightly bigger to provide a more spacious cabin and overall comfortable riding experience without bargaining its agility. Engine information remains a secret too, but a lot are speculating with a turbo sized but a downsized engine. It will be such glee if Nissan’s electric e-Power technology gets incorporated into this avant-garde car.

>>> Too curious about Nissan Juke? Refer to our Juke reviews for better looks. 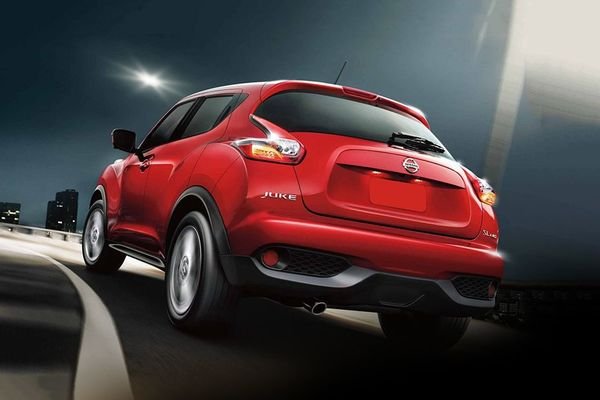 With its international release I just a few days, car enthusiasts from the Philippines are hoping that this unique car can hit the islands sooner than later. This is a shout out to Nissan Philippines to make arrangements as soon as possible so the Philippines market can also appreciate this uber unique car with a lot of personalities.