Next-gen Nissan Juke 2019 to be launched in September

The all-new Nissan Juke 2019 will make its debut in Asian market soon?

Nissan has recently brought to its lineup fresh wind with series of new and upgraded models including the heated-up Nissan Navara N-Warrior Edtion. This time, its SUV collection also receives a special gift with the promising launch of the Nissan Juke 2019.

The Juke was first revealed in 2010 and now it’s time for the Japanese carmaker to show off an all-new model to the range. According to the latest car news from Response.jp - a Japanese motoring website, the new Juke will be disclosed in September.

At present, all we know about the next-gen Nissan Juke 2019 is just some details revealed from heavily-camouflaged model driving around Europe. The model still remains a bold style but with evolutionary changes. 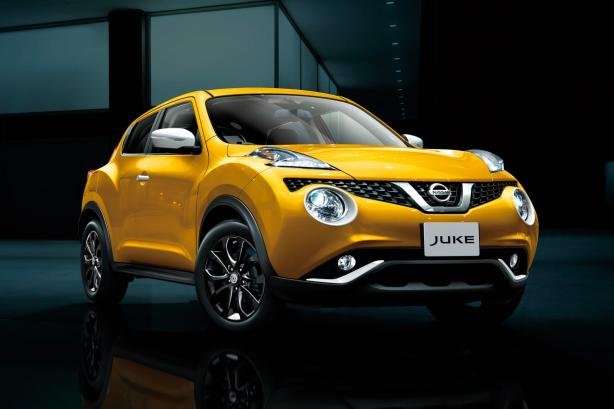 Additionally, Response.jp states that the new Juke will be built on the new CFM-B platform and comes with a longer wheelbase. Meanwhile, engines options are now a 1.5 L turbodiesel with e-Power technology from Renault, a bigger 1.6L 4-cylinder and a 1.0L mill.

For Asian market, the all-new Nissan Juke 2019 is expected to be launched by October when the Tokyo Motor Show will be held.

The Nissan Juke is a trendy subcompact crossover that effortlessly stands out on the road. It's famous for its quirky fascia that is a refreshing sight to see amidst generic-looking cars on the roads today. It is packed with useful innovations that are meant to satisfy its riders whether going to the city, or a vacation in the province. The variants available locally are the Nissan Juke 1.6 Upper CVT and the Nissan Juke 1.6 CVT Nismo Edition. It is offered in Black Obsidian, Pearl White, Red Alert, and Solar Yellow.