The Japanese automaker has given the Nissan Juke 2018 a nip & tuck in Europe.

Regardless of some rumor about its phaseout, the Nissan Juke 2018 has recently been announced to gain slight refreshment in European market.

To begin with, the traffic-stopping crossover has been added with a number of exterior revisions including: 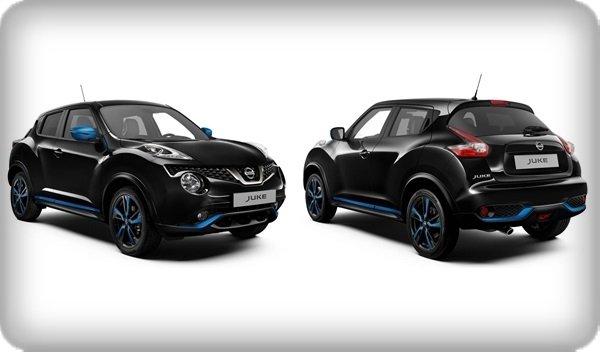 The facelifted Juke makes its debut at 2018 Geneva Motor Show

Speaking of accessories, standard across the Euro-spec Nissan Juke 2018 facelift lineup are:

Worth of note, the crossover also welcomes a new Bose premium audio system (exclusive to the top-spec variant) which allows 360-degree listening experience. This is made impossible thanks to the combination of digital signal processing and 6 high-performance speakers with two units installed onto the driver’s head rest. 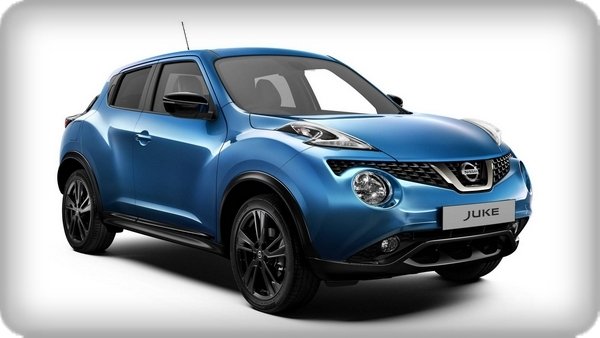 There are more than 100,000 units of Nissan Juke sold globally every year

Inside, the Nissan Juke 2018 facelift has received two fresh personalization color themes, namely Power Blue and Energy Orange, not to mention a more premium leather wrap for the steering wheel.

The Juke comes in with four variants, namely Tekna, N-Connecta, Acenta and Visia. While features including Bluetooth connectivity, USB port and cruise control are offered as standard across the range, automatic climate control is only available from the second-trim level Acenta. At a higher grade is the N-Connecta which is equipped with electrically folding mirrors, keyless engine start, and NissanConnect infotainment system with parking camera. Meanwhile, the top-of-the-line Nissan Juke Tekna comes loaded with a wider array of features including: 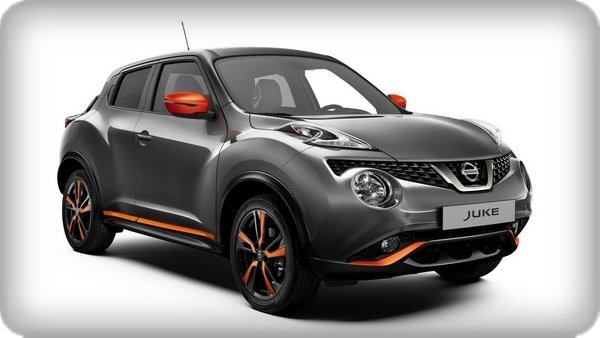 The Juke is offered with four trim levels

Making its debut at 2018 Geneva Motor Show, the Nissan Juke 2018 facelift is said to feature “distinctive design for which Juke is best known” so as to “further extend customer choice”. According to Ken Ramirez – Nissan Europe’s Senior Vice President, Sales & Marketing, the Juke was the pioneer of the B-segment crossover and also one of the brand’s most established models. With over 100,000 units sold globally every year, the Nissan crossover is undoubtedly a favorite crossover of many car buyers.

According to latest car news, deliveries of the refreshed Juke will start this May.