Toyota will be a big global sponsor of the forthcoming 2020 Tokyo Olympics. It’s also a big chance for the brand to launch its new technology.

As claimed by Ken Koibuchi, Toyota’s Executive General Manager for Autonomous driving, the company wants automated city driving to make its way on the open roads by the early 2020s; certainly, the new technology will meet all the needs of safety as well as convenience. 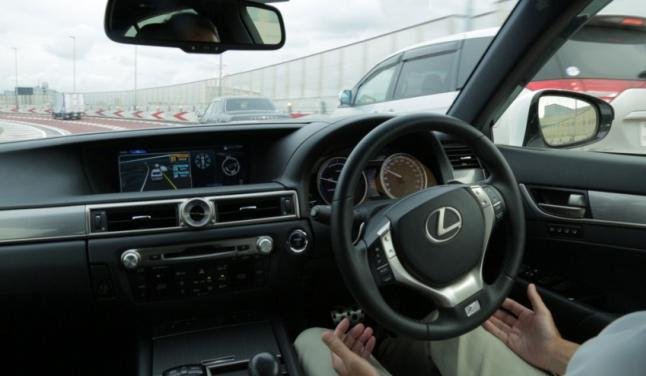 “We want to show a high-spec technology as a showcase,” said Koibuchi.

Formerly, the Nissan Countryman also announced that its automated driving technology would be introduced by 2020. Back in June, Honda declared that the brand’s Level 4 autonomous driving would sleep on the move by 2025.

To avoid impressing drivers with a false sense of security, Toyota intentionally uses the term “automated” in lieu of “autonomous”, according to Koibuchi. More explicitly, the self-driving technology which is called “Mobility Teammate Concept” will permanently require interactions between the driver and the car.

In order that the new tech may soon come true, the company needs to overcome many technical obstacles including the introduction of lidar sensors and the lack of high-definition mapping. But of course, the Japanese car manufacture will manage to introduce its latest automated driving technology by around 2020. So, just wait and see what’s going on.

>>> Do you know Audi is the first automaker to be licensed to test self-driving cars in the US? Read full our article to get more information.