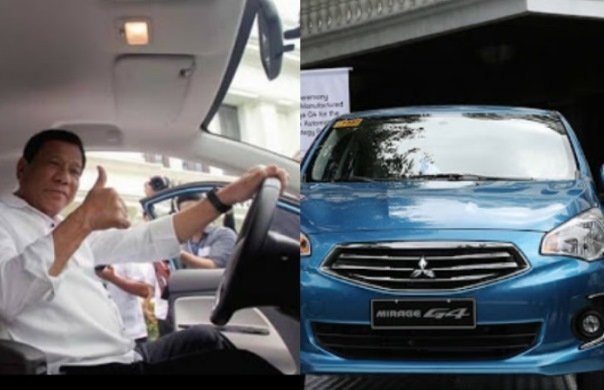 The company used to import the hot-selling Mirage hatchback from Thailand for domestic sales up until now. The mini compact hatch is part of the government’s Comprehensive Automotive Resurgence Strategy (CARS) program, in which the automaker invested around Php 4.3 billion to create some 200,000 Mirage units (including Mirage G4 sedan and hatchback) in the span of six years.

MMPC stated that our country is a new center for the brand for Mirage production aside from Thailand. The local manufacturing of Mirage will provide more jobs and benefit 31 local businesses. The mini compact hatch itself has approximately 255 locally-sourced parts. 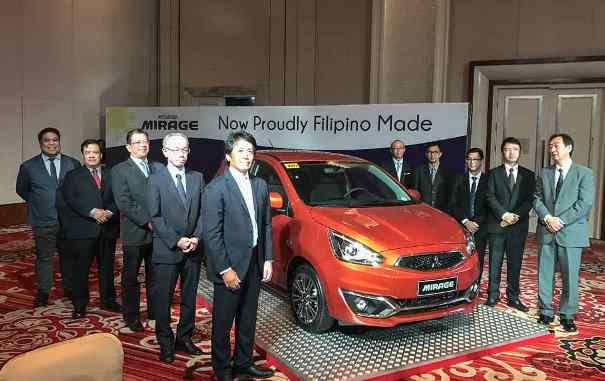 Mutsuhiro Oshikiri, incoming President and CEO of MMPC as quoted as saying: “MMPC will continue to exert great efforts to make a contribution to Philippine society and the economy to support the government in its effort to promote the entire automotive industry.”

Aside from the Mirage G4 and hatchback, the Japanese brand is still producing Adventure and L300 models. However, its Laguna plant has shifted its focus on manufacturing Mirage units as MMPC will phase out the assembly of Adventure and L300 in the coming time.

Mitsubishi Motors Philippines is fielding the Mirage 2022 in the subcompact hatchback category. From the original lineup of four variants across two trim levels, the Mirage currently has a single GLX trim, available with either a 5-speed manual gearbox or a continuously variable transmission. Both route power to the front wheels from a 1.2-liter 3A92 3-cylinder gasoline engine with MIVEC technology.

The Mirage measures 3,795mm long, 1,665mm wide, and 1,500mm high, on a wheelbase of 2,450mm. Mitsubishi Mirage prices 2022 in the Philippines range between Php 704,000 and Php 765,00. Customers can avail of the GLX manual variant for as low as Php 8,485 with a 50-percent downpayment and 60-month loan contract. Among the Mirage’s competitors are the Toyota Wigo, Honda Brio, Suzuki Swift, Suzuki Celerio, Kia Picanto, and the Chevrolet Spark.