Feb 15, 2019 | Same topic: Automotive Industry Updates
The Isuzu MU-X 2019 facelift is going to be launched in the Philippines?

2019 has already come and Isuzu has also brought its fans with the new Isuzu MU-X which comes to be the 2019 model year. The PPV (pickup-platform vehicle) gets no significant changes but comes with cosmetic modifications outside and inside. It has been available in the Thailand market.

So what’s new in the Isuzu MU-X 2019 facelift? The front bumper has been slightly tweaked with darker cladding in the standard version while the Limited variant comes with color-keyed pieces. The center air intake also looks more prominent than the previous model’s. 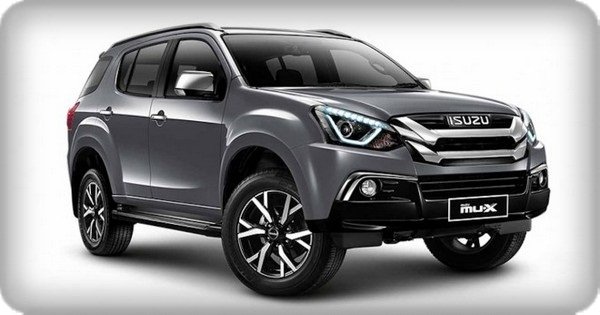 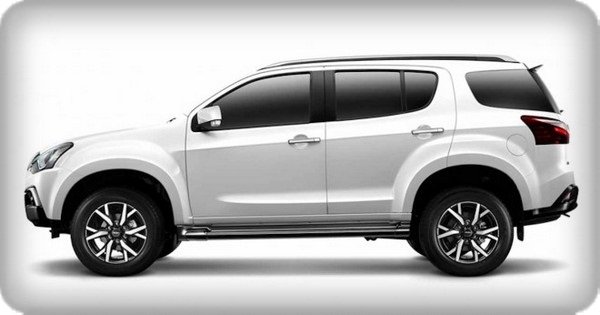 At present, the Japanese car manufacturer hasn’t disclosed any images of the MU-X interior but it is expected to get the same unit as the premium Onyx version which comes with leather seats and more gloss black trimmings.

Under the hood, the Isuzu MU-X 2019 is powered by the same engine in the current model which is a 3.0L BluePower diesel for the top-of-the-line 4x4 and a 1.9L BluePower unit for 4x2 version.

Especially, the 1.9L engine is equipped with stop/start tech which can automatically turn off the engine when the car is stationary. When the braking system is released, the car will start again. 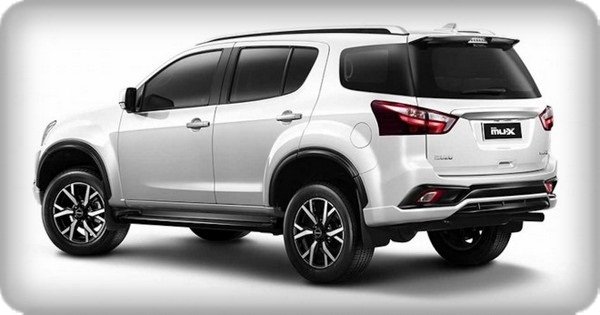 According to the latest car news, the Isuzu MU-X 2019 may hit the Philippine market in the middle or in late 2019.