Hyundai’s first-ever pickup to be sold in the US

You probably remember the Santa Cruz concept that Hyundai brought to Detroit in early 2015. It is the first pickup truck of Hyundai to win the Concept Truck of the Year Award in 2015. Two years has gone by, but we’ve yet to see a production version of the Santa Cruz. 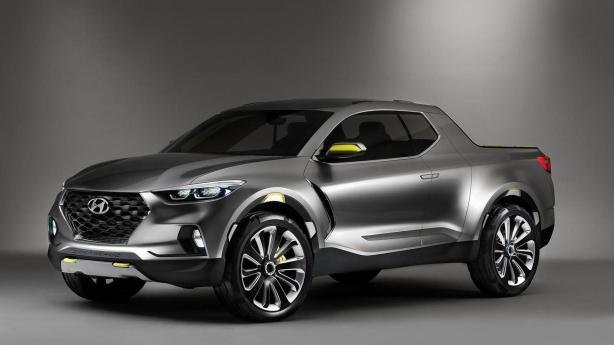 Finally, what must be, must be. Yesterday, Michael J. O’Brien - Hyundai Vice President of Corporate and Product Planning in the US declared that the company would launch a pickup truck in the US market.

O’Brien revealed that no matter what its name is, the forthcoming pickup would be similar in design to the Santa Cruz concept. Not only that, it’s also believed that the new pickup will likely share underpinnings with the compact crossover Tucson. 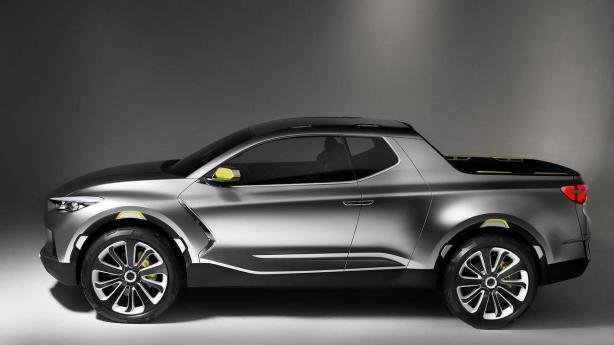 Speculations suggest the Hyundai’s pickup will make its way next year as a 2019 model. In the meantime, Hyundai is also planning to introduce its new Tucson in 2020, following the facelifted Santa Fe which is expected to come in 2019. If all goes well, Hyundai dealers in the US will absolutely delighted. 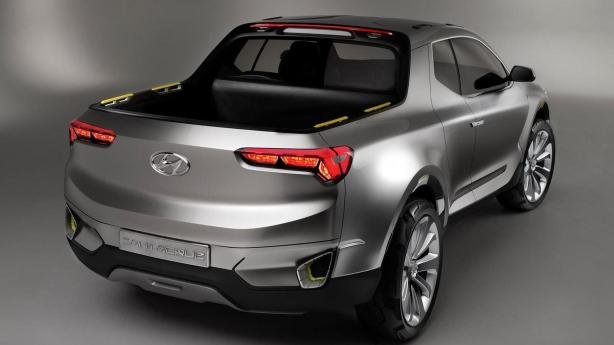 "We are optimistic about the future," said the Chief Executive of Hyundai of New Port Richey, Florida – the Hyundai's biggest dealership in the US. Latest updates on upcoming Hyundai cars can be found in our Complete guide to the Hyundai Philippines' local lineup.

<p>The Hyundai Santa Fe takes its name from the historical city of Santa Fe in Mexicom, starting&nbsp;out as a compact crossover in its first two generations before&nbsp;being upgraded to a midsize crossover by the time its third iteration came about. Now on its fourth generation, the&nbsp;Santa Fe features increased dimensions accompanied by a streamlined shape, along with an interior equipped with various tech and convenience features.&nbsp;</p> <p>In the Philippines, Hyundai Asia Resources Inc. (HARI) markets the Santa Fe in&nbsp;two levels of trim: the GLS Mid and High variants, both with a 2.2L common-rail diesel engine mated to a 4x2 drivetrain. These are available in six color options.&nbsp;&nbsp;<br /> &nbsp;</p>