Honda is currently working to update the Mobilio 2021. Keep reading for more!

A new Honda Mobilio: It's time for an update!

The Honda Mobilio, one of the most affordable seven-seater MPVs currently available here in the Philippines. It's comfortable, it's got a decent number of features, and has loads of space.

Now that's it's 2020, I good five years since the Mobilio has been released here in the Philippines, It's high time for an update don't you think?

Well, it appears that that is indeed the case because according to Mr. Yusak Billy, the Business Innovation and Sales Marketing Director of Honda Prospect Motor, Honda is currently developing the next, second-generation Honda Mobilio. 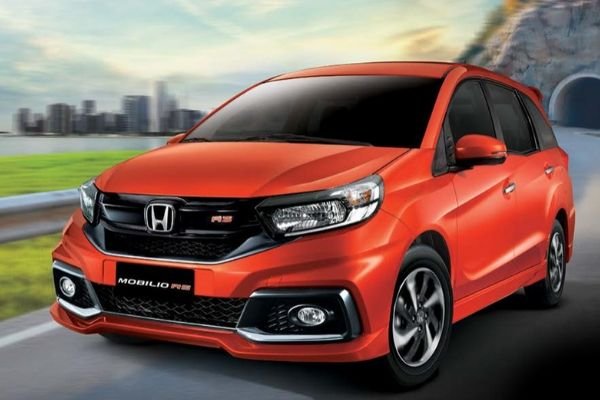 Will they retain the styling of the current one or transform it again?

Currently, Honda is gathering feedback from current owners in Asia as to how they want the next Mobilio to be like and it appears that people are clamoring for a bigger, taller Honda Mobilio.

As of now however, details as to what kind of features and what kind of engine the next-generation Mobilio will come with is still hush-hush.

We'll have to wait for the Gaikindo Indonesia International Auto Show or GIIAS 2020 for that. As to what they're bringing to GIIAS, we're quite certain that it's going to be a concept car.

According to numerous sources, Honda might start production on the new Mobilio a few months after it's debut at GIIAS 2020. If we had to make a guess, then we here in the Philippines might get our hands on this next-gen MPV by around 2021. Latest updates on upcoming Honda cars can be found in our Complete guide to the Honda Philippines' local lineup. As we've said, Suzuki has already updated the Suzuki Ertiga to be larger and that 2nd-generation Ertiga NC has already been making the rounds.

With regards to Toyota's compact MPV, the current facelifted Avanza is doing quite well as we've said in our Toyota Avanza 2020 Philippines review. With regards to an update? Well, we're also waiting for that.