According to Honda Philippines, the restyled model of Honda HR-V 2018 will be rolled out on 23rd August. However, official announcements regarding its specifications have not been made yet.

Honda HR-V 2018 facelift was already released in Thailand but we can’t be sure whether Philippines-spec version bears much resemblance to it or not.

For Thai market, the subcompact crossover undergoes mainly aesthetic changes including redesigned wheels, some subtle modifications in fascia, a new pair of headlights and foglamps as well as a restyled grille. This model also employs 1.8L i-VTEC engine to produce max speed of 141 hp and peak torque of 172 Nm.

Till now, Honda gives almost no clue about the upcoming crossover for our country apart from a photo of the car upper part with the highlighted slogan: “Drive your desire.”

The latest subcompact crossover arriving in the Philippines were Suzuki Vitara last year and Hyundai Kona earlier this year. For the moment, you can have a look through Honda’s hint and imagine your desirable facelift. 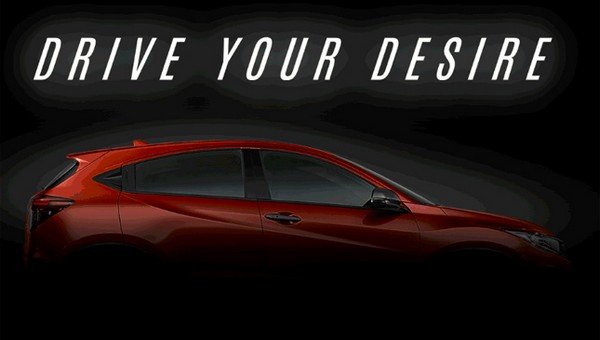