PH-spec Ford Territory can automatically park by itself

Coming to the Philippines around next month, the Ford Territory is set to redefine Ford’s position in the compact crossover segment. To do just that, the American marque gave the Territory several key features that’ll make it stand out among the competition like the Nissan X-Trail, Mazda CX-5, Hyundai Tucson, and Geely Azkarra. Under the hood, the Ford Territory will be propelled by a 1.5-liter inline EcoBoost engine mated to a continuously variable transmission (CVT), which is quite different from the Mitsubishi Orion engine that’s equipped to the China-spec model.

Ford is yet to reveal the official output numbers, but based on the Chinese-spec Territory, the one we’re getting might be able to make up to 137 horsepower and 225 Nm of torque. According to Ford, the 1.5-liter engine and the CVT have been built for fuel economy and reliability, and smooth driving experience in mind.

>>> Related: What can you expect from the incoming Ford Territory crossover? 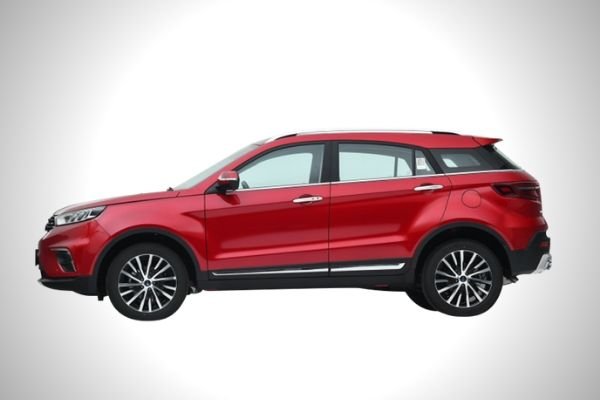 Inside, passengers of the Ford Territory will get to enjoy a lot of nifty gadgets and features like the ten-inch touchscreen with wireless charging and a built-in multi-view function, leather-clad power-adjustable seats with a cooling function, a panoramic moonroof, and many others. It's also luxurious looking inside

When talking about what features will make it stand out however, the Ford Territory will be equipped with an active parking assist system, which will enable the Territory to park itself. It even has a parallel parking function, as well as a perpendicular parking function.

Note that the only other crossovers in the Philippines that come with a similar feature is the BMW X5, which is luxurious but pricey, and the Geely Coolray which is a subcompact crossover so it probably won’t compete against the Territory at all. It appears to have lots of space too

Apart from the active park assist, the Ford Territory will also come with a wealth of safety features like a 360-degree camera, and adaptive cruise control. 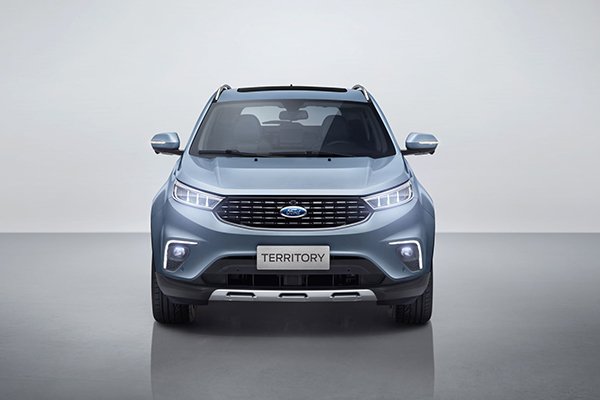 The Ford Territory's front end is a sleek and stylish affair

Note that the Territory, once it reaches Philippine shores will come in two variants, the Trend and the Titanium. According to wheels.ph, the former could be priced at around Php 1.4 million, while the latter at around Php 1.8 million.