Next year, the Ford Ranger Raptor 2018 will be rolled out in certain Asia-Pacific countries, including the Philippines. This pick-up truck is billed as the “ultimate performance off-road truck” and is believed to truly make fans excited about its look as well as an impressive performance.

Formerly, rumors spread that the Ford Ranger Raptor 2018 would be driven by either a Ford’s 3.5-liter twin turbo EcoBoost V6 engine or a smaller refreshed 3.2-liter unit. Yet, according to latest car news, the much-awaited Ranger Raptor will come with a 2.0-liter turbodiesel engine. So, for all intents and purposes, the EcoBlue which was introduced last year would be a potential candidate. 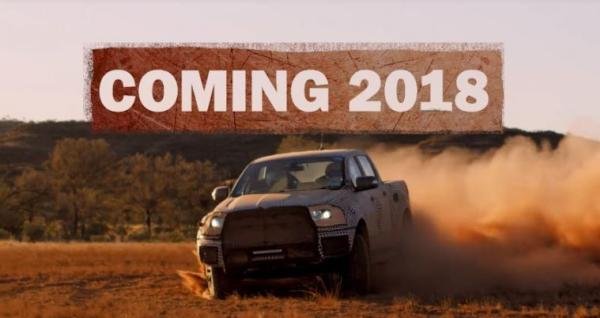 The much-awaited Ranger Raptor 2018 will come with a 2.0-liter turbodiesel engine

At launch, the EcoBlue produced three output levels: 103 hp, 128 hp and 168 hp. However, for the approaching Raptor, it is certain that the engine will boost a much higher performance, even up to 238 hp and 340 Nm of peak torque. With this power, just wait and see the baby Ranger Raptor moving through all terrains at blinding speeds. 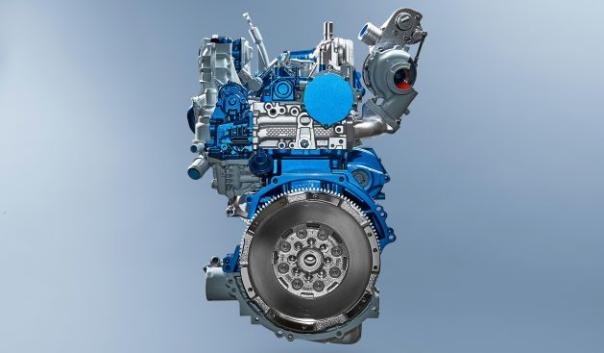 More than that, the EcoBlue will likewise be equipped with the Euro 6 emissions standard.

No words on other engines, but we can definitely hope for an EcoBoost gasoline unit.