It has already been 54 years since the Ford Mustang made its first debut, but the love for this car still seems to be growing strong. According to the latest car news, the Mustang once again becomes the world’s top-selling sports coupe in 2017, meaning that it has topped this list three times in a row. This award takes into account all sports coupes in both convertible and 2-door models.

The Ford Mustang has got an impressive number in its total sales - 125.809 units sold in 2017 with over 1/3 of those sales achieved from the worldwide market. The 5.0L V8 GT is proud to be the most favorite version in the range. Since the Blue Oval allowed global exports of the Mustang in 2015, there has been a total of 418,000 units sold all over the world. 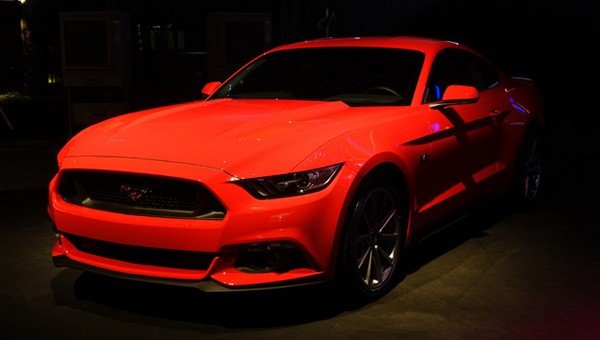 Since the Blue Oval allowed global exports of the Mustang started in 2015, there has been a total of 418,000 units sold all over the world

It is worth noting that over the last 5 years, the number of female purchasers has increased by 10% while traditionally, the Ford Mustang has been mainly bought by male customers.

The Mustang is evaluated to be the best American design that all car enthusiasts can’t help falling in love with. If you are accidentally a fan of this pony car, find deeper insight into it through our Ford Mustang 2018 Review.