Ford Mustang Shelby cars and parts to be sold here in the Philippines!

The Autohub Group of Companies has just been chosen as the official distributor for Shelby parts for the Philippines!

1. Shelby parts: To be sold officially by the Autohub Group of Companies

Ever since Carol Shelby tinkered with the 1965 Ford Mustang and turned it into a Shelby “Cobra” GT350, people have been thirsting over this performance beast of a muscle car. And it shows as Ford has sold these from 1965 to the present with a smorgasbord of different variants with the most famous one being the 1967 Shelby Mustang GT500 called “Eleanor.”

While the closest we can get the Eleanor would be a replica, the Autohub Group of Companies has just been selected to become the official distributor of Shelby here in the Philippines. Once they set up shop, they will be selling aftermarket parts, kits and of course, actual Shelby vehicles. 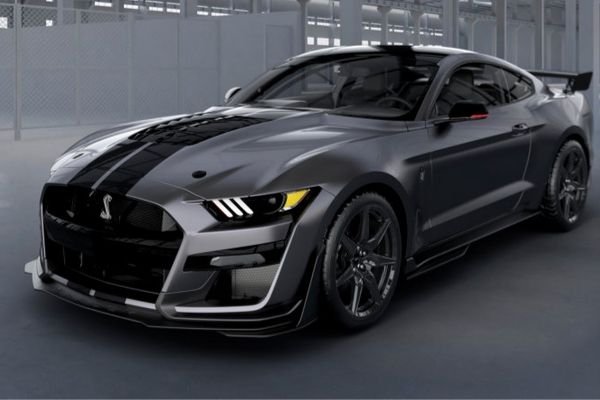 According to the Autohub Group of Companies head honcho, Willy Tee Ten, those aftermarket parts that we’ve mentioned will include Shelby’s body kits, their world-famous supercharger kits, and other performance parts. We’re also very optimistic that the said company will also bring in crate engines made by Carroll Shelby Engine Co.

For the actual Shelby cars though like the current 2020 Shelby GT 500 and the current Super Snake, it might take some time for Autohub to start selling those. They are planning to serve indent orders in the near though so that’s one thing a lot of interested enthusiasts are looking forward to.

So in order to prepare for the coming of Shelby, we suggest getting a Mustang for sale at a reasonable price.

2. Autohub to send people to the US for training

While selling parts is well and good. Being armed with the skills and knowledge to install these and to service, there is another story. As such, Mr. Tee Ten says that their company will also be sending several of their employees to the US for training. 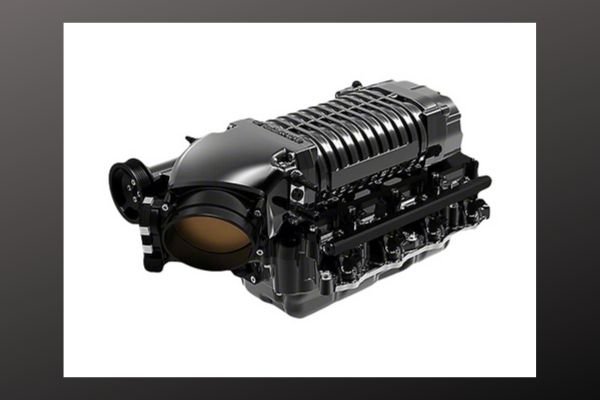 One of the parts that we hope will be sold here in the country is the 2.9 L Whipple Supercharger

>>> Check out for the latest changes in Ford Mustang Philippines price.

As of now, Mr. Tee Ten says that they’re still waiting for the contract signing between their company and Shelby so there isn’t a schedule yet for the grand opening of the Autohub owned Shelby Store here in the Philippines. 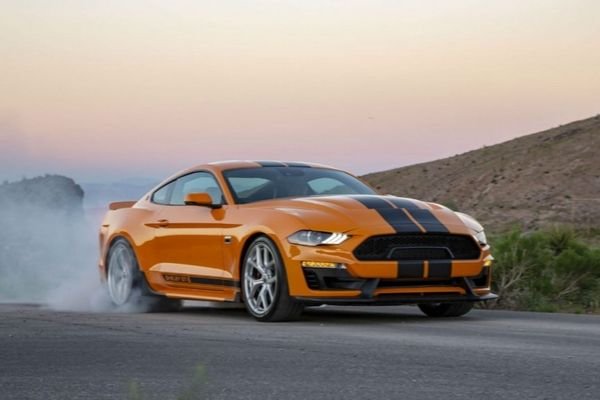