Updated Oct 07, 2020 | Same topic: Automotive Industry Updates
Are you willing to wait for the local launch of the new Innova?

Leaked images of a supposedly facelifted 2021 Toyota Innova have been circulating online. It could be accurate or just a playful prank to stir everyone’s interest. However, the leaked images could be leaning more towards the accurate side since the current Innova is up for a model cycle change.

In the Philippines, the current Toyota Innova made its debut in 2016, which means that the said MPV has been wearing the same look for about four years now. As such, Toyota’s MPV is now a worthy candidate for a model cycle change or to undergo a facelift. 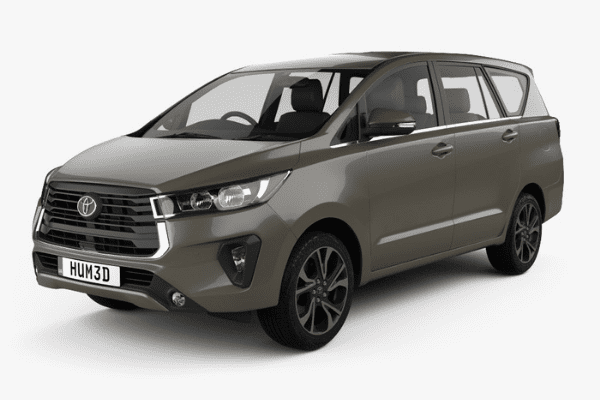 At first glance, the facelifted 2021 Toyota Innova shares a bit of similarity to the new Hilux. It now gets a larger grille that comes with chrome horizontal slats. Moreover, the Innova’s bumper now looks more aggressive than the current model. It also comes with a restyled fog lamp design that looks like small fangs when the Innova is viewed from the front. The headlights also get a subtle design makeover as it now has chrome extension trims. 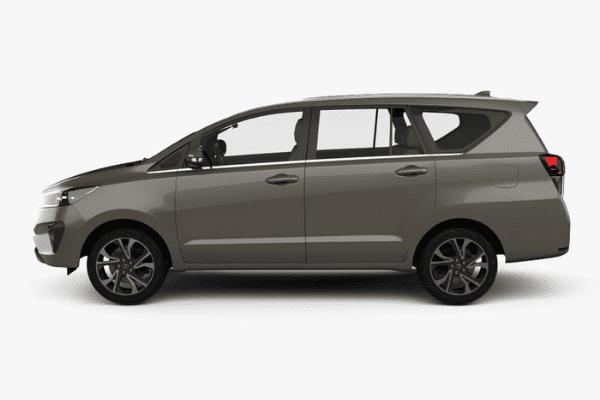 The side of the Innova looks similar to the current model except for the new set of wheels. It now looks more stylish than the ones found on the current Innova. Reports are saying the new alloy wheel design will be sold either with a silver finish or a darker look, depending on the variant. The rear as well as the interior of the Innova are expected to have carry-over designs from the current model. There is no official word yet when it comes to the powertrain details of the 2021 Toyota Innova. The current Philippine-spec Innova is powered by either a 2.8-liter turbodiesel or a 2.0-liter gasoline engine. Now, we’re guessing that the local car buyers could have a difficult time deciding on which new Toyota vehicle to buy. As we all know, the new Fortuner is set to be launched in the Philippines this month. With that, would you go for the Fortuner or wait for the launch of the facelifted Innova?

Moreover, Toyota Motor Philippines just launched the Hilux and the Corolla Cross, vehicles that are worthy to be on your list in case you’re looking to buy a brand-new Toyota. Plus, all of the said vehicles have variants that are relatively priced within the same range, which is a good dilemma. So, are you willing to wait for the facelifted Innova’s local launch or are you ready to pull the trigger on other new Toyota vehicles offered locally?