CALAX to commence partial operations by end of the month

Oct 23, 2019 | Same topic: Highlights of the Week
DPWH to open a portion of the CALAX on Oct 30 in time for Undas, and other highlights of the week. Keep reading for more!

1. CALAX to partially open on October 30

The first 10 kilometers of the anticipated Cavite-Laguna Expressway (CALAX) will be formally opened for public use by the end of the month, on track with government pronouncements.

The Department of Public Works and Highways (DPWH), together with Metro Pacific Works and Tollways Corporation (MPTC) have conducted their final inspection on this stretch of road, in preparation for All Saints' Day. This portion of CALAX connects Mamplasan and Santa Rosa-Tagaytay Road, with entry and exit points at Biñan, Laguna, and Mamplasan.

DPWH secretary Mark Villar had earlier assured the public that the initial CALAX segment will be usable by October 30, adding that the entire CALAX project is currently 90% finished, with the remaining 10% being fast-tracked for completion. 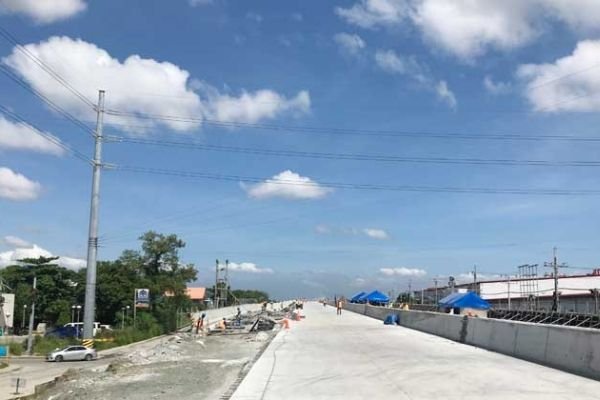 CALAX is expected to reduce traffic congestion in the Southern area, especially with the coming Undas holiday.

The partial opening of the CALAX coincides with Undas, a holiday traditionally associated with monstrous traffic jams people flock to the provinces to pay respects to their dead. The project is expected to greatly help in managing the expected traffic congestion.

>>> Read more: How will the MPTC plan tollways program for Holy Week 2019?

In filing his proposal, Sen. Revilla cites how emergency responders on ambulances are often delayed by traffic jams on a daily basis, resulting in patients dying before they can receive adequate medical attention. Motorcycles, he says, can weave through traffic more easily on account of their smaller size, which means emergency personnel can respond to incidents faster.

Using adventure or dual-sport bikes can also benefit responders operating in rural or far-flung areas, which typically have rough roads that are inaccessible to bigger four-wheeled vehicles.

>>> Check out: Cebu province recognizes that it has a traffic crisis. 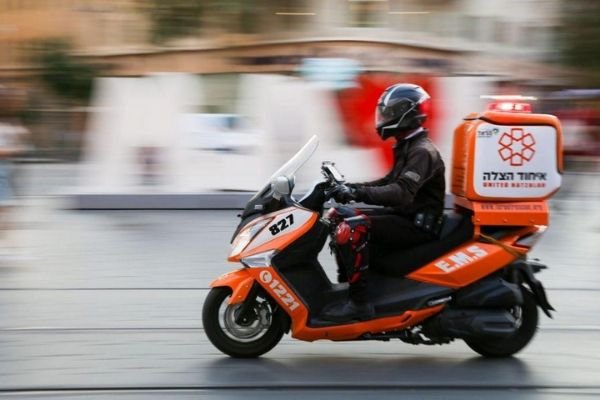 A motorcycle-riding emergency responder in Israel. These new ambulances are ready for deployment, equipped with advanced medical equipment

The donation is part of the PCSO's program to better equip government hospitals, government units, health offices and other medical facilities all over the Philippines so that they can better accommodate the needs of patients.