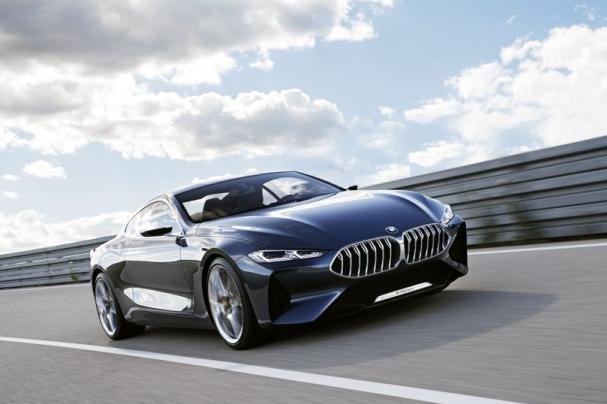 This new convertible is presented in a Valencia Orange finish instead of blue. Besides, the fixed roof is replaced by an open one. Other features of the car look near identical to the 8-Series Concept, including the same long hood, muscular wheel arches and 21-inch wheels. 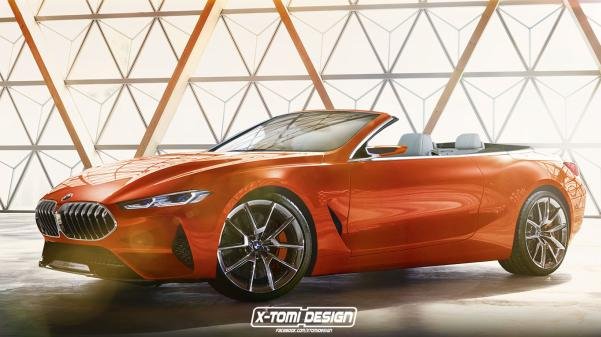 This new convertible is presented in a Valencia Orange finish instead of blue
BMW hasn’t revealed any specifications for the new 8-Series yet. However, the car is speculated to be equipped with a V8 and V12 powerplants.

In general, though BMW 8-Series convertible may not look as sleek as the coupe concept, it’s a signal hinting that the Bavarian automaker intends to enter the tough race against fierce rivals like the Mercedes SL for sale, S-Class coupe/cabrio, the Bentley Continental and the Aston Martin BD11 Volante.

Along with the 6 Series convertible, BMW also possesses other cabrios and roadsters such as convertible version of the 2 and 4 Series, Z4, new Z4 (being co-developed with Toyota) and the expected i8 Spyder.

We can’t make sure whether the 8 Series will have a convertible version or not. Nevertheless, with current rich background, a convertible model is almost possible.