Needless to say, SUVs is currently known as the most popular type of vehicle in the Philippines. While many carmakers have started producing and continuously developing this hot trendy car for a long time, Nissan seems to roll up its sleeves to diversify its range for its further better sales in the world.

According to the latest car news from Nissan executives on October 26, it will be introducing a Nissan “pickup-based” SUV next year. There was no additional detailed information about the upcoming SUV but the brand confirmed that it would launch the new model at Beijing Motor Show taking place on April, 2018. 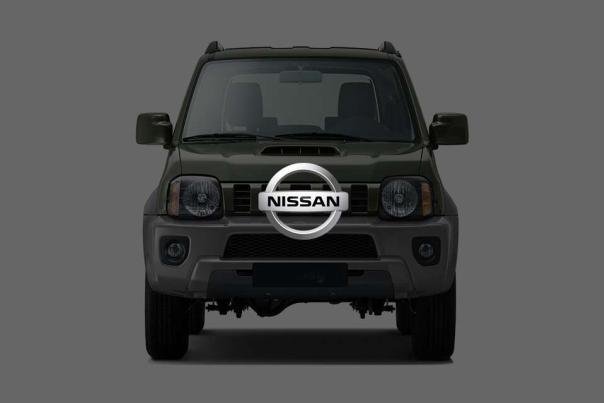 Nissan will be introducing a Nissan “pickup-based” SUV next year

What’s more, the carmaker also plans to make a body-on-frame car which has a smaller size than the mid-sized PPV and almost resembles the Suzuki Jimny in size.

To be honest, the idea of making a mid-sized PPV on a shortened pickup frame is positive. Additionally, some sources mention that the selected PPV would base on the Nissan Navara while others say it may share components with a Mitsubishi model. 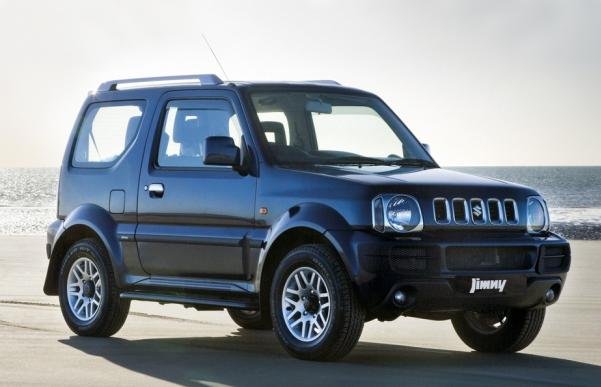 The carmaker also plans to make a body-on-frame car

Nissan has made a commitment to make more “frame-based” cars in the future. But still, the exact models haven’t officially confirmed.