BMW is painstakingly preparing for its new M3 CS, which is due in 2018.
For BMW high-performance sedan’s fans, 2018 promises to be full of joy with the launches of the BMW M3 CS and the new M5 xDrive. While the F90 M5 will be soon making its world premiere the M3 CS is just in planning stages. 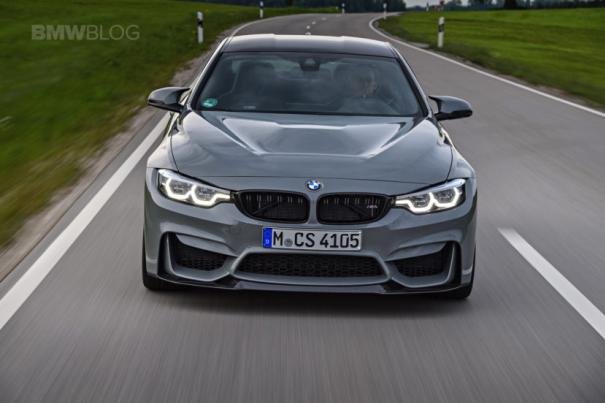 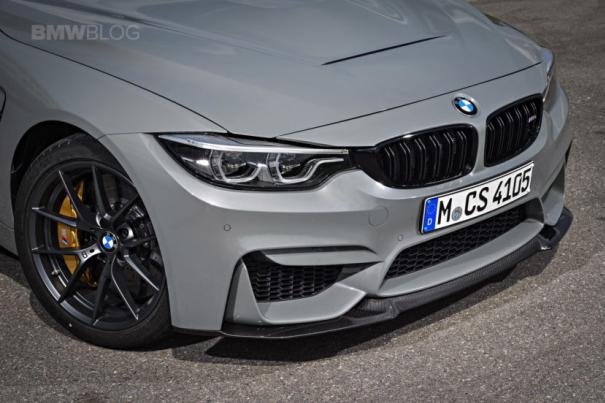 The 454 hp engine would make the M3 CS the most powerful series production M3 of all time
Some reports claim that the BMW M3 CS is able to lap the Nürburgring Nordschleife in less than 7 minutes and 40 seconds with the help of ultra-high-performance Michelin Pilot Sport Cup 2 tires and a new chassis.

The BMW M3 CS is expected to enter the market in the spring of 2018 and it will be the last version of the existing F80-generation M3.