The originality of sketches hasn’t been confirmed. However, according to car news from the Bimmerpost, it is supposed to come from BMW China.

Two sketches simply show some design details of the new M4 CS. The front end is equipped with the facelifted headlights and the power dome hood from the M4 GTS. Particularly, a unique carbon fiber front splitter is also part of the package together with a new set of 763M alloy wheels and carbon ceramic brakes. 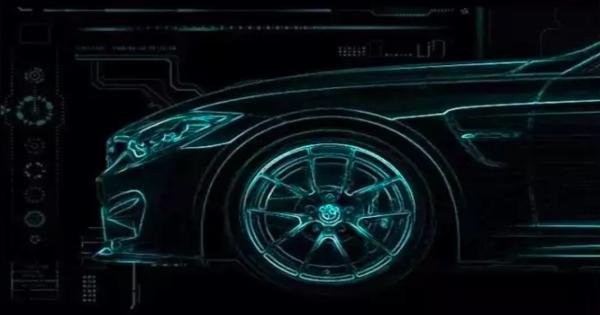 The front end is equipped with the facelifted headlights and the power dome hood from the M4 GTS.
The significant change of the new M4 comes from the rear. Like the M4 GTS, this new sports coupe will get the OLED taillights which make the car look more exclusive. Also, a newly developed carbon fiber trunk lip and a rear diffuser contribute to the changes at the rear.

The significant change of the new M4 comes from the rear.
The power is predicted to supercede the 3.0-liter twin-turbo 6-cylinder engine which delivers 444hp like the Competition models.

Moreover, there will be some changes to the chassis, the exhaust system and even inside the car, but more on that at Shanghai in the next two days.
Shanghai Auto Show BMW high-end cars BMW cars car sneak peeks