2021 Nissan Terra teased ahead of debut next week

It’s been two years since Nissan launched the Terra both in China and in ASEAN markets such as the Philippines. Following the carmaker’s 18-month plan, it’s time to launch a new iteration of its midsize SUV. 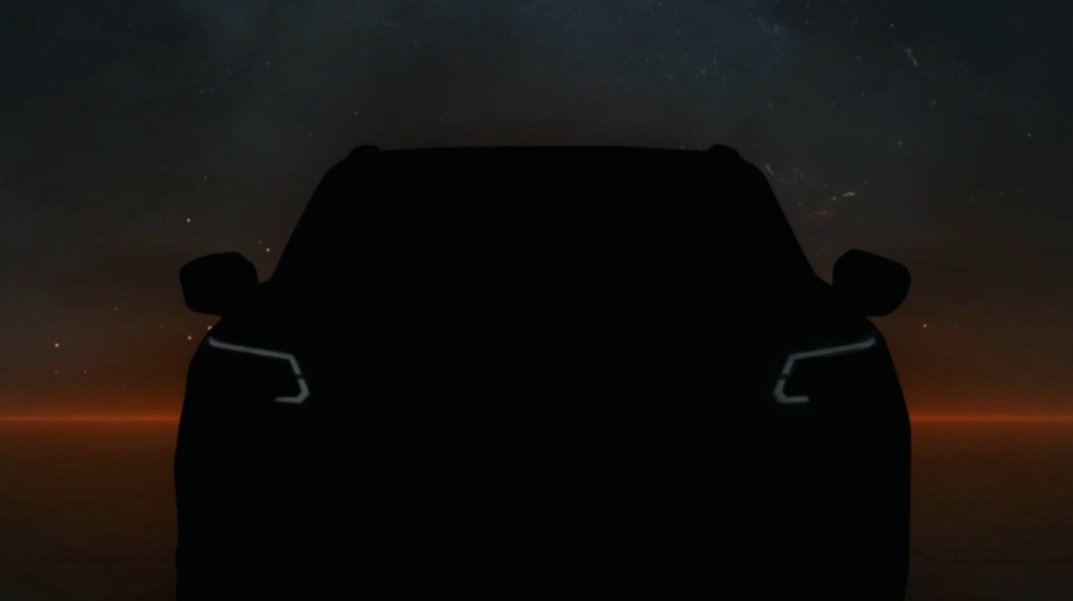 Nissan fans should have saved the date by now: November 25, 2020. And to further pique everyone’s curiosity, Nissan released a teaser video on YouTube. If it’s anything to go by, the changes might not be too drastic.

The clip opens to an extreme closeup of the new Terra’s headlamps, which have ditched the projector design in favor of a quad-LED setup that more closely resembles that on the new Navara which was just recently launched in Thailand. However, the daytime running lights are even shorter at the bottom. The headlamps have been redesigned into a quad-LED array

Another thing to note are the revised tail lamps, now carrying a dual LED signature compared to the single element on the current model. The new design looks sportier and more aggressive, which should visually offset the Terra’s bulk.

Comparing it with Nissan’s previous corporate teaser, it looks like the Nissan Terra will largely retain the outgoing model’s silhouette, although the nose on the upcoming SUV looks rather clipped, hinting at a redesigned fascia. The hood could undergo changes as well, featuring more prominent strakes along the sides. If the leaked images are anything to go by, the front skid plate will be moved farther up on the front bumper, while the foglamps will be placed inside vertical housings. Inside, the 2021 Nissan Terra will possibly be sporting a revised dashboard with more angular air vents and a redesigned center stack.

One interesting bit is the Nissan X-Perience phrase at the end of the clip. The significance of the letter X has yet to be made clear, but Nissan’s deliberate use of the spelling could forebode something major, whether as a design element or even the model name itself. In any case, we’ll all have to wait until November 25 to find out.

Watch out for more teasers and reveals at Philkotse.com.