Everything you need to know about the self-cleaning car paint which is one of the latest car innovation and possible the next big thing in the automotive industry.

The Sci-Fi world has introduced us to new and creative ways that we can modify our vehicles. All these ideas just make us wonder if all that light-emitting, high-tech, and nano-tech features could actually exist in real life and make our everyday trips better?

While we’re still light-years away from seeing cars that can fly and air traffic being controlled, we can’t deny the fact that automakers are slowly making all the possible innovations they can and are introducing them into the market every now and then. For example, if you used to be annoyed every now and then after seeing your precious car covered in mud and dirt, this latest innovation will make you pull out your checkbook in a snap. The concept of self-cleaning paints has never been on top of anyone’s list of the car features that they want to exist.

But whether you like it or not, this may just be the next big thing in the automotive industry. Are you curious as to what we’re talking about? Read on this article from Philkotse.com to find out more about it and how it replaces traditional car paints:

The automotive industry has been using traditional car paints in the past few years, and so far, not a lot of people have a problem with it. Asides from the frequent washing, there’s not much that a car can ask for when it comes to having a clean exterior.

However, when the wet season comes in, there is the hardship of having to tread on muddy, squishy and excessively wet roads that can only end up in another visit to the car wash. 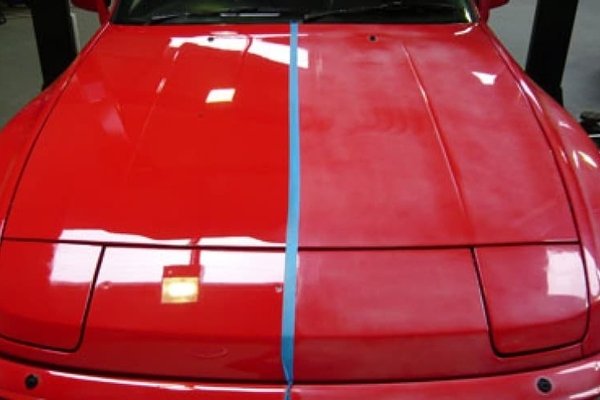 >>> Check out: Every motorist need to know these things before deciding on a paint job.

This is what we usually experience with the traditional car paints that we continue to see on every car that roams the street. The traditional body works any four-wheeled vehicle is usually comprised of a few coats of different materials that make the paint adhesion better. These coats are the following:

Primer – If you know car paintwork and make-up, then this is something that they both have in common. Before applying the actual paint that will make everything look polished, you first need to apply a car primer. Just like painting a house, the primer would make the next coats bond better. A primer is usually black or grey in color. This can be bought in both spray and paint cans. 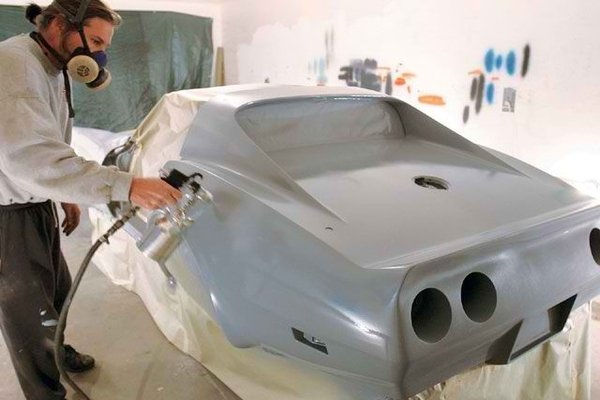 The primer would make the next coats bond better

Base Coat – Many people think that the base coat is some kind of magic element that makes the vehicle surface stronger or so. However, contrary to that belief, the base coat is actually just plain paint. It’s the first coat of paint in color the manufacturers want the car in. 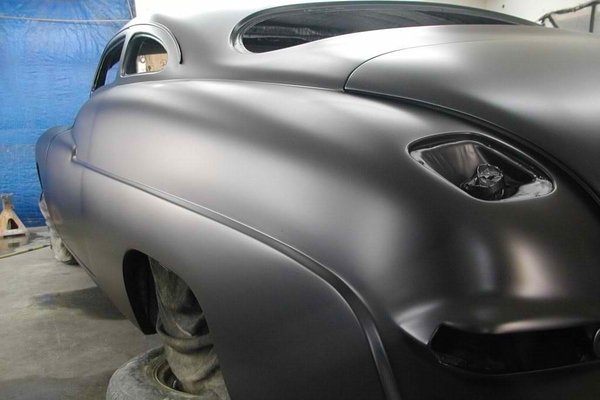 The base coat is actually just plain paint

Clear-Coat - The clear coat is also referred to as the clear coat finish. This is paint material with no colors or pigments. Its main duty is to protect the color underneath and make it shine. 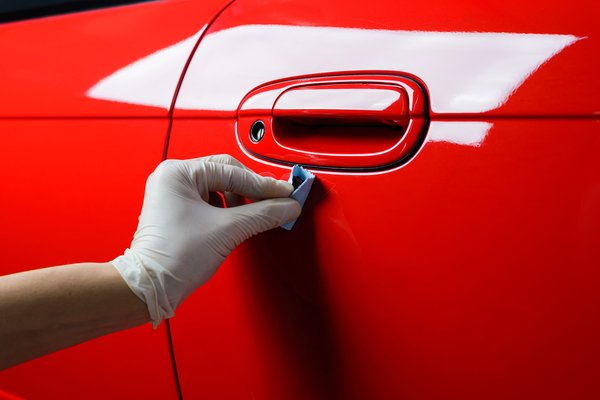 Although traditional car paints look good and come in a variety of endless color possibilities, they won’t protect your vehicle from dirt and debris, unlike the Ultra-Ever Dry.

>>> Also check: What is the best application of nano ceramic coating for cars to use?

2. What is the Ultra-Ever Dry?

Ultra-Dry Ever is an innovation created by Nissan that eliminates the need to wash your vehicle’s exterior. The material is scientifically-engineered to be hydrophobic and oleophobic on a superior level. This means that the Ultra-Dry Ever repels not only water and water-based materials but also oil, sleet, mud, and dirt.

In 2014, Nissan Europe tested the Ultra-Dry Ever was tested on the Nissan Versa Note for sale in Europe. The first vehicle had half of its exterior painted with the self-cleaning paint and was put to the test. It showed an amazing performance an all road elements that latched onto the unpainted area left no trace on the other half where the self-cleaning paint was used. Due to the success of the protocol, the same special paint coating was in the American counterpart, the Nissan Leaf. There have also been humorous references to it as to be the world’s “cleanest” car due to the fact that the Nissan Leaf is an e-vehicle.

Both the Nissan Note and Leaf were put up against different test and scenarios that tested the dependability of the paint. Even though the Ultra-Ever Dry showed promising results, experts from Nissan consider it as an aftermarket option in the future. They also stated that they don’t have any plans yet of including it as a standard feature on their vehicle line-up.

3. How did the Ultra-Ever Dry come to be?

Nissan partnered with a tech company called Nano Labs to make this innovation possible. The company is rather new to the market and has only been around since 2012 of October. Nissan sourced for the help of Nano Labs to create a car paint that is based on industrial and commercial uses.

The tech was inspired by the behavior of the lotus leaf plant. The way it repels water and makes it into round water marbles as it slides down the leaf rather than absorbing it piqued the expert’s creative juices. They wanted the same effect on vehicles so that dirt, mud, and water would not stick to the paint, but rather roll-off. This is where they implemented nanotechnology. Nanotechnology involves very complicated processes and elements that simply cannot be seen by the naked eye due to its minute size. So rather than actually being a “self-cleaning” car, it repels the water or whatever element, so it does not have a chance to cling on to the vehicle’s surface.

Nano Lab states that aside from the fact that the vehicles painted with Ultra-Ever Dry appear cleaner and more presentable, the nanotech in it also makes objects last longer. A brief example is a white picket wooden fence.