Owning a car is really no longer a luxury, especially in countries like the Philippines wherein commuting means you must wait in line for minutes or hours and deal with humid or rainy weather. The fortunate thing nowadays is that you can choose to buy a brand-new car through financing or a second-hand unit on websites like Philkotse.com in order for you to save some cash. Either way, you still have the responsibility to maintain the quality of your car in and out.

Your car’s paint is one of the most exposed parts, and car paint protection films, as their name implies, is said to be one of the fastest and most recommended ways to maintain its quality. But would the film really work or is it just a trend that tricks the mind of car owners? Let's learn more about both the advantages and disadvantages of paint protection film in this post. 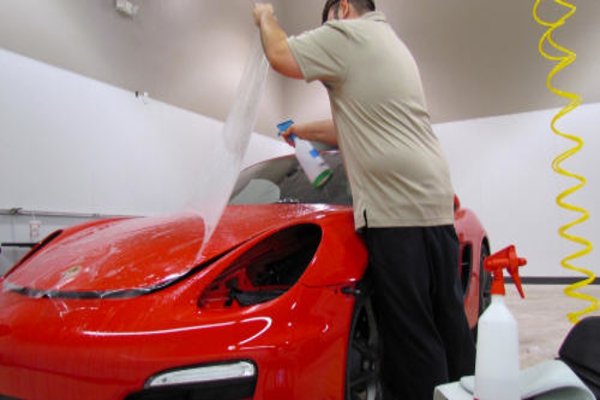 I. What Are Paint Protection Films?

Maybe, you might have already seen or heard about car paint protective films, but you just didn’t recognize it because it goes by several names like clear bra, clear wrap, invisible shield, clear mask, and more. Nonetheless, it is generally composed of three layers, and they are:

The first layer of the film is called the clear coat, and it has a thickness of approximately 0.5 millimeters and is the one that is exposed to the environment. It is crafted from specialized elastomeric polymers that have a natural, self-healing property or the ability to quickly return to its original shape even when it is disfigured, stretched out, or scratched.

Additionally, this compound also has a very low surface energy level that is why organic objects like pests and bird poops won’t cling to it.

With the help of the 3M Company, urethane was first used by the US Military for their fighter jet’s noses and was followed by the aerospace and race car industries. It is a type of substance that is lightweight, transparent, versatile, and powerful that can be compared to plastic but unlike plastic, it has high resistance to abrasions, corrosions, and impacts while still being flexible. As such, it can also go back to its natural shape each time it is scratched, stretched, or disfigured.

The next layer is the part that allows the film to cling to your car’s body. In the past, car paint protection films would turn yellow after some time, and the one that was responsible for that was the adhesive’s constant exposure to the sun. With that in regard, manufacturers developed an adhesive that is resistant to UV rays and oxidation.

Today, most films already have an acrylic adhesive layer, which is flexible, durable, invisible, and won’t come off your vehicle after quite some time.

The Different Layers of PPF

II. What Are the Benefits of Using Paint Protection Films?

Now that you already have an idea of what would be put on top of your car’s paint job, let’s better understand what it really does to the paint and your car as a whole.

1. Protection from Scratches and Weather

Ultimately, the main benefit of using a car paint protection film is to make sure that your car’s paint won’t have scratches even if you accidentally scratch it with your keys or other items, or maybe a rock accidentally drops on top of it. Remember, the film is made of materials that can go back to their original shape, so the scratches on the film's surface won’t be noticed after just a while.

Apart from accidental scratches, these special films can also help prevent the fading of the car’s paint. Generally, constant exposure to the sun’s rays and changes in temperature or climate can affect the quality of the paint. That is the reason why you would notice that after a year or less, your vehicle’s paint is no longer shiny. Luckily, the film is the one that is directly exposed to the environment.

2. Saves You Money in the Long Run

A sad reality is that your car will not be as flawless as it is when you first bought it because of a lot of factors. That is the reason why you need to bring it to the auto shop to have it repainted; maybe after every two years, depending on how often you use your car. You would also want to have it waxed to let it sparkle again, but since car wax is sensitive to heat, it will soon melt and lose its effect. Hence, you need to bring it back to the shop and have it waxed again. 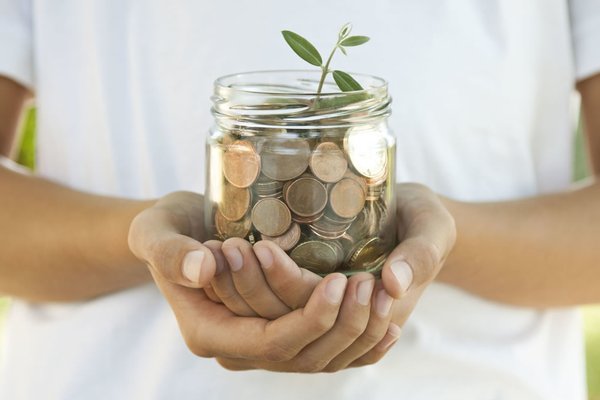 How can PPF help me save money?

Those two methods are quite expensive, but by having a car protection film installed, your car’s paint will have the same quality for a long time without the need for regular waxing and repainting.

Apparently, the clear wrap will age and wear out soon, and you would want it removed and replaced. Some car owners worry that the adhesive might leave a trace on the car and would ruin its look even if a new film is installed. The good news is that such is not the case. The film, especially its adhesive, is very easy to remove when done by a professional. Nobody would even know that a film was installed on your car!

For more details on the benefits of PPF, watch the video below:

III. What are the disadvantages of paint protection film??

As similar to any products sold on the market, these clear films also have their own set of disadvantages that you need to consider.

Good-quality protection films are costly, and since they need to be installed correctly, you need to pay someone to have it professionally applied, which adds more to the cost. Nonetheless, as we mentioned earlier, it can save you money from regular car maintenance and repairs.

When we say blister, we mean that there are tiny air bubbles occurring underneath the film or between the film and the car. A blister is usually caused by improper installation or installing the film without cleaning the surface. On the other hand, some poor-quality films will peel away from the car immediately after a short time. Such is also the case when the film was installed improperly. However, peeling can also occur even if the film was installed correctly and has a high quality because of improper care. This usually happens when the car has been pressure washed rigorously or without precaution.

IV. Is a Paint Protection Film an Investment or a Dud?

Having a sparkling car, especially if it’s pre-owned, is something that each car owner dreams of. Car paint protection films have made this possible, and we can say that they are a genuinely worthy investment that should be considered. Just always make sure that you find the right professional to install it for you.

>>> Related post: Every motorist need to know these things before deciding on a paint job