Mini prepares for the Goodwood next week

Mini will bring its first ever plug in hybrid model - the new MINI Countryman PHEV to Goodwood next week and more.
The Goodwood car event will take place next week, but today, the Mini Cooper S E ALL4 Countryman PHEV will officially tackle the Goodwood Hill Climb by Mini Challenge racing driver, Charlie Butler-Henderson. 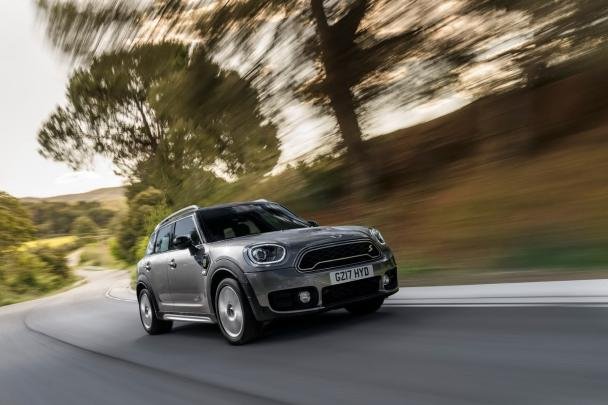 The Mini Cooper S E ALL4 Countryman PHEV officially tackles the Goodwood Hill Climb today
The Countryman PHEV will offer pure electric mobility with the combination of a 3-cylinder petrol engine and an electric motor. Therefore, it just emits 49 g/km of CO2 and has a decent fuel consumption of 134.5 mpg. Mini says that its new car is able to whir from 0-100 km in just 6.8 seconds and hit an all-electric range of 40 km.

Aside from the Countryman PHEV, visitors will also get opportunity to relax and have a picnic away from the crowds at the MINI Countryman Base Camp where you can experience the new AUTOHOME roof tent, which is exclusive to the Countryman. The Mini John Cooper Works Clubman will be present at Mini stand
The 2017 Goodwood Festival of Speed will be open to the public from June 29 to July 2.

>>> Ferrari is also preparing for the upcoming Goodwood. Rumors said that it would bring with 35 supercars to the festival. Click here to learn more.