2017 Goodwood Festival of Speed in the UK will definitely be an ideal place for Ferrari fans.
The 2017 Festival of Speed will open its door from June 29 to July 2. Ferrari will be playing an important part in this year's festival with the celebration of its 70th birthday. 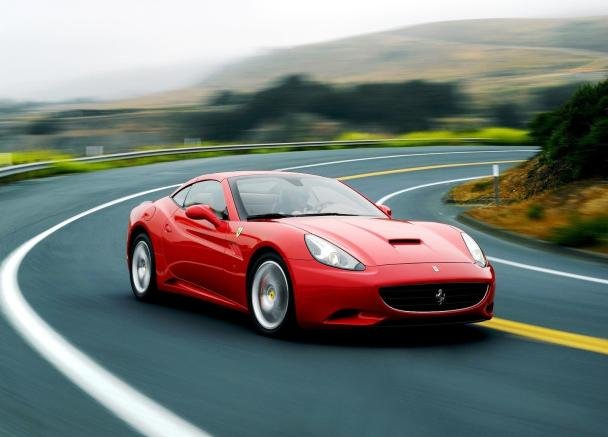 Ferrari will be playing an important part in this year's festival with the celebration of its 70th birthday
The Italian marque plans to bring along more than 35 significant competition cars made in Maranello, including grand prix and sports cars endurance racers, iconic road cars and the very latest production models. All will run up the Goodwood’s famous 1.8-km hill throughout the event with well-known drivers all over the world.

>>> Click here to read about the 488 GTO, a Ferrari's supercar with 700hp, which is said to be even more powerful than the Lamborghini Huracan 640-4 Performante and equal to the McLaren 720S 2017 Goodwood will also recognize the presence of Ferrari’s landmark successes in all the great endurance races from the late 1940s
A line-up of current production cars will grace the Michelin Supercar Paddock and go on the hill. Furthermore, we will have chance to admire a dedicated class of Ferrari’s legendary 250 models at Cartier ‘Style et Luxe’ concours d'elegance exhibition next to Goodwood House.