Do you think it’s cute?

As many of you know, the Honda Urban EV Concept was shown off at the 2017 Frankfurt Motor Show last month. If you’re a big fan of that concept, there is a strong possibility that you will also get excited about the newly-introduced EV from the Japanese marque dubbed “Honda Sports EV Concept”, which shares the same design theme with the last EV. However, if the concept you beheld at IAA is a small city EV, the new one displayed at the 2017 Tokyo Motor Show, on the other hand, is an appealing and adorable two-seater sports vehicle. 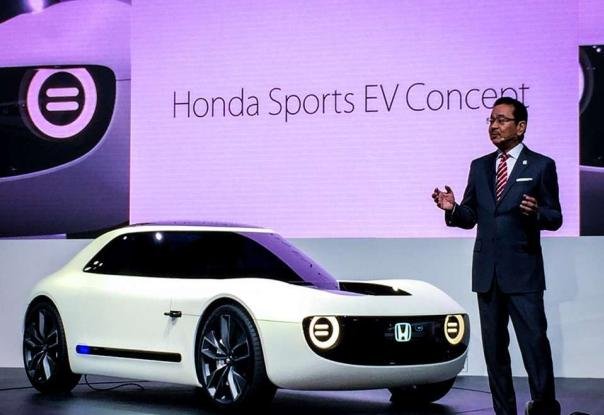 “This Sports EV Concept is a new proposal from Honda, a company which always - regardless of the requirements of the times -, wants to provide its customers with the joy of driving, at the will of the driver, with a sporty and exhilarating driving experience.” said CEO of the Honda Motor Company Mr. Takahiro Hachigo. 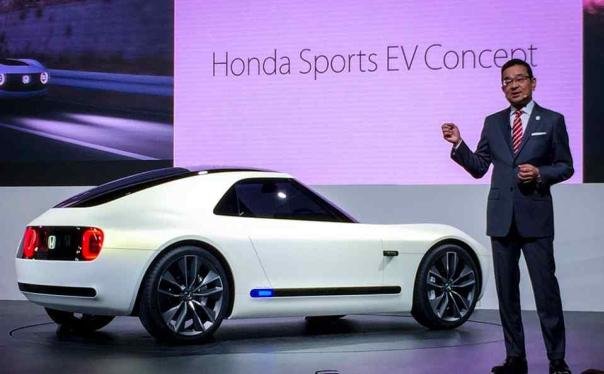 It can be said that Honda takes great pride in its new Sport EV Concept as the vehicle features the company’s new all-electric powertrain. Even, Honda could turn it into a zero-emission sports car of the future.

Also claimed by Honda, the compact Sports EV Concept will come exclusively with artificial intelligence. Thus, it is highly likely that autonomous driving technology will be exploited in this car. Accordingly, it will be decked out with the latest Honda Automated Network Assistant which is in charge of integrating the driver with the car. Still, driving a so-called coupe, it would be better if we do all things behind the wheel manually without the help of machines. 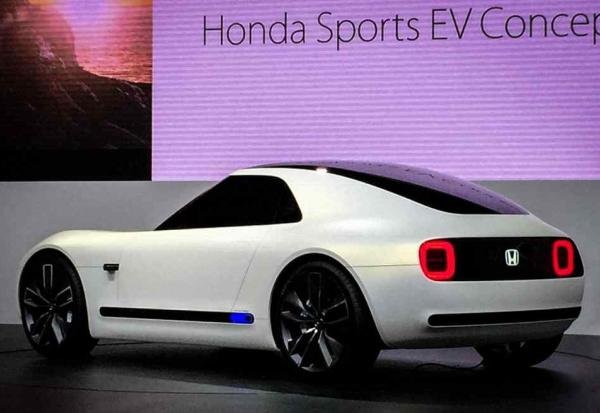 All things considered, the Honda Sport EV Concept exterior design mainly evokes the image of retro coupes. Indeed, it has a long hood, wide wheel arches, a shooting brake rear, a short rear deck and even old-world head- and taillights. Besides, some say the concept seems to be inspired by the Toyota 86, Mazda MX-5 or the Subaru BRZ. 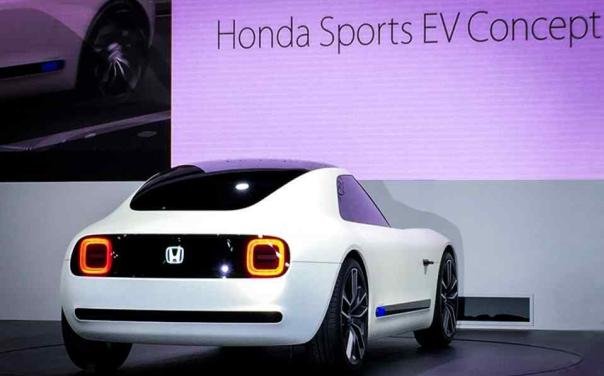 It has a long hood, wide wheel arches, a shooting brake rear and a short rear deck

While the retro traits dominate the car exterior, the cabin, in contrast, is very modern with peculiar styling details and notably, a futuristic dashboard.

At the moment, Honda is still tight-lipped about the Honda Sport EV Concept performance as well as battery range. Nevertheless, with such a new form and proportions, perchance, it could be a S2000’s successor. Hence, it might inherit the same features, as the case may be.

>>> Click to keep updated with latest car news in the world