Honda will bring its new EV concept and an all-new sedan to Beijing at the end of this month.

Honda has recently made an announcement that it will launch 2 new cars at this year's Beijing Motor Show in late April, consisting of the Honda EV concept and a yet-to-be-named sedan.

The Honda EV concept is expected to give some hints of a model which will be available for sale in Chinese market in late 2018. This upcoming vehicle will be built by GAC Honda - a joint venture between Honda and GAC - Guangzhou Auto, originally named as Guangzhou Honda before receiving the name GAC Honda. Still, there hasn’t been any official information about how the Honda EV concept will be formed, although it is rumored that the car will be an fully-electric variant of the Vezel or the Honda HR-V. 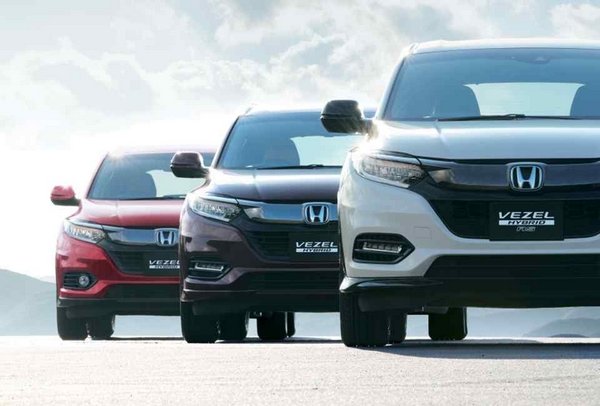 Speaking of the new sedan, it will be produced by Dongfeng Honda - another joint venture between Honda and Dongfeng Motor Group. It could be a new Honda Spirior which was considered as the Accord’s badge-engineered variant. It was also built by Dongfeng Honda and available only in the Chinese market. Latest updates on upcoming Honda cars can be found in our Complete guide to the Honda Philippines' local lineup. 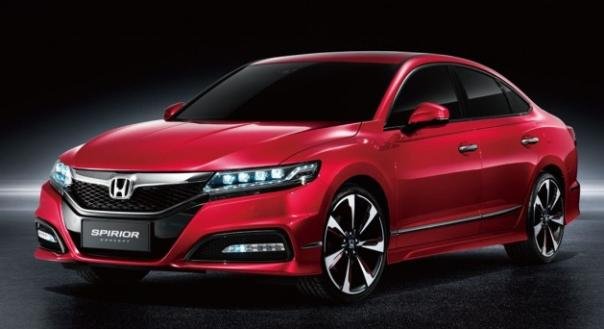 According to the latest car news, besides the launches of the two cars, Honda will also premiere the newest Acura CDX Hybrid and Accord Hybrid in Beijing.

<p>Car enthusiasts in the country are lucky to have a wide variety of Honda passenger cars, MPV, SUV, and vans offered by the HCPI. Some of the most popular Honda models are the Honda Civic, Honda City, Honda Jazz, Honda Accord, Honda CRV, Honda BRV, and Honda Odyssey. You can visit Philkotse.com to know more about Honda models, available promos, as well as the latest news, reviews, updaters specs, and other information on the website.</p>