Honda Ridgeline: The weirdest Honda ever

Meet the Honda Ridgeline, which we're convinced is the weirdest truck and the most unusual Honda ever made.

The Honda Ridgeline: Weird as a Honda, weird as a truck

Did you guys know that Honda, the famed passenger car manufacturer has actually come up with a pick-up truck?

Meet the on-sale Honda Ridgeline, and it is possibly the weirdest Honda that ever made it to production. We might even dare say that it’s also the weirdest truck ever made.

Is the updated 2020 Honda Ridgeline a REAL midsize truck you should BUY?

Under the hood, the Ridgeline is powered by the J35Y6 VCM, a Honda-made V6 gasoline powerplant that can also be found on the current Odyssey minivan and Pilot SUV. It can make a decent 290 horsepower and 362 Nm of torque, enabling the Ridgeline to compete against other trucks in the North American car market. 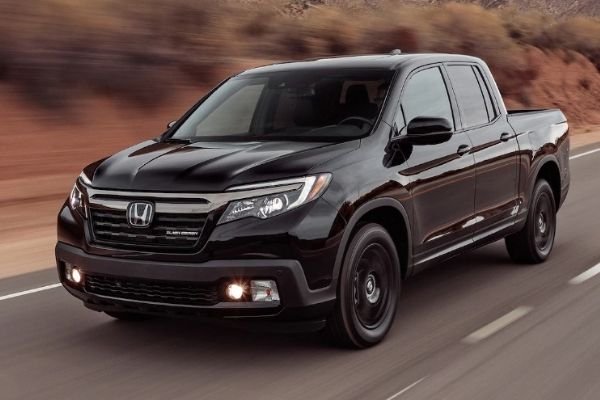 Despite calling it weird, the Ridgeline is actually a great looking truck

But guess what? Many are saying that the Ridgeline drives exactly like a sedan, despite being one of the few Honda cars for sale that actually have a ladder frame.

Inside, the Ridgeline also feels like a sedan, something that many people will take some time getting used to. That’s because people who want midsized trucks also want everything that comes with it: the size, the commanding view, and the easy-to-use controls, similar to the ones found on the Ford Raptor and even on the Toyota Hilux.

With the Ridgeline, the infotainment itself isn't what one would consider intuitive. How so? Well, most of the controls for everything else are located on the thing,  doing away with tactile buttons and switches for the airconditioning, for instance. Regarding the cargo bed, the Ridgeline comes with probably one of the fanciest truck beds in the market. The tailgate swings down like one on a typical pickup, but it can also be opened from the side.

There’s also a hidden trunk located at the rearmost portion of the bed, which strangely enough, has the size and feel of a typical Honda sedan. As the spare tire is also located inside this compartment, good luck with trying to change a flat tire when the bed is fully loaded.

>>> Read on Honda Philippines reviews, why not? The Ridgeline is a somewhat tricky compromise

Will we ever get it?

When compared to pickup trucks available in the Philippines, we concede that the Honda Ridgeline will still stand out, albeit in a weird way. Honda, after all, has never been a big pick-up truck contender, nor will it be in the future.

People might be of the impression that the Ridgeline can't do truck stuff, because Pinoys know Honda primarily though performance-oriented sedans, spacious hatchbacks and comfortable crossovers. If ever the Ridgeline does see a local release, it will probably take a while to convince everyone that it plays in the same league as the more well-known rigs here.

>>> Recommended for you: [Philkotse pick] Top 4 pickup trucks you should consider in 2020 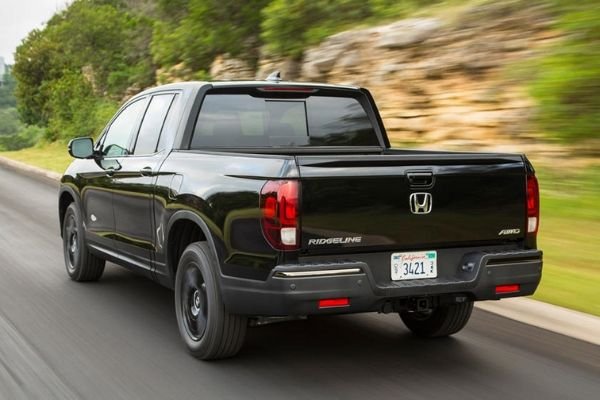 Note also the Ridgeline has low ground clearance for a truck

Yet stranger things have happened in the world of cars, and if Honda really wants a piece of the Philippine pickup market, the best time to introduce the Ridgeline would be right now, at least while pickups still benefit from an excise tax exemption.