At the 2017 Frankfurt Motor Show, 9 top car marques announced that they will not make an appearance.

More and more car makers are giving up the complicated set of procedures of an old  car event in favor of displaying excellent cars at private shows. And it seems that the 2017 Frankfurt Motor Show isn’t immune to this common tendency. This year, 9 top car marques announced that they will not make an appearance.

According to Automotive News Europe, Mitsubishi, Nissan, Jeep, Fiat, Peugeot, Infiniti, DS, Alfa Romeo, and Volvo all have ducked out of the show. These 9 marques account for a fifth of vehicle sales in Europe. So why won’t they participate at the largest European car event of the year?

>>> Three big US carmakers also decided not to participate in 2017 Tokyo Motor Show this October. Click to read full our article. 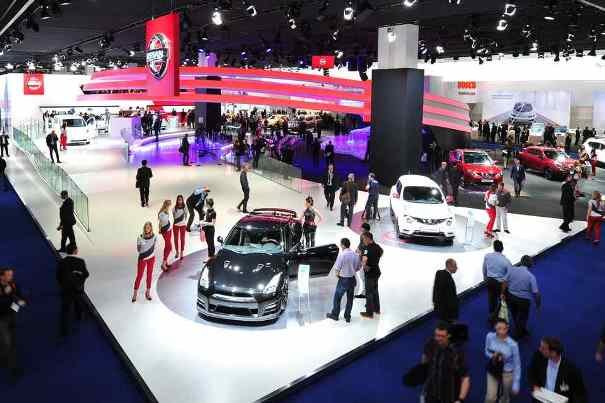 Well, no matter what you call it, it undoubtedly comes down to cost. Not only do car manufacturers fear going ignored among a sea of main rivals at a car event, but it’s also really an expensive investment. Big events like Frankfurt can get horribly high-priced for car makers to make an appearance. It’s getting harder for automakers as they must be weighed against how many vehicle sales they can really make by displaying vehicles at the show.

Instead, car manufacturers realize that most car buyers now are happier to do research online. In addition, they can now interact straightforwardly with purchasers and addicts through social media, whereas once upon a time car events were the only method a car buyer could gain knowledge of the excellent and all-new vehicles.

>>> The Jaguar I-Pace electric SUV concept was firstly introduced at Geneva in March, but the production version will be revealed at Frankfurt Auto Show in September this year. Click to find out. 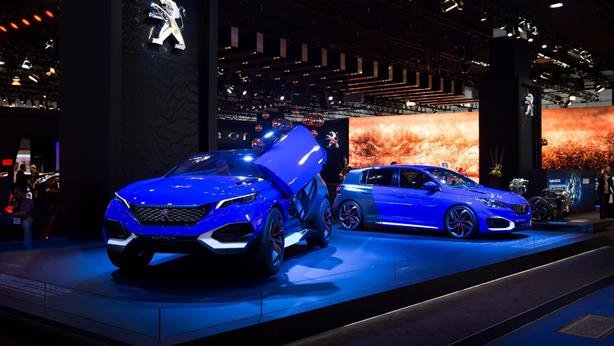 Many car makers are also choosing to create their own show to cut costs, for instance, smaller shows for the unveiling of latest models. While this means that the attendance of major auto makers at popular and traditional car events will be likely going down, don’t think that such events will disappear anytime soon because of the fact that traditional motor shows still the venues where the most splendor and magnificence happen.

>>> Official design of the 2018 Nissan Juke will premiere at the 2017 Frankfurt Motor Show. Read our article for more information.