This three-row MPV will soon be unveiled this August.
The Mitsubishi XM Concept, also named “Mitsubishi Expander” in Indonesia, is set to kick off at the GAIKINDO Indonesia International Auto Show (GIIAS 2017) in Jakarta next month. Ahead of its premiere, some fresh teaser images have been officially released by PT Mitsubishi Motors Krama Yudha Sales Indonesia (MMKSI). 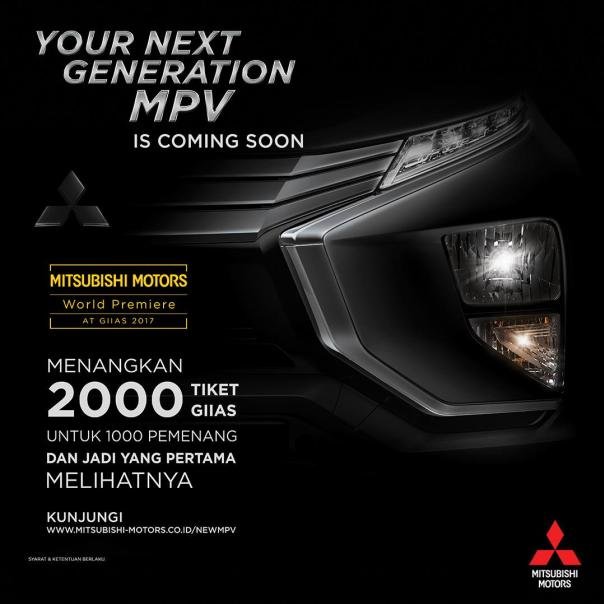 The Mitsubishi XM Concept is set to kick off at the GIIAS 2017 next month
Through the teasers, it is obvious that the XM endures and continues the original concept design. To illustrate, let’s take a look at the front. The “Dynamic Shield” design dominates the front car with sharp headlights, a matte two-piece grille and large daytime running lights. Besides, the bumper and fender design make the XM look like a crossover SUV rather than a seven-seat MPV. 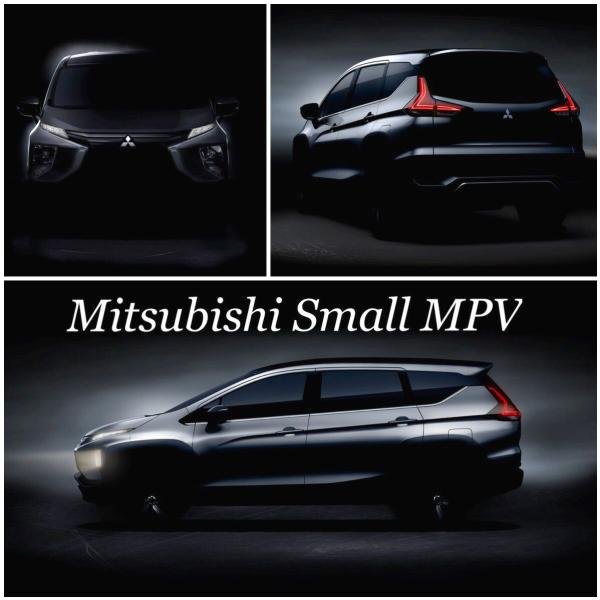 The side seems to draw much of inspiration from the bro Montero Sport with sharp ceased and flared wheel arches, giving the small MPV an aggressive look. By contrast, at the rear, the design takes a conservative shape with L-shaped LED tail lights. Moreover, the rear bumper also features a rear diffuser as standard. At the rear, the design takes a conservative shape with L-shaped LED tail lights
Initially unveiled at 2016 GIIAS under the shape of a practical MPV combined with the ruggedness of a crossover, the Mitsubishi XM Concept at this year’s GIIAS promises to be fairly taller and wider than most compact MPVs.

Under the bonnet, reports in the Indonesia media confirm that a 1.5L petrol engine will drive the next-gen MPV. At the same time, the front-wheel drive vehicle is also given an optional CVT transmission.

Meticulous details about this all-new small MPV will be disclosed at 2017 GIIAS on August 10. Stay tuned!
Latest updates on upcoming Mitsubishi cars can be found in our Complete guide to the Mitsubishi Philippines' local lineup.