Your next generation MPV is finally here.

Tomorrow, the Mitsubishi XM Concept (Mitsubishi Expander) will make its debut at the GIIAS 2017 in Indonesia. One day forward of its launch, some images have been leaked on Facebook. 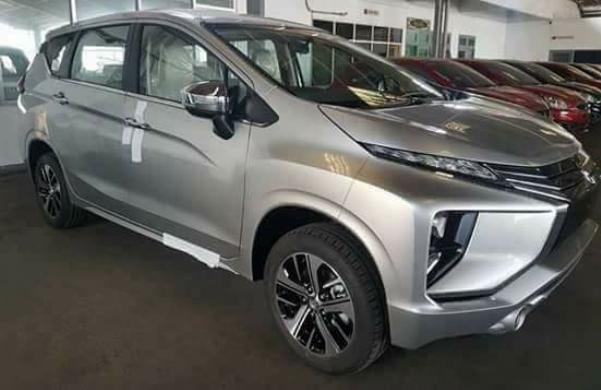 The Mitsubishi XM Concept (Mitsubishi Expander) wil make its debut at the GIIAS 2017 in Jakarta, Indonesia

The new 7-seat MPV in leaked images is finished in silver but inside, it is fitted with a bi-tone beige and black interior. Specifically, the upper dashboard is black and the rest is in beige. Black continues to present in the upper part and the door panels' grab bars, instrument panel, parking brake lever, multifuction steering wheel, and center console. 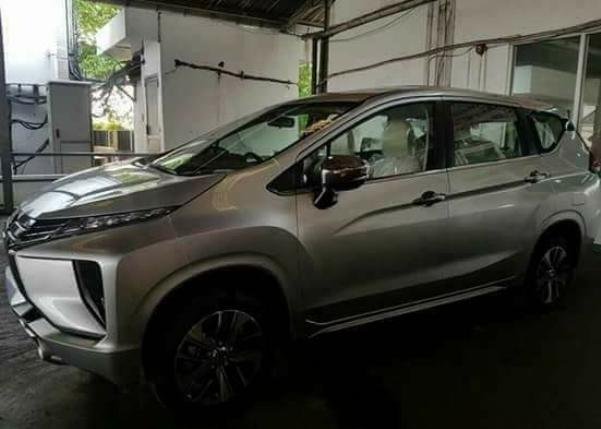 The official information about the car size has been revealed. Accordingly, the Mitsubishi XM Concept will measure 4,475 mm in length, 1,750 mm in width and 1,700 mm in height. Some exterior updates include LED daytime running lights, rear spoiler, color MID, 16-inch alloy wheels and more. As for hardware, the three-row MPV will be powered by a 1.5L four-cylinder petrol engine making 103 hp and 141 Nm of torque, coupled with a either a 5-speed manual transmission or a 4-speed automatic.

Details of the prices haven’t been announced yet. Latest updates on upcoming Mitsubishi cars can be found in our Complete guide to the Mitsubishi Philippines' local lineup