Some things you should consider before buying a discontinued car model

Jan 18, 2020 | Same topic: Best advice for car buyers
Buying a discontinued car might be attractive to car hunters, but is it really a good deal? So, here's some things that you should consider first before getting the red pill.

While there are cheap, seemingly disposable vehicles that’ll drop in value a few years into their discontinuation, a few others, however, will retain their monetary and/or cultural (car guys) significance for a long time.

There are rare (at least here in the Philippines) performance cars like the Toyota AE86, the Mitsubishi Lancer Evolution series, the Nissan Silvia and the S platform in general, the Honda SiR and all of the Type R versions, and many more. These discontinued models are beloved for in part of being marvels of automotive engineering that far surpassed the standards of their respective eras, and in part for being cultural icons. On the other end of the spectrum, there is the day to day vehicles that JUST WON’T DIE. They remain useful even with hundreds of thousands of kilometers on their odometers and are still practical vehicles today. There’s the Isuzu Crosswind, the Mitsubishi Adventure, the Toyota Revo, and many other workhorse vehicles.

Heck, even today, a particularly pristine and low mileage Mitsubishi Adventure can still be sold at around Php 500,000 to Php 600,000. Just check out our car for sale section to find yourself the best suitable car models. The Mitsubishi Adventure has a large passenger capacity and with regular maintenance, is very reliable

So should I buy a discontinued car model?

Well, yes and no. Here are some considerations and pros and cons of buying a discontinued car to know before getting one.

While there are really excellent but discontinued cars like the ones we’ve listed about, there are some that we’re released here in the Philippines but didn’t last long due to dismal sales. We won’t name any particular models but you might want to steer clear away from these because spare parts for them are so hard to find.

In the wired modern world of today, you can find just about any part of even the weirdest and rarest discontinued car on the internet. Also, the more common the car model is (or was) the better your chances are for finding parts. Cheaper too.

Examples of these cars with an abundance of parts here in the Philippines right now from both surplus and aftermarket dealers are cars like the Honda Civic, Toyota Corolla, and of course, the AUV models that we’ve mentioned above. Despite being decades old, we can still see a lot of Toyota Corollas running around in the Philippines

If you’re still in doubt about a particular 2nd hand discontinued model’s parts availability and reliability, just take a gander at the many roads here on Metro Manila. If you’re still seeing a good number of them running around, then there’s a good chance that that model will indeed be a good purchase. If still in doubt, then you may scour the many other articles we have here on Philkotse.com.

3. Buying a discontinued car: The next generation model might be better?

Take for example the Toyota Fortuner. It’s been sold around the world (well, mostly Asia) since November 2004. From that year to 2015 however, most Toyota fans will know that those were the years that the AN50/AN60 or First Generation Fortuner were sold and marketed.

Now, this first-gen Fortuner is vastly different in terms of looks and if we compare its interior to the current AN150/AN160 Fortuner available today, then the old one simply has less or rather much cruder features. So in short, buying an older, discontinued version of a model still available today will make you miss out on a LOT of useful stuff. Despite being rounder in shape, the 1st-gen Toyota Fortuner is still a very capable SUV

There’s a myriad of ways to connect your smartphone to a modern car’s audio system, a more aerodynamic shape, a more spacious interior, has more safety equipment and so on and so forth.

All generations of the Fortuner however, just like its Toyota IMV brothers are ROBUST vehicles that will hold their value over time. As such, are still considered a good buy.

>>> Also check: List of the best discontinued car brands: Why & How they failed

4. Buying a discontinued car model: Killed off for a reason

While a bit rare here in the Philippines, there are car models that are just too dangerous (or too weird) for the modern streets.

Take for example that once-famous SUV whose name rhymes with Bradley Cooper’s last name which received a TON of negative press due to its failure of the moose test. The company that made this SUV had denied that the Consumer Report’s numerous reports did any damage at all. A court ruled in favor of a consumer group’s lawsuit. 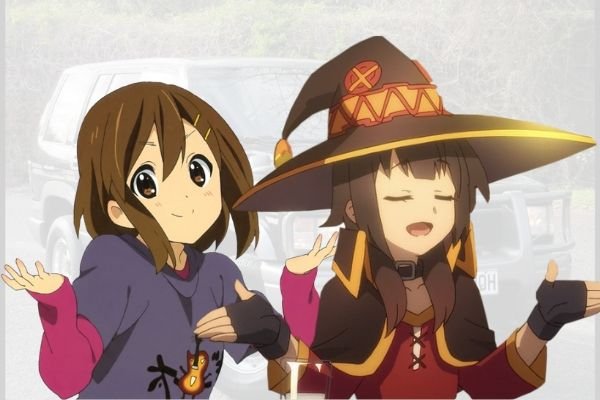 We can't show the SUV that we're talking about here. Instead have some shrugging anime girls

While we’re not really sure if that company discontinued the model due to its tarnished image, it might very well be the case.

In line with this, let us talk about the other consideration when buying discontinued car models. Safety Features.

>>> Learn more about some discontinue car model in the Philippines:

5. Buying a discontinued car: They might outright kill you

We’ve mentioned before that older discontinued models or discontinued generations will definitely have less modern features than the ones currently being sold today. That, of course, includes safety features. Stuff that is meant to keep you alive in the event of an accident.

With passive safety features, older vehicles might have fewer airbags OR NONE AT ALL. Some might even have no crumple zones. And most definitely, most models sold before the 2000s didn’t have a spec of active driver-assist features on them. Regardless of whether you’re buying a brand spanking new car of a used and/or discontinued model, the one thing you should always remember is; do I need this vehicle in my life? Can I afford it? If it’s a bit beat up, can I repair it or do I have the resources to do so?

Those questions are both for performance cars (as a fun project car) and more practical ones. Can you drive it for what it’s worth or are you going to sell it down the line? These are the questions you have to consider when buying a discontinued car model. 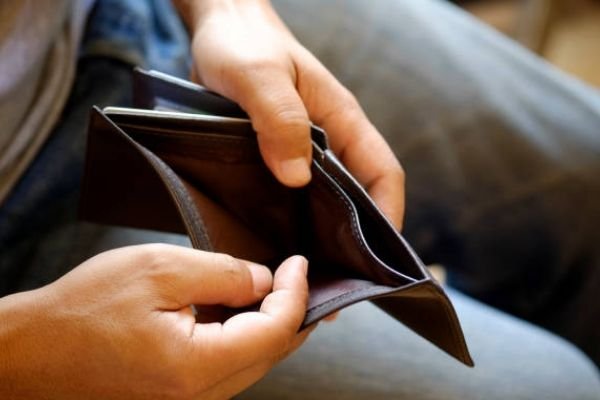 So to simply answer the question "Should you buy a discontinue car model?", It’s up to you and your wallet.

>>> Click here to get more helpful tips and advice for your car buying in the Philippines.