Color & your choice of wheels

There’s more to your car’s color than you realize.

Other than price, feature set and long-term maintenance, car purchases are also determined by one important factor: car color. The availability (or lack) of a preferred shade or hue sometimes spells the difference between closing a successful sale or losing a customer to a competing brand. 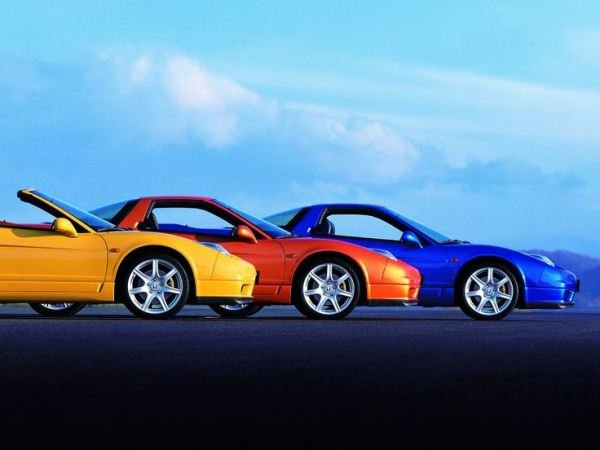 There’s more to your car’s color than you realize

Cars are every bit about the visual impact as they are about performance, so the way a car looks is a crucial aspect in forming a good impression of it. But what most of us are unaware of is, there’s a deeper significance to color than we think.

>>> Related: Which car colors are easiest to clean and maintain?

The world’s most popular car color

According to a study by American paint company PPG Industries Inc., customers around the world are still partial to white for their cars of choice, whether it’s a sedan, a luxury car, an SUV or even a sports car.

In North America, white vehicles continue to lead in overall car sales at 23 percent, followed by black at 19 percent, gray at 17 percent, silver at 15 percent, red at 10 percent and blue at 8 percent.

White is the most preferred color worldwide

For South Americans, white is still tops at 36 percent. Silver is at 31 percent, black is third at 11 percent, gray and red share fourth place at 9 percent and blue a distant 2.5 percent.

White cars also dominate in Europe at 31 percent, with black coming in at 19 percent, gray at 16 percent, silver at 12 percent and blue at 9 percent.

In Asia Pacific (including the Philippines), white is still the most preferred at 44 percent. Black is second at 16 percent, natural and silver both at 10 percent and gray at 7 percent.

White Cars Are More Popular Than Ever

What could be the reason behind white’s popularity as a car color? The way white disperses light makes objects look bigger than they are. This works favorably for both a tiny subcompact sedan and a large SUV, and some sales personnel at the dealership actually say so when pushing white units to their customers.

Despite a preference for white among a vast majority of customers, carmakers are still offering their models in a variety of other colors as well. Almost 75 percent of the world’s bestselling cars are actually in conservative colors like white, black, gray and silver. 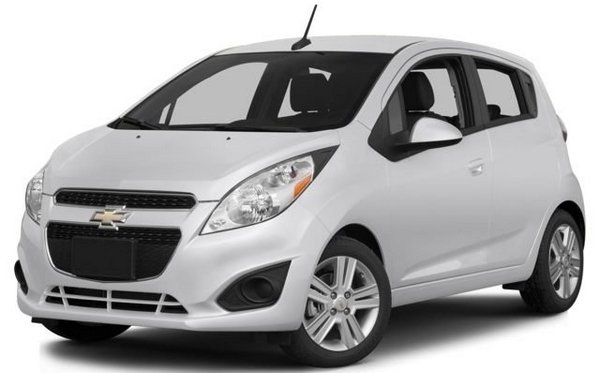 Harrington adds that carmakers must be aware of the different tastes across their potential buyers, especially brands that target a broad spectrum of customers from upwardly mobile millennials to more family-focused clients. By analyzing sales data, she says, they may need to predict what the popular colors will be in the market as far as two or three years in advance, and plan accordingly.

“With a full spectrum of colors that can range in appearance from bright sparkle to silky pearlescence, carmakers today have an endless variety of options,” Harrington added.

A wider variety of color options gives carmakers a better chance of covering the bases when it comes to marketing strategy. They might be able to win over clients who are used to playing safe when it comes to color choices, for example, as well as buyers who are more adventurous in their tastes.

Even if white tends to be a popular color around the world, not everyone readily takes to it. Rental cars are usually in white, so people may not appreciate the association. In Filipino culture especially, white cars are often a reminder of the white taxicabs that ply the streets, and some have even experienced being flagged down by unwitting commuters from afar.

In other words, a car owner wants to project a particular emotion that he or she was feeling at that moment, or an emotion that they want to aspire for. If the potential customer was feeling rebellious, mysterious or invincible, for instance, then they might go for an SUV in a deep black color. 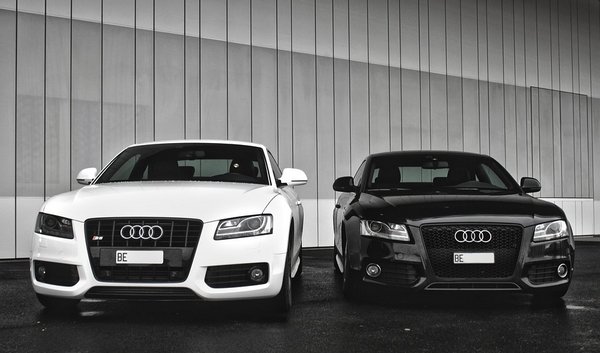 For others who may be looking to get away from an increasingly busy and stressful lifestyle, white may be the color that suggests this desire. “White is this kind of sanctuary, a simple, less-is-more look,” PPG’s Harrington says.

Car colors might also bring out the differences between sexes, as suggested by Larry Hurley, a sales manager at the Ellis Family Stores dealership in California. Men, he says, might think twice about waiting for their preferred color to be available, unlike women.

“A man might be willing to take a color he’s not as happy with”, Hurley says, even more so if the car is offered at a discounted price, or if the customer believes that the car will maintain its resale value. Also, a customer’s color preference might be influenced by life experiences; a particular color associated with a failed relationship, for example, is likely to be avoided.

Is there a correlation between your choice of car color and your safety on the road? Years ago, there were suggestions that silver was the safest color for cars, while red was the most dangerous since it was commonly associated with race cars, and therefore encouraged speeding.

For this reason, owners of red cars used to think that they would be charged higher insurance premiums. But it’s more of an urban myth than anything else, since insurance companies typically base their premiums on a car’s make and model, inherent safety features, and ease of repair and parts replacement.

According to a 2007 report by the Monash University Accident Research Center in Australia, the connection between car color and accident safety is bit tenuous, at best. Still, their research shows that white cars have the advantage, being 10 percent likely to be involved in automobile accidents during the day compared to darker colors like blue, black, green, red, and even silver.

Despite this finding, however, it’s not always a good idea to rely solely on car color as a measure of safety on the road. “Color may have some effect on the risk of multiple-vehicle crashes, but it’s probably small,” notes Russ Rader, spokesperson for the Insurance Institute for Highway Safety.

He goes on to cite studies suggesting that using daytime running lights (DRLs) might be a better factor in determining safety. In any case, proper vehicle maintenance and driver discipline are still key in road safety, especially on Philippine roads. Unusual colors make your car stand out, which might lessen the chances for theft

What about protection from theft? You might be surprised to find out that the less usual colors might actually prevent your pride and joy from being taken, whether by carnapping or carjacking. “If you want a vehicle that is less likely to be stolen, avoid mainstream colors”, says Dutch economist Ben Vollaard.

Vollaard analyzed data of stolen cars in the Netherlands from 2004 to 2008, and found that cars painted in blue and silver-gray, which are popular colors in their market, were stolen almost 40 percent more than cars that were painted in less ordinary colors. Will a specific car color help you avoid accidents?

When thieves steal a car, they are concerned about resale value in disposing of it, which is why they tend to target the more mainstream colors. Unusual colors such as brown, orange, yellow and green might reduce the chances of your car getting stolen, since they are easier to spot, especially by the authorities.

But again, instead of relying too much on your car’s color, a little extra diligence wouldn’t hurt, such as using steering wheel clubs, making sure your car alarm works, and parking in well-lit or well-guarded surroundings.

When living in a tropical country such as the Philippines, you might want to note that brighter-colored cars are likely to be more comfortable in hot weather than dark-colored ones. It’s simple science at work: dark colors absorb more light (and heat) compared to brighter colors. Dark colors such as black show scratches much more easily

An experiment using two Honda Civics illustrated this. One of the cars was colored black, and the other silver. Both cars were left standing under the sun for an hour, after which their interior temperatures were measured. The black Civic was found to be 10 degrees hotter inside the cabin than the silver one.

But the cars come equipped with air conditioning anyway, you might say. Still, the aircon system on the darker-colored car will end up working considerably more just to keep the cabin cool, and it’s not going to be as cost-efficient in terms of maintenance over the long run.

If you’re the type who isn’t really willing to put in that much work in maintaining your car’s pristine color, stay away from dark ones such as black, according to car care experts. “The darker the color, typically the more types of scratches and swirls you will begin to see," according to Mike Pennington, director of training and consumer relations for Meguiar’s, a popular brand of car care products (you might recognize them from your local neighborhood automotive detailer).

This was seconded by Jim Dvorak, product specialist for competing brand Mother’s. “You can neglect a lighter car more – a lighter silver, light gray,” he says, since wear and tear on the paint are more visible on darker shades. The air conditioning works harder in a dark-colored car

It’s not like you can avoid scratches on the car all of the time. Even if you manage to be diligent enough in cleaning the car very carefully and avoiding collisions and scrapes while driving, you still have to park the car at some point, where pedestrians can scrape across your paintwork with their bags, for example.

But if you do decide to put on extra work in restoring the color on your midnight black sports car, the results can be dramatic, which is the payoff in itself.

>>> Click to find out more useful car tips and advice on Philkotse.com