4 main amplifier classes: What you need to know

Jan 28, 2020 | Same topic: Technical car terms to know
Determining the four main classes of the amplifier and everything you need to know about them. Identifying how these classes are classified as well as their similarities and differences.

Each power amplifier works under the same basic principles and performs the same function. However, that does not mean all car amplifier classes are created equal. Certain amps are better suited for specific use compared to others. 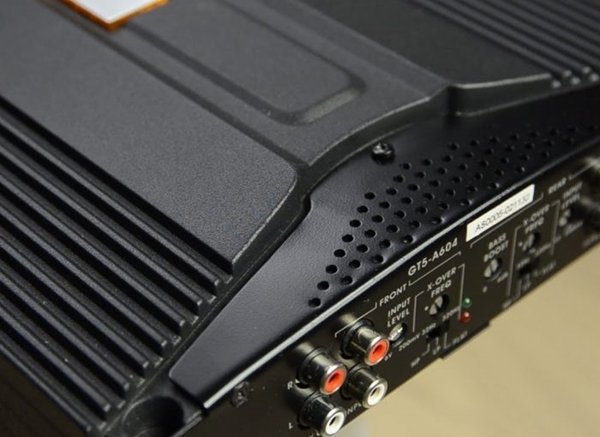 You can quickly tell which type of amp you need by only looking at its class. Every amp class is referred to by a letter of the alphabet. It is clearly described even though there are also hybrids and combinations, including characteristics of more than one class.

What are car amplifiers?

Before we delve into the different amplifier classes, let's first understand what car amplifier is. It is a simple device. The types of amplifiers are defined by the channels it has. The channels are terminals, one is negative, and one is positive.

These channels provide power to the speakers. Generally, each channel can supply power to a speaker. So, if an amplifier has many channels, it can power more speakers and will make the amplifier better.

Before we delve into the different amplifier classes, let's first understand what car amplifier is

In some circumstances, it's possible to combine two or more channels in one to produce more significant power output if necessary. The process is called bridging, and it's utilized if you have massive and powerful speakers like a subwoofer, that requires lots of power and a single amp channel won’t do the trick.

This article from Philkotse.com will help you understand the different car amp classes and their distinct characteristics.

The head of the classes

Basically, there are only two kinds of power amps, namely, the switching amps and analog amps. These are the basic types of car amplifiers, and they are further broken down into several lettered classes. For instance, the classes T and Z are trademarked designs, proprietary, and others. For classes A and B, they are built by various manufacturers.

Among all other amplifier classes, only four of them are widely applied in audio systems of cars. One of them is even a combination type. The four classes that stood up among the rest are the classes A, B, AB, and D.

Let’s get to know the four basic classes of car amplifiers.

>>> Read more: What you need to know about car audio and amplifiers 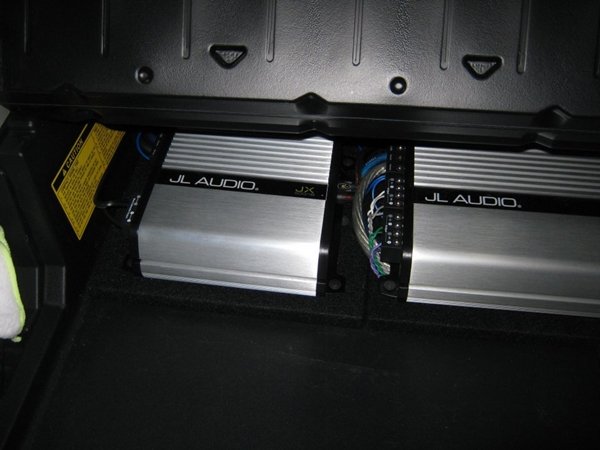 There are only two kinds of power amps, namely, the switching amps and analog amps

As defined, Class A amplifiers are "always on." In this class, these amplifiers are arranged together because they utilize internal circuitry, which is created to have a current that passes through the output transistors continually. The basic design of class-A amps has its pros and cons.

It is the main reason why this class is poorly suited to other applications and well suited to some. The size is the major problem that one can encounter in Class A amplifier applied in car stereos. 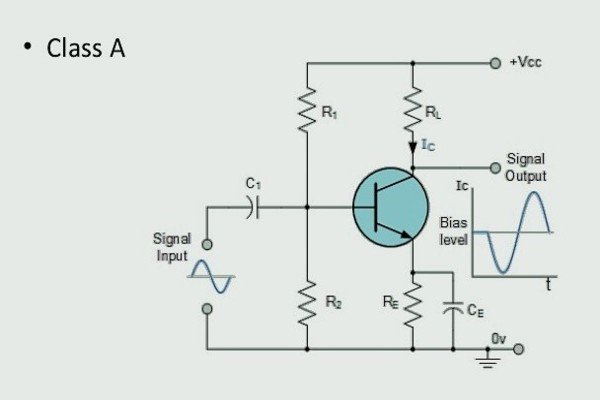 Class A amplifiers are "always on."

>>> Check out: A summarized guide to all of your car parts & functions

Class B amplifiers are different from Class A amps because the former is switched. This only means that this class utilizes an internal circuitry, allowing it to successfully switch off its output transistors if there's no audio signal to amplify.

It will lead to a much-improved efficiency. It is the main reason why this class is appropriate to car audio applications; however, it will also cause the audio fidelity to decrease. 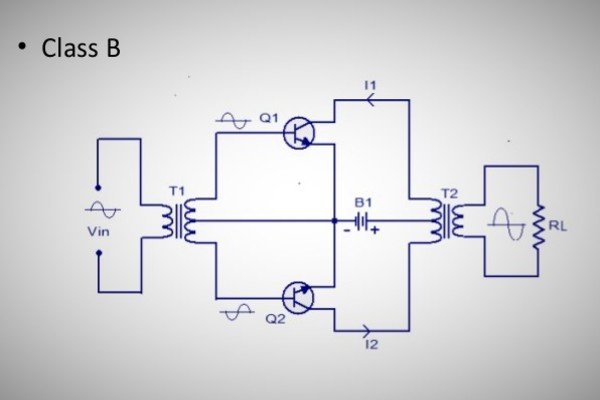 Class AB car amps are an effective combination of the standard A and B amplifier classes. In this class, the transistors steadily have current passing on them, but despite that, they utilize circuitry, which can minimize the volume of current when there’s no signal.

It will lead to more improved efficiency compared to pure Class A amplifiers without too much distortion that the Class B amps have. Because of these benefits, this class is the most widely utilized full-range amplifier in the audio system of a car. All the classes of amplifiers mentioned above (A, B, and AB) are classified as analog amp classes – making Class D amps the only “switched” amplifier class that is widely used in the audio systems of cars.

This class is very different from all the amp classes we mentioned earlier. Class D amplifier works by quickly turning the current on and off to its transistors. It effectively produces a pulsed or a switched output signal, which is drafted to the analog input signal. 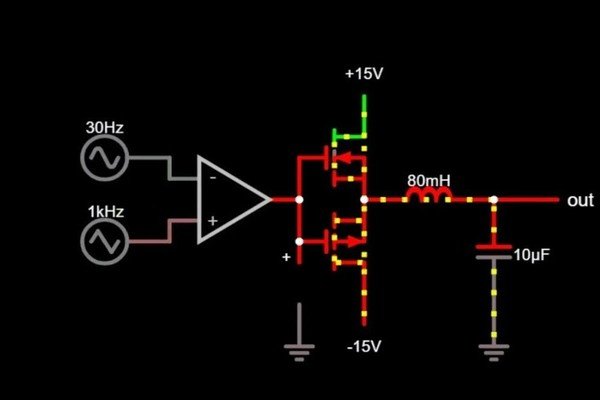 Although the Class D amps are very efficient, the pulsing or switching methods causes a particular volume of distortion in higher frequencies. Usually, a low-pass filter can help remove it because lower frequencies do not undergo the same distortion.

Lots of mono subwoofer amplifiers belong to this class. However, the power and size advantages make it one of the more common and more utilized amp classes that are also perfect for full-range speakers.

>>> Just for your information: 4 aftermarket parts that are not covered by car insurance

Beyond the classes A, B, and D

Classes A, B, and D are the most common car audio amps classes, but aside from that, there are also other variations of these two primary types are available. Other amp classes usually choose and pick features from the primary types of amplifiers to try to maximize their performance without the need to sacrifice too much in return. Classes A, B, and D are the most common car audio amps classes

Let’s take Class BD as an example. Class BD amplifiers are made to provide high frequencies with less distortion compared to Class D with higher efficiency than what you can get for Class A and B. It works similarly as the AB amps that combined the designs of Class A and B.

How to choose the best class of amplifier for your car?

Today, choosing the best and the appropriate amp class for your car audio system is more complex than how it used to be. The introduction of GH, bD, and other types of amplifiers greatly impacted our choices.

If you're only looking for a great sound without getting in too deep, then Class A and B amps are a great option. These classes, as aforementioned, are best suited for most full-range and component speakers. Today, choosing the best and the appropriate amp class for your car audio system is more complex than how it used to be

On the other hand, Class D amps are best suited at driving subwoofers. If you want, you have the option to make it more complicated than it already is. However, it's best to stick to the basic plan so that you know that you're on the right track.