END_OF_DOCUMENT_TOKEN_TO_BE_REPLACED

Used Nissan for sale in the Philippines

Price list of used cars Nissan for sale at Philkotse.com 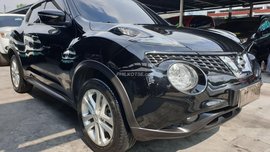 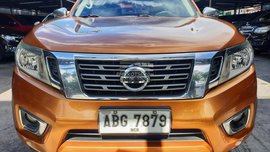 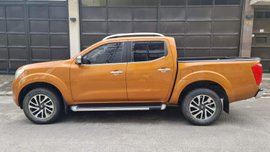 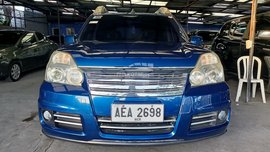 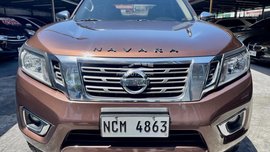 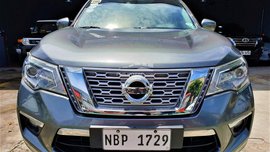 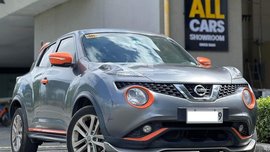 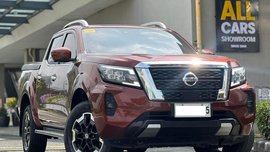 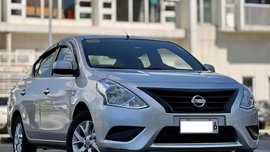 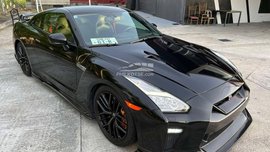 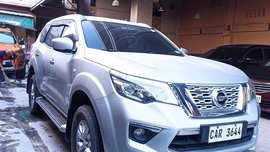 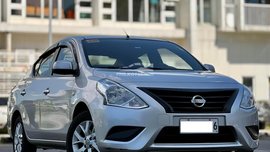 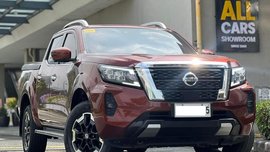 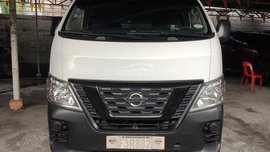 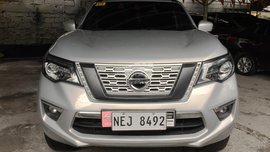 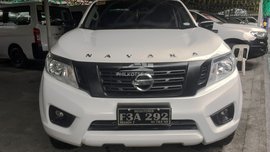 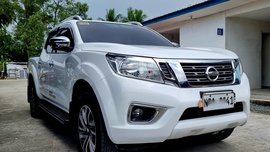 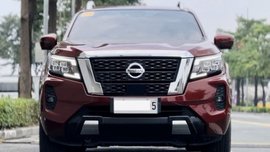 Nissan vehicles are well entrenched in the Philippine automotive market both with their brand-new and used models. Like many Japanese car manufacturers here in the country, they’ve been in the business for quite a long time now. In fact, Nissan, formally known internationally as Nissan Motor Corporation Ltd. was founded in 1933.

Since their founding, Nissan has produced excellent vehicles such as the Navara, the NV350 van, the Patrol, the X-trail, the Sylhpy, and the Almera. Here in our country, Nissan Philippines also sells the legendary GT-R, a high-performance two-door nicknamed “Godzilla” because of its monstrous performance.

Historically, Nissan is also famous among car enthusiasts the world over due to the Z series of cars. In the 90’s up to the present, Nissan’s name is also well because of another legendary vehicle called the Nissan Sylvia. In terms of economical vehicles, however, Nissan, as you may well know, is no slouch as numerous variants from different years of Sentra cars are an ever-present sight on Philippine roads.

But aside from the interesting Nissan cars you can find on our site, buying any Nissan used vehicles will definitely save you more money. Take for example a 2019 Nissan Almera which if new would cost you Php 657,000, a 2017 Almera which is quite similar to the 2019 version costs only Php 457,000. So you can save about 150,000 pesos which is a ton of money.

In the following parts, Philkotse.com would like to give some recommendations on the cheapest Nissan cars and other options based on car buyers' common search criteria for your reference. Check it out now!

You can narrow down your search results by various criteria including location, price range, year of manufacture, and mileage with our search filter.

>>> View contact details of all used cars dealerships in the Philippines

5. Top reasons to go for a Nissan used car

A used Nissan vehicle is a decent choice due to a number of reasons. One is that Nissan is very established here in the country with numerous dealerships which provide not excellent services but also spare parts.

2nd hand Nissan cars are also affordable currently due to the large supply of vehicle in the market. As such, when supply is high prices also tend to go down. Used cars also hold their value longer than brand new ones because they have slowed down their depreciation.

A lot of mechanics are also well versed in repairing Nissan vehicles because of how relatively easy they are to work on. This holds true, especially with the older Sentras.

For enthusiasts out there, Nissan performance vehicles like the Z cars and some example units of the famous Nissan Silvia can actually be found here on Philkotse.com in limited numbers.

Wait for what? Let's get the car hunt started now! 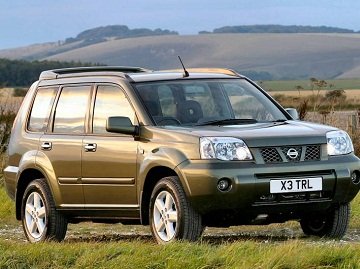 Xtrail is very affordable to drive 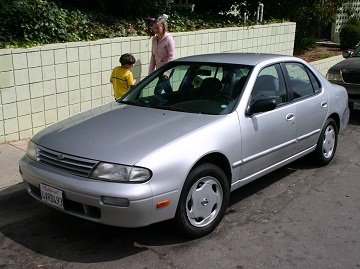 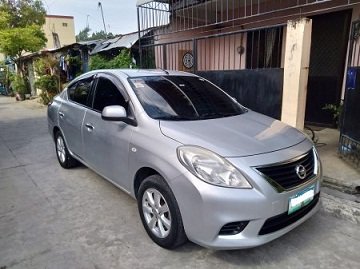 Almera is a reliable sedan with spacious trunk

How many used Nissan cars for sale are available in the Philippines?

184 2nd hand Nissan for sale are available at Philkotse for you to choose.

Which is the cheapest second hand Nissan car for sale?

Used Nissan NV350 Urvan is the cheapest car for sale with its price is only ₱19,000.

Which is the most expensive used Nissan car for sale?

Are second hand Nissan for sale on Philkotse reliable?

Absolutely, all used Nissan cars for sale on Philkotse are verified from trusted sellers and in good condition.

Why you should purchase pre-owned Nissan cars for sale?