Yes, there is wisdom in driving a stick shift even in these days of ubiquitous automatics. Here’s how to go about going manual.

Vehicles with an automatic transmission or gearbox are slowly becoming more and more popular than manual-transmission cars. That is because of the convenience of not having to use a clutch, as well as not having to figure out which gear to use in certain situations.

But thankfully, manual-transmission cars are still around. In fact, a lot of people prefer to use them. If you’re not familiar with how it works, here’s a, well, manual on driving a manual prepared by Philkotse.com. 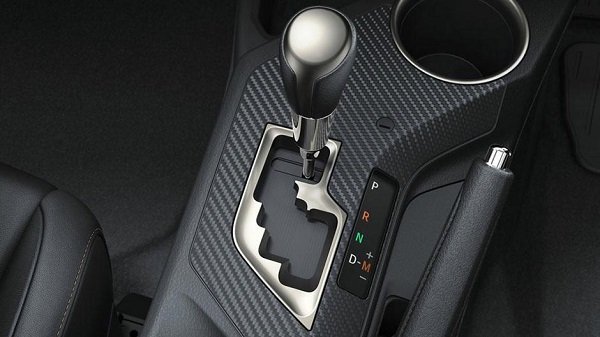 When you enter the driver’s side door, you will see the car gear lever handle on the right side of the driver’s seat. On top of it or on its knob, there are markings, namely 1, 2, 3, 4, 5, and R. In newer models, you might also find a 6. The meaning of each is as follows:

Right in the middle of these markings is the neutral (“N”) gear, but it doesn’t have a marking. Nonetheless, you know that it is in “N” gear when you can move the stick or lever freely from side to side. 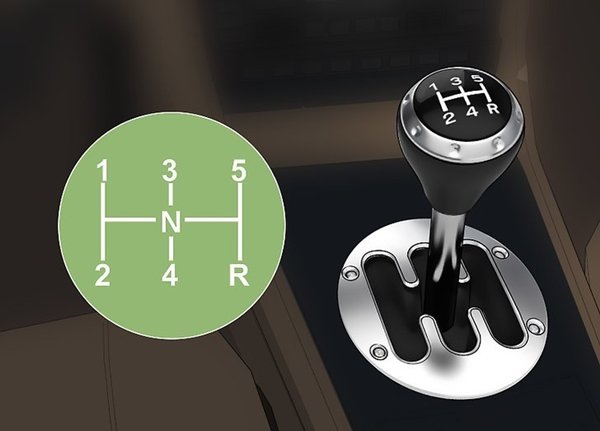 >>> FYI: Learn about the 4 most popular types of transmission these days.

Now that we are familiar with the various gears found on a manual transmission car, let us learn when to use each of them.

When you are in neutral, it basically means you have not selected any gear. It is always best to make sure your car is in “N” gear when you start the car.

Your gear should also be in neutral when your car is parked. In both situations, make sure you apply the handbrake as well. Additionally, as some of you might leave your car with the engine on, such as when you forgot something in the house and you just need to get it, leaving the gear on neutral is also recommended.

When you are moving forward or are setting off from a stationary position, your car must be on first gear. An exception will be when you are on a downhill street. The first gear should also be used if the traffic is moving slowly.

The second gear is a more economical option than the first gear because it provides more speed using lower power. This gear option is useful when you are starting from a stationary phase and are on a downhill street.

These two gears provide higher speed than the first and second gears. Thus, these should be used when you are speeding.

These gears are best when you are driving in an open road such as NLEX, SLEX, and TPLEX. This is because you can speed up to a certain level.

As the name implies, the reverse gear is for when you are backing up. 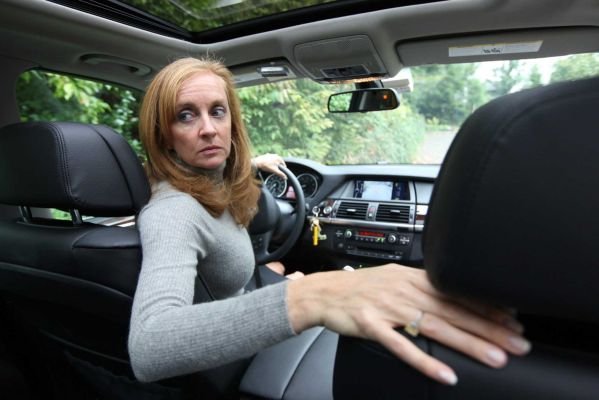 As you can see from the above, for gears from first to sixth, as the number increases, it provides the car’s machine with higher speed but lower power. That being said, the right kind of gear to use will also depend on the speed you are at or trying to achieve. Here is a guide:

3. How to shift gears

The good thing about shifting gears is that the gear handle will “lock” when you have successfully set it to a certain gear -- except the neutral gear, of course. Just make sure that you memorize the position of each so that you won’t make a mistake and experience stalling or worse, destroy the gearbox.

To shift gears properly, keep the following in mind:

>>> Just in case: How to drive a manual transmission car with slipping or broken clutch. 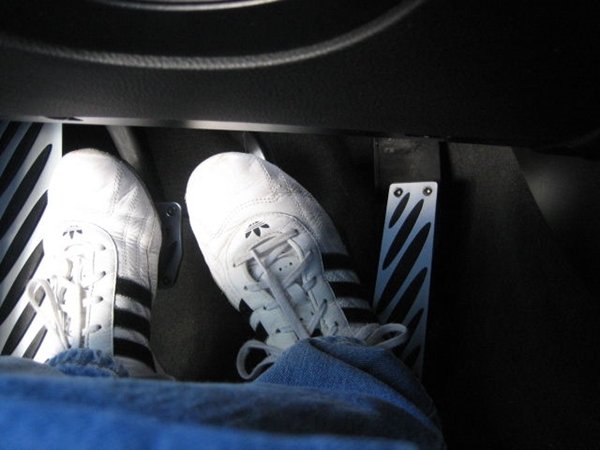 Cover the clutch with one foot while hitting the brakes

4. Gearing at its finest

Manual-transmission driving is not as difficult as it seems as long as you familiarize yourself with the gear positions and the recommended speed levels for each gear. It is also best to learn to listen to your car’s engine. This way, you do not need to look at the speedometer all the time.