Some habits accidentally shorten the life expectancy of transmission.

While the transmission plays a vital role in your vehicle, many people take it for granted.
The transmission (or gearbox) is a very important module of your vehicle which allows your vehicle to cruise at highway speed without blowing up the motor. Besides, it makes driving in traffic less stressful as it eliminates the clutch and shifts itself. 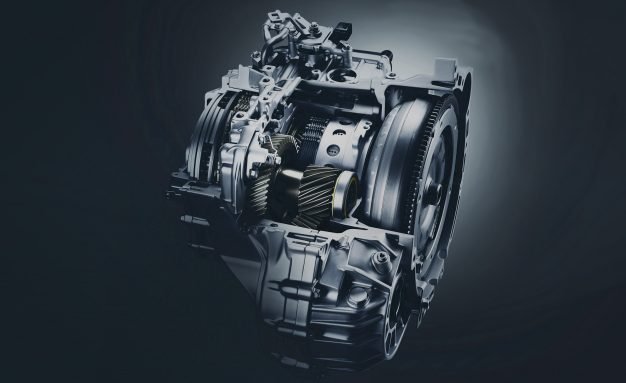 The transmission is a very important module of your vehicle.

Despite its importance to the vehicle, many drivers have not made their good driving habits to maintain and protect it. Even worse, they increasingly contribute to its failure due to their bad habits.

1. Always stop abruptly
As a vehicle is a unified apparatus, it is necessary for users to align properly and avoid stopping it suddenly in order not to affect the transmission system.

Normally, transmission is severely affected due to the driver’s carelessness. Even, other parts in the car are also influenced and then this leads to serious consequences such as the increase in fuel consumption or brake and tire attrition.

2. Drive before the engine warms up
This is a popular routine when starting a car. Many drivers often start the engine, put the shift selector then move. At that time, many engine details are not heated and the oil does not reach the operating temperature. As a result, the transmission will be depleted.

The solution is giving it few minutes and it will give you better service.

3. Never change the fluid
For some reasons, some drivers are reluctant to drive without changing the oil as prescribed by the carmaker. It is important for drivers to change oil in the transmission frequently
Besides, with the aim of saving money, many drivers use low quality and cheap oil for the engine. This accidentally does serious harm to the transmission system.

4. Use your shift lever instead of your brake.
Before reversing, it must be sure that your car is at a complete stop. The premature transmission failure can be caused if you use the transmission to stop the vehicle.

5. Abuse the drivetrain
If you are unluckily stuck in sand, mud or another substance, rocking will cause excessive heat which can burn out a transmission in a very short period of time. You should rather have someone dig it out or tow it. This way is better than shifting between reverse and drive over and over again.

>>> View more: The way to drive safely on sand

In conclusion, avoiding those bad habits above will keep your vehicle in the best condition and make it operate in a very long period of time!