Types of transmission play an important factor in buying cars. Keep reading to know more about semi-automatic, automatic and manual transmission and their differences!

Today, the type of transmission plays an important factor when someone plans to purchase a car. Understanding the options out in the market and the differences are vital in ensuring that the correct choices are made since car shopping is a huge investment. Philkotse.com prepared the different types of transmission and their differences.

1. How does transmission work?

This is the first concept to get acquainted with. A car transmission basically follows the old age concept of a lever in the form of gears and gear trains to power the car via the production of speed and force.

In mechanical engineering, transmissions improve the efficiency of the mechanisms and help maximize the engine’s rotating force. The gear is composed of a wide assortment of rotating levers. The larger the gear is, the longer it will complete a full rotation. Despite the time, larger gears tend to produce better force.

The gears that are needed to be shifter in the car are the engine shaft, the driveshaft, and the countershaft. This is where options like manual transmissions, automatic transmissions, and semi-automatics come into play.

>>> Read more: Learn about the 4 most popular types of transmission these days.

To change gears, there is a clutch disc crammed between the engine and the transmission. This is being released through a third pedal found on the left of the car’s brake. Once the clutch is released, the needed gear can be selected, then locked by the clutch again.

The proper pressure and timing are required here as engaging the clutch slower than usual will cause the disc to wear out early while doing it too quickly can cause some engine stalling. 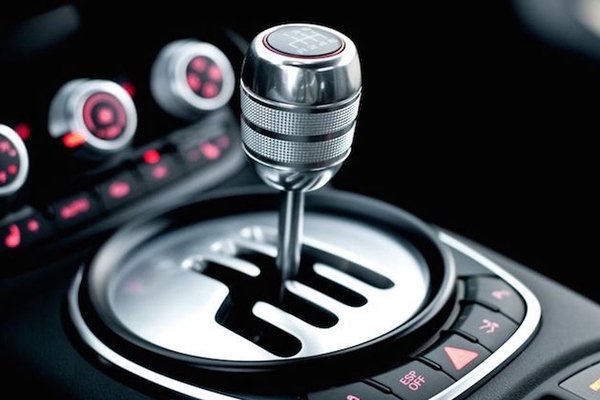 One advantage of driving a stick shift is that drivers who can drive this type can virtually maneuver any kind of vehicle anywhere in the globe. Aside from that, a relationship is formed between the car and the driver with each finding the other’s component’s preferences and adjusting to it accordingly. P is for the park, R for reverse, N for neutral meaning the car can roll on its own, D for the drive. For folks with automatic transmissions, driving is such a breeze as they practically just have to sit there and steer.

A transmission that can shift gears without any human intervention was a huge leap when it comes to automotive technology. It was considered then as a luxury and was a costly option. But today, it has become an everyday norm with most well-known car manufacturers offering an automatic variant for their models.

>>> Also read: Traffic in the Philippines & your automatic transmission. 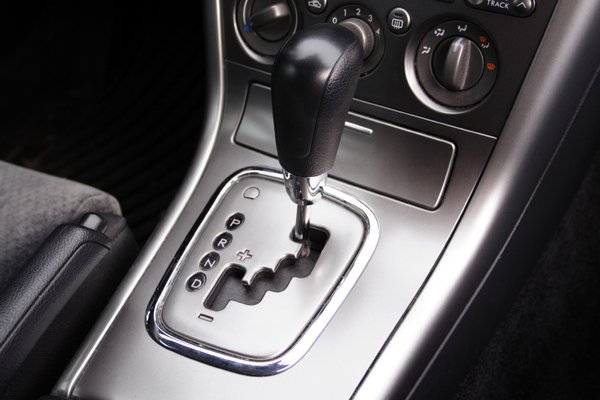 An automatic transmission also has two kids, and that’s the traditional automatic where it is connected to the car’s engine through the hydraulic torque converter while a dual-clutch automatic is reliant on a clutch twinset.

The process of shifting automatically can be done electrically or hydraulically, wherein the critical parameters like the throttle pedal position, current speed, and the revolution being completed are closely being monitored.

The debate of which is the better type of transmission would go on forever as each has its own loyal enthusiasts. Each has its advantages and also opportunities. The driver or user of the vehicle has a significant impact on this because the type of transmission should suit the unique needs and preferences of the person who would continuously drive the car.

It’s a good thing that semi-automatic cars are now an available option. Undecided people can opt to go in the middle and have the best of both worlds. Usually the best transmission for sports cars, you have the automatic transmission but also the option to switch to manual mode as preferred. 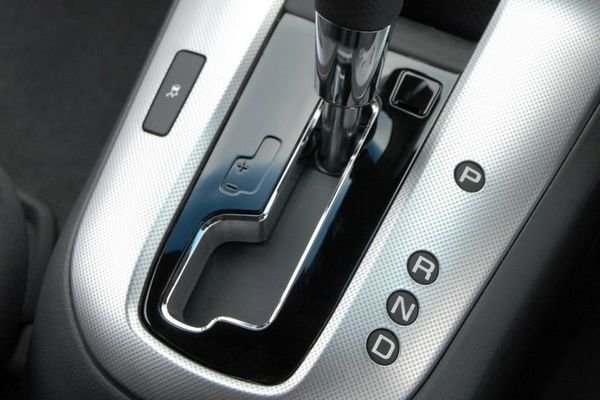 The process of shifting automatically can be done electrically or hydraulically

2. How semi-automatic cars differ from the manual and automatic ones? 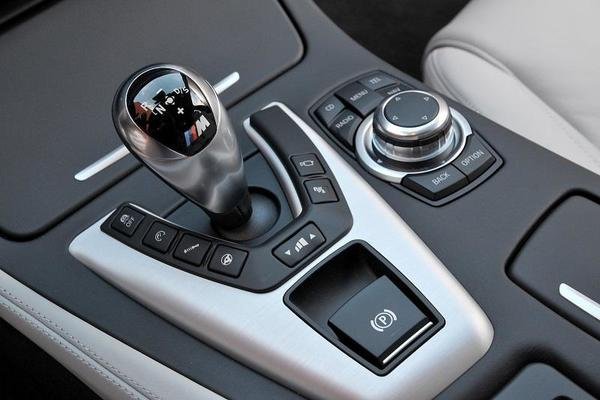 In a manual transmission, a pedal is used to trigger and unlock the clutch and a lever is also involved for the gear shifting. For a semi-automatic transmission, there is a set of actuators and a single hydraulic motor that replaced the gear lever and the lever.

A control unit is also incorporated that is responsible for other functions like the speed of the car, the engine torque, and the accelerator pedal, just to name a few. In summary, this little control unit will dictate the time and direction of the shifting of gears.

Overall, before you decide on the type of transmission, may it be manual, automatic, or semi-automatic, consider some of the factors as purchasing a car is an investment.

It would be best to determine and uncover your personal needs and find what would cater to and exceed those needs. Learning more about the features, benefits, and even the advantages of each type of transmission would also be useful as a car is not something you’d want to use just for a short time.

Another key recommendation is deciding which is more important between power and acceleration, mileage, and fuel economy. This circles back to really knowing what you want. Lastly, it would be maintenance and repairs.

Each car and each type of transmission would have a unique approach of ensuring that it is in tip-top shape, and this involves a little portion of money dedicated solely for this purpose.