'Is it safe to fill my fuel tank to the brim?' [Newbie Guide]

You may be losing more than you think you gain.

“Automatic or sagad (filled to the brim)?” seems to be a never-ending question among motorists. Fuel prices being the way they are, car owners would naturally want to make the most out of every drop they pay for at the pumps, even if it means trying to use up every last milliliter of space inside the gas tank. 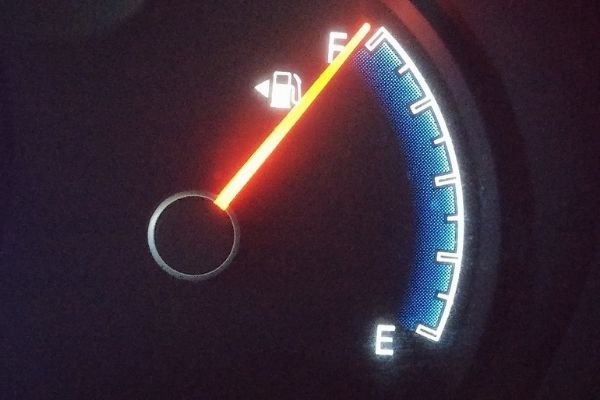 Many drivers swear by manually filling the tank up to the very edge of the filler pipe, claiming that the extra fuel helps give them more mileage. Some would even resort to physically shaking the vehicle, supposedly to free up air pockets inside the tank, and make more room for fuel.

This is in contrast to the standard practice of having the gas station’s fuel pump automatically stop, once the nozzle senses that the tank’s limit has been reached.

The act of filling up the tank to the brim is called gas topping, and although it gives the impression that you’re getting slightly more fuel than usual, you actually stand to lose much more than just a few kilometers on your trip meter. >>> Related: Why does my car consume more fuel than advertised? [Newbie Guide]

One reason why gas topping is bad is that it damages the vehicle. How could having more fuel do more harm than good when the car runs on it anyway? Cars use a vapor collection system, which is designed to reduce harmful emissions coming out of the tailpipe.

A carbon filter serves to catch vapors wafting from the fuel tank, and overfilling the tank poses a risk of liquid fuel entering the filter canister, shortening its lifespan. Replacing a damaged carbon filter is not cheap, costing anywhere between under Php 10,000 and over Php 70,000.

Another reason is that gas stations have their own vapor recovery system, which feeds excess fuel and vapors back to the pump. The closed system is necessary to prevent petroleum fumes from escaping into the atmosphere.

You might think you’ve gotten the excess fuel you paid for according to the pump’s meter, but in reality, you just wasted a few extra pesos while the fuel is safely back in the gas station’s storage tanks. Do it often enough, and the loss adds up on your end. 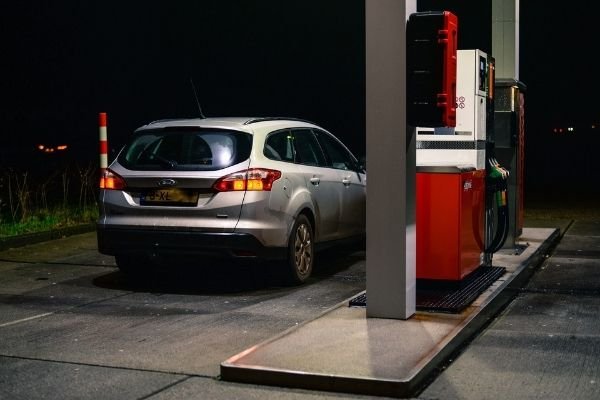 >>> Related: 4 things you need to know about engine fuel injection

Now, let’s say you managed to get past those corrective systems and fill the tank beyond its intended capacity. A broken nozzle or a distracted gas station attendant later, you’ll end up with excess fuel dribbling down the side of your car, to the tires, and finally reaching the ground. Spilled fuel does not work well with your car’s paint job and will degrade the rubber compound on your car’s tires.

That’s not even mentioning the potential health hazards of breathing the fumes from the fuel you just spilled. Oh, and whether the fuel ends up in your tank or on the ground, you still need to pay for it.

The next time you make a fuel stop, stick with just having the nozzle stop automatically, especially if you’re going for a full tank. Not only is it safer, but it also makes computing your actual fuel consumption easier since you get a more reliable baseline, and that’s better value for you in the long run.

For your fill of helpful motoring tips, the automatic choice is Philkotse.com.