Why does my car consume more fuel than advertised? [Newbie Guide]

Updated Oct 22, 2020 | Same topic: Beginner's Guide
You could be thinking that carmakers are out to scam you.

Marketing cars isn’t nearly as easy as putting them together on a factory assembly line. While building these machines is just a matter of making sure they meet the approved specifications, selling them is a whole new ballgame. The vehicle’s features, characteristics, and price point all have to make that emotional connection to convince the customer that one model is worth buying over another. 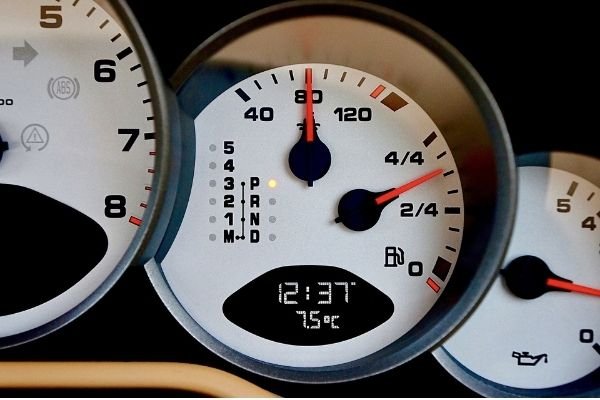 Do you feel that your car isn't as frugal as the manufacturer says?

One of these considerations is fuel consumption. Say it’s been months since you’ve began driving your new car and you notice that, contrary to the manufacturer’s claims in its marketing material, you’ve actually been making more frequent fuel stops than necessary. You ask fellow model owners about their experience, and a few of them agree with your observation, which leads you to become disappointed while concluding that you’ve been scammed out of your hard-earned money. But is that necessarily a fair assessment?

Automakers invest heavily in the planning, research, design, and engineering of each model in their lineup. Part of this effort is striking the delicate and elusive balance between engine power and economy. It’s no mean feat, and fuel efficiency numbers aren’t just plucked out of thin air. They’re the result of constant testing, analysis, and adjustment to come up with the optimal figure you see on marketing and promotional materials. 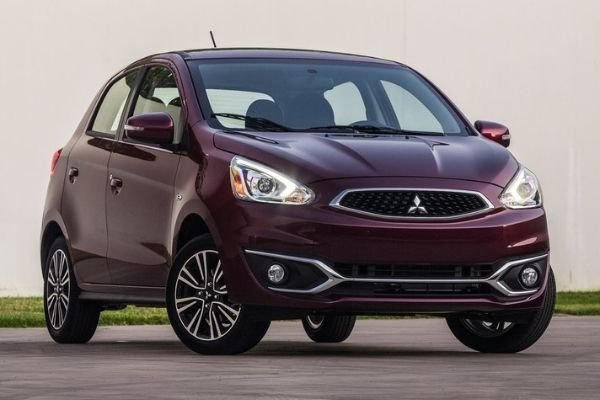 Customers have expectations of fuel economy, especially with small cars.

But one thing car owners seem to be unaware of is that advertised fuel efficiency figures are always presumed to be under ideal conditions i.e. keeping onboard weight and traffic stops to a minimum, running on the recommended fuel, and ensuring that the car is generally well-maintained. For instance, a popular car model is advertised as having a fuel consumption of up to 21 km/l.

Most people only see the actual number and conveniently ignore the words up to. Those two are important because it means that the number is naturally going to be lower in typical real-world driving scenarios. An advertised fuel consumption figure is more of an aspiration than a hard-and-fast rule.

It’s not very forthcoming of a carmaker to sneak in such a tiny fine print like that, which is why customers need to pay a little more attention before handing over the payment on a brand-new car. However, it doesn’t mean that you should forget about striving for those fuel consumption figures. If you’re exceptionally lucky, you might even surpass them. But if you generally just want your car to be less of a guzzler on your everyday drives, without resorting to extreme measures such as hypermiling, here are a few tips: If you don't need all that stuff on a single trip, better unload at home

>>> Related: 11 hidden reasons why your car is consuming more fuel than usual Make sure your tires have adequate pressure before you drive off Long periods of heavy traffic, even over short distances, makes your car thirstier for fuel