Is it illegal to drive while wearing slippers/flip-flops? [Newbie Guide]

Updated Sep 01, 2020 | Same topic: Beginner's Guide
We all want to be as comfortable as possible behind the wheel.

Spending a good number of hours behind the wheel (especially in heavy traffic if you’re unlucky), drivers place a premium on comfort whenever they take to the road. The cockpit being an enclosed space and all, motorists have to make do with any concession they can get no matter how small, just to make driving less of a chore. 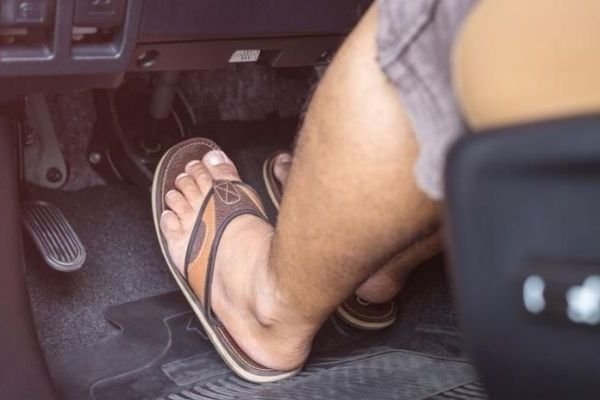 Everyone wants to be comfortable behind the wheel

One of these is ditching closed shoes in favor of more open footwear such as slippers and flip-flops. A number of drivers swear by the added relief of freeing up their toes and not having to deal with bulky shoes when engaging the pedals, and they say it’s that homey feel that makes driving a little more bearable. But is it legal?

Under current transport regulations, driving while wearing slippers or flip-flops is considered a violation in two instances – operating a public utility vehicle (PUV) and handling a motorcycle. Memorandum Circular 2011-004 issued by the Land Transport Franchise and Regulatory Board (LTFRB) requires PUV drivers to wear shoes as part of a prescribed uniform, with penalties ranging from PhP 2,000 for the first offense to PHP 5,000, and a franchise cancellation for the third offense. Meanwhile, Land Transportation Office (LTO) Administrative Order AHS-2008-15 prescribes fines starting at PhP 500 and ending at PhP 1,000 with revocation of license for motorcycle riders caught barefoot or wearing inappropriate footwear, which includes slippers. The restrictions are in line with hygienic practices and safety since flip-flops freely dangle from the feet and might get caught in the pedals, compromising the vehicle’s operation. 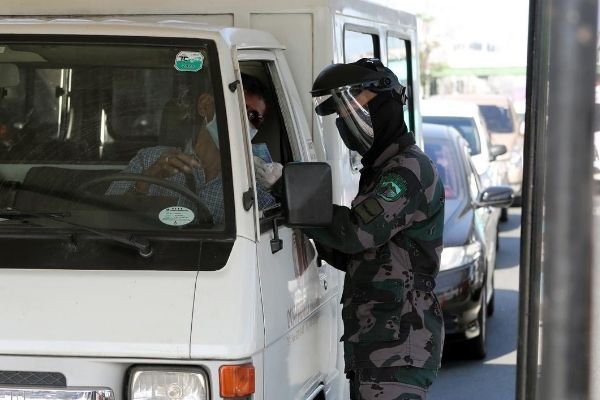 For motorists driving private vehicles, the provisions are not stated as explicitly as they are for PUV drivers. However, it is safe to assume that these also apply to the former, since the likelihood of getting a slipper caught in the pedals while driving is the same, apart from being counted as distracted driving as this diverts attention from the road. If a motorist has to wear open footwear, it needs to be justified, such as having a medical condition or injury. 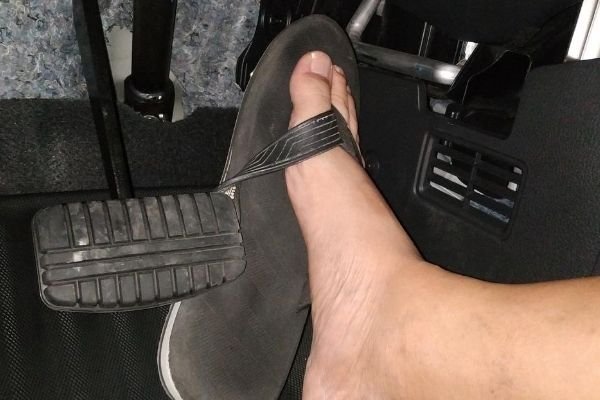 Slippers can get snagged in the pedals, and it would be easier to stub your toe at an inopportune moment

If you think the penalties are a bit much, remember that the U.K. imposes a fine of up to £5,000 (Php 325,306), nine demerit points on the driver’s license, and a court-ordered driving ban for road accidents caused by wearing improper footwear while driving. This is important considering that a study has found 27 percent of British motorists switch from shoes to flip-flops before driving, especially during warm weather. 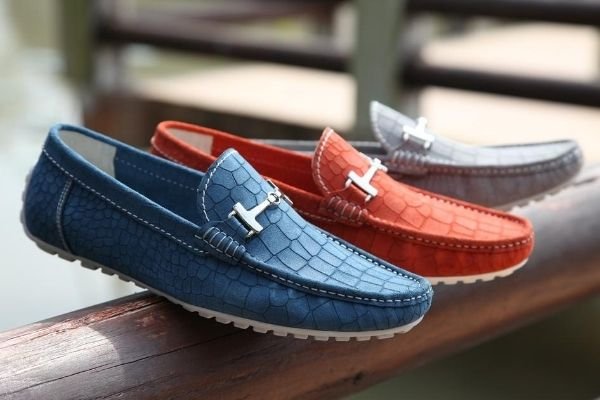 Driving shoes don't have to be stylish, as long as they're comfortable and functional

So before you casually trade your close-fitting shoes for slippers before your drive, you might want to think about the consequences. Buying a pair of soft driving shoes might be cheaper than forking out money for the penalty in case you get caught.

More driving tips are in store for you at Philkotse.com.