All details of the two MPVs including their equipment, specifications and price are unveiled.

Hot news comes to Toyota MPV fans! The Toyota Alphard 2018 facelift and the Toyota Vellfire 2018 facelift are now shown publicly at UMW Toyota showrooms in Malaysia with details in terms of their prices, full equipment and specifications fully unveiled. 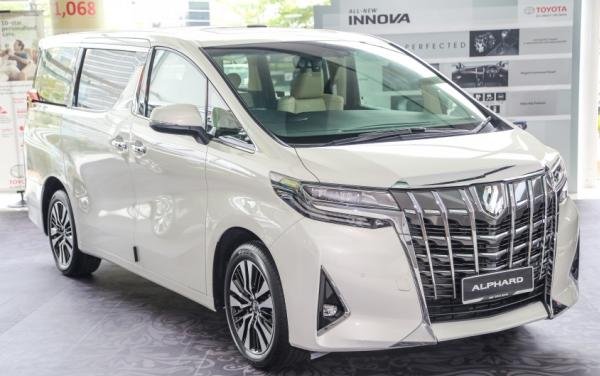 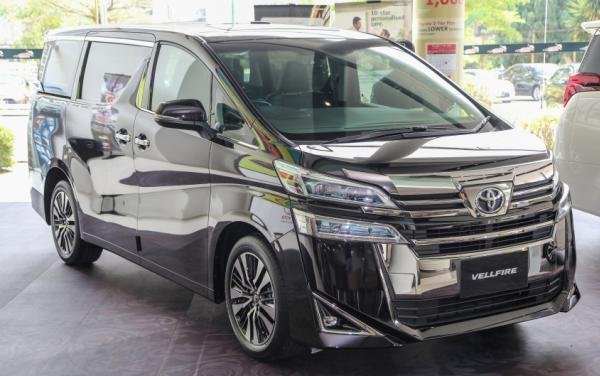 Speaking of the refreshment that the two facelifts bring, the most significant change lies in the Toyota Alphard engine. The Toyota Alphard 2018 facelift is now powered by a new 3.5 L 2GR-FKE V6 engine with VVT-iW. Outputs and D-4S direct injection, boosting it to produce up to 196 hp and 361 Nm of torque, 28 hp and 21 Nm more than the pre-facelift version. Additionally, the 6-speed transmission is now replaced by a new 8-speed automatic gearbox. The MPV’s fuel consumption also receives a considerable improvement - from 10.4 to 10.6 km/l while this figure for the previous model was 9.5 km/l. Photos of the Toyota Vellfire's cabin

As for the Toyota Vellfire 2018 facelift, the car still remains its engine like its predecessor which is a 2.5 L 2AR-FE Dual VVT-i 4-cylinder powertrain cranking out 177 hp and 235 Nm of torque, works in a conjunction with a CVT. All versions make better use of high strength glass adhesives and structural binders to enhance the body’s rigidity, helping to boosting the ride comfort and handling stability.

Other refreshments are mainly focused on the cars’ exteriors. Both Vellfire and Alphard facelifts get a new front fascia.

For the former, it now welcomes a more outstanding full-height grille, along with chrome trim moving outward to split the headlights. The headlights equipped with self-levelling LED and LED daytime running lamps have also received fresh internal graphics. On the other hand, the Vellfire facelift comes adorned with triangular foglamps and a large chrome grille, earning the car a more different look. Moreover, the Vellfire also gets new taillights with square light guides, fresh tailgate decor, a new 18’’ wheel design and sequential rear and front indicators. 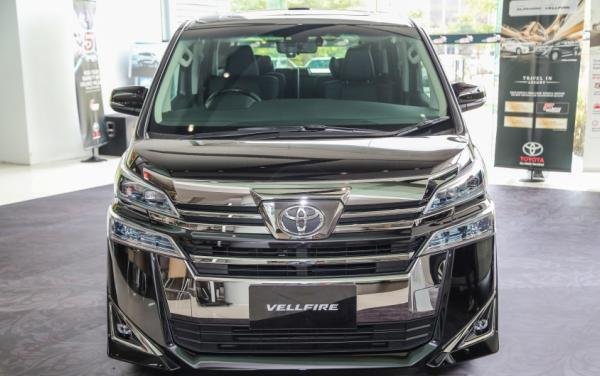 Stepping inside, thelatest versions of the Toyota Alphard is added with some new features including:

Meanwhile, the Toyota Vellfire 2018 facelift gets no change in its kit which consists of: Some shots of the Alphard 2018's interior

Especially, the Executive Lounge is equipped with a special kit of state-of-the-art features including larger VIP second-row seats with foldable tables and ventilation. 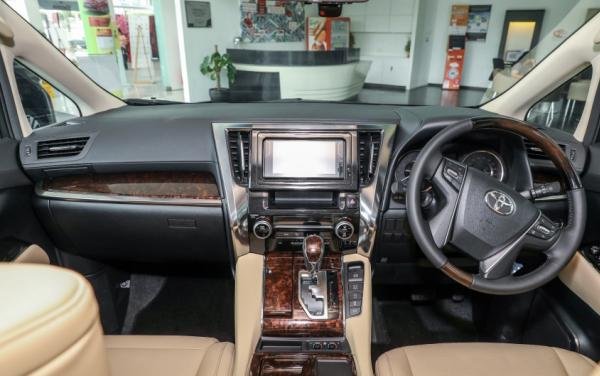 For the Alphard’s safety features, all versions are now armed with:

The Toyota Alphard is a luxury seven-seater minivan which has been in the Philippine market since 2015. Currently in its third-generation, it only has one variant for the local market: the Alphard 3.5 V6 AT. In 2021-2022, Toyota Alphard price Philippines is from Php 3,910,000.

Powering the Alphard is a 3.5-liter V6 engine capable of making up to 292 horsepower and 361 Nm of torque. It then uses an eight-speed automatic gearbox which sends power to its front wheels.

The rivals of the Toyota Alphard in the Philippine market are the Maxus G10, GAC GM8, Hyundai Grand Starex, Honda Odyssey, Mercedes-Benz V-Class, and the Kia Grand Carnival.