Significant changes inside and out.

The facelift versions of Toyota Alphard 2018 and Toyota Vellfire 2018 have been officially revealed yesterday on Christmas Day in Japan. Particularly, these luxury MPVs have been added with a number of new driver assistance features, a redesigned exterior, revised cabin and an enhanced V6 engine under the hood. 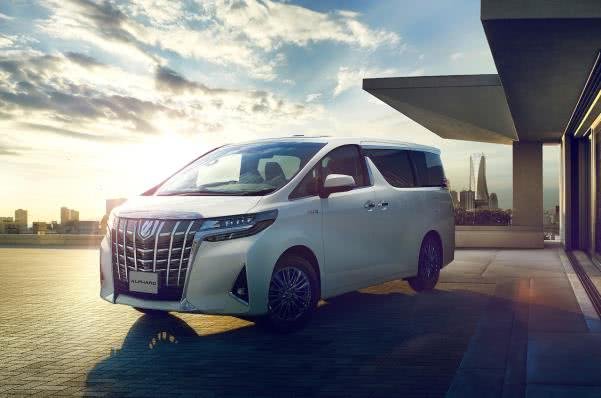 The front fascia of the Alphard is heavily revised

Speaking of additional driver assistance features, standard across the line is the 2nd-gen Toyota Safety Sense which is also said to be the most significant change of the latest  Toyota Alphard models. The system is now equipped with: 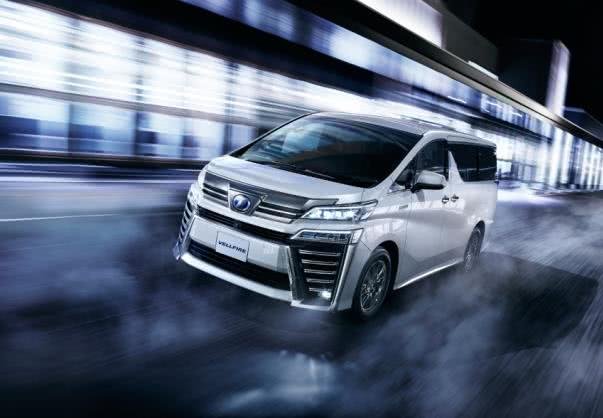 The Vellfire 2018 gets a prominent large chrome plated grille

In terms of exterior design, both the Toyota Vellfire 2018 and the Toyota Alphard 2018 are heavily revised. In detail, while the former owns a more outstanding look thanks to a large chrome plated grille complemented by triangular fog light, the latter also receives a distinctive full-height grille and a new set of headlights which are offered with new internal graphics of either 3 or 2 LED projectors, depending on specification. 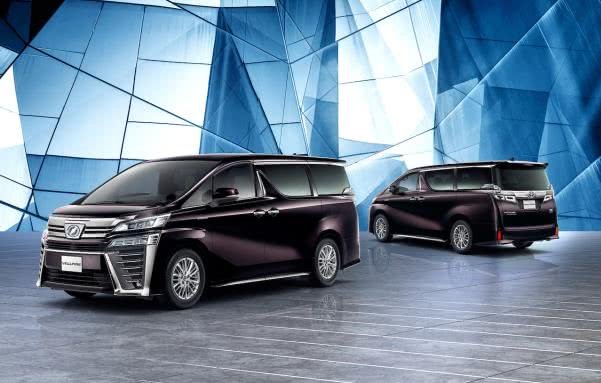 The facelifted Vellfire is driven by a new 2GR-FKE 3.5 litre V6 engine

The makeover on the outside of both MPVs is completed by a more aggressive front bumper for Aero models, bigger fog light, new tail lights (in square shape in case of the Vellfire), tailgate trim and wheel design options.

Moving inside, you will be welcomed by a new black and white leather option, new instrument cluster style, wood grain options plus new leather upholstery. 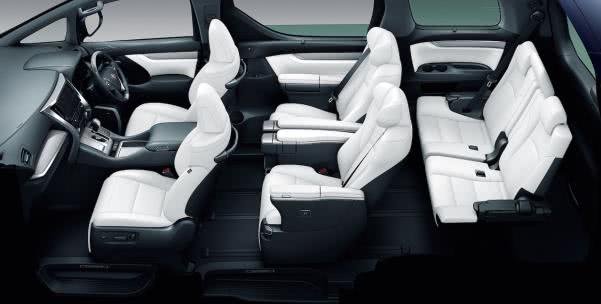 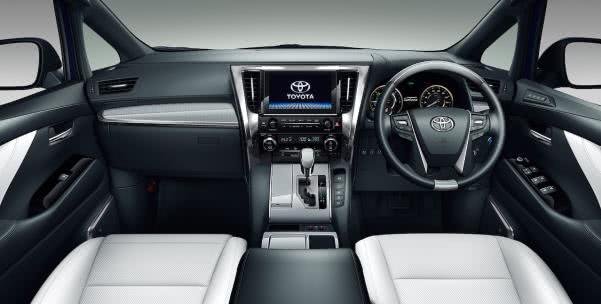 Another revision worth mentioning lies under the hood. The facelifted models are powered by a new 2GR-FKE 3.5 litre V6 engine, mated to an 8-speed Direct Shift automatic transmission, replacing the 6-speed unit of the pre-facelift versions. Although detailed output figures have yet to be disclosed, Toyota promised to bring largely improved performance together with better fuel consumption for the freshened models. In addition, the body rigidity of both luxury minivans also gets considerably increased.

According to latest car news from the Japanese auto manufacturer, the Toyota Vellfire 2018 and Toyota Alphard 2018 will be available for sale across Japan on January 8, 2018 with a monthly sales target of 4,500 units for the former and 3,600 units for the later.