The lower bumper has projector fog lamps with chrome trim while the rear and front bumpers are now adorned with skid plates. Besides, it also gets fresh 19’’ Chrome Sputtering alloys, 2 new paint cues - Blackberry and a unique Silky Silver. The Aurora Black Pearl and Snow White Pearl colors can also be offered.

>>> Related: List of Kia Carnival for sale on Philkotse Getting inside, the Kia Carnival 2.2D SX 2018 cabin features upscale 2-tone burgundy leather seats, along with the wooden decor. It remains the 8’’ screen infotainment system with Android Auto and Apple CarPlay functions. Now the rear occupants also have their own entertainment when the carmaker has equipped screens mounted on two headrests, offering WiFi connectivity as well. It still keeps the standard 6-speaker setup and twelve-way power adjustability.

>>> Related: Latest price list of Kia cars in the Philippines 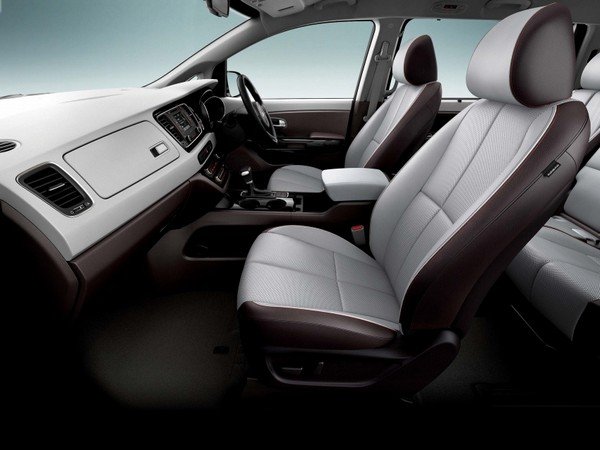 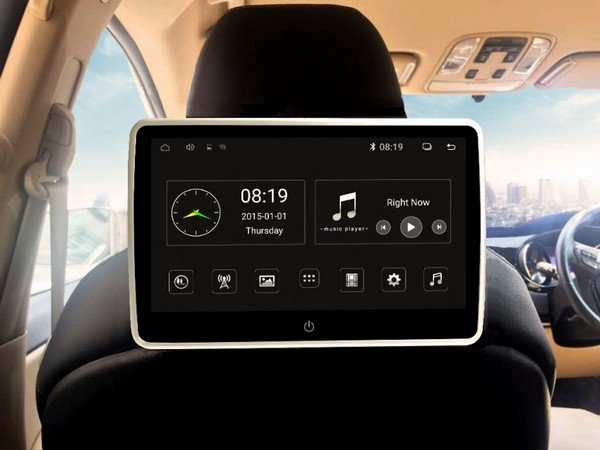 Under the hood, the Kia Carnival 2.2D SX 2018 is powered by a 2.2L 4-cylinder turbodiesel engine which is capable of cranking out 190 hp and 440 Nm of torque, works in a conjunction with a 6-speed automatic transmission.

While there hasn’t any revelation for the arrival of the Philippine-spec Carnival SX, let check out the newest price of the Kia Grand Carnival in the Philippines for your further reference.