The Kia Carnival 2018 facelift comes with a plenty of changes in its design and engine as well.

The refreshed Kia Carnival 2018 has been officially released in South Korea with a series of equipment and visual improvements. In its home market, the large MPV comes available in 3 different sizes including 7-, 9- and 11-seat configurations. Generally, the 2018 version looks similarly classy but a little bit softer with rounder details and more elegant lines compared with the Kia Carnival 2016 for sale.

At the front fascia, the Carnival receives a redesigned grille adorned with “ice cube” style LED fog lights and fresh set of LED headlights. Meanwhile, the smaller-sized versions are decorated with halogen projector LED DRLs headlights and fog lights instead. 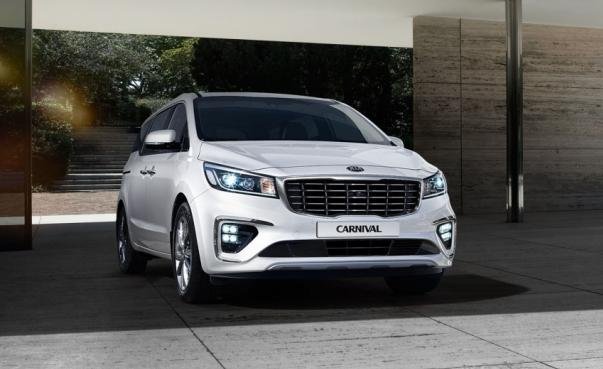 Moving to the rear, the Kia Carnival 2018 facelift features clusters of new LED tail lamps and is offered with 2 different options for the bumper design depending on the seat configuration. 7- and 9-seat versions are equipped with a diffuser-like unit with a more outstanding rear fog light/reflector setup while 11-seat variants come loaded with a skid guard-esque style.

Besides, still present on this model is the power sliding rear doors which now just need a push of a button to open. It is still furnished with the Kia Drive Wise safety and driver support system which now has front collision avoidance support, lane departure warning and an adaptive function for cruise control with high beam support. 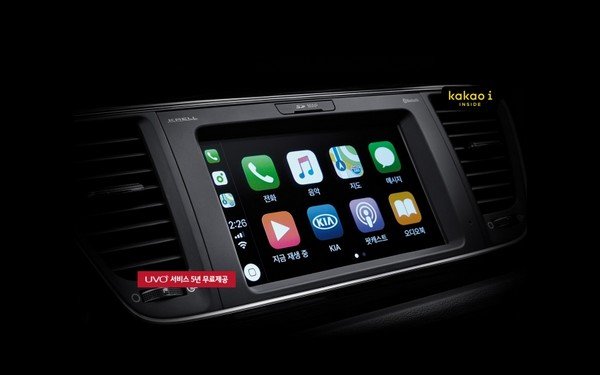 Wireless smartphone chargers are also included in the equipment 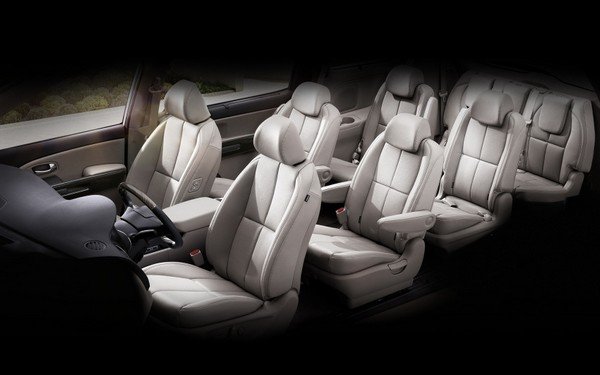 The large MPV comes available in 3 different sizes including 7-, 9- and 11-seat configurations

Under the hood, the Kia Carnival 2018 facelift can be powered by either a 2.2L turbo-diesel powertrain producing 202 hp and 325 ft-lb or a 3.3L GDI petrol mill doling out 280 ho and 248 ft-lb. The engine works in conjunction with an 8-speed automatic gearbox instead of a 6-speed transmission used in the pre-facelift model.

In the Philippines, the Carnival comes in with two choices for seat configuration, the top-spec 11-seater and 2 lower trim levels with 7 seats. Read our Kia Carnival 2018 review for more details and refer to the below table for latest price list of the MPV in the local market:

>>> List of new & used Kia Carnival for sale on Philkotse