2022 Subaru BRZ debuts: More powerful, a sneak peek to the next Toyota 86

The BRZ gets an updated look and a more powerful boxer engine.

After several months of teasing it, Subaru debuts the second generation BR-Z. Just like before, it’s still co-developed with Toyota, and it builds on what made the first one great. It now has more power, its chassis is stiffer, but at the same time it’s got a bit more features than the previous version. 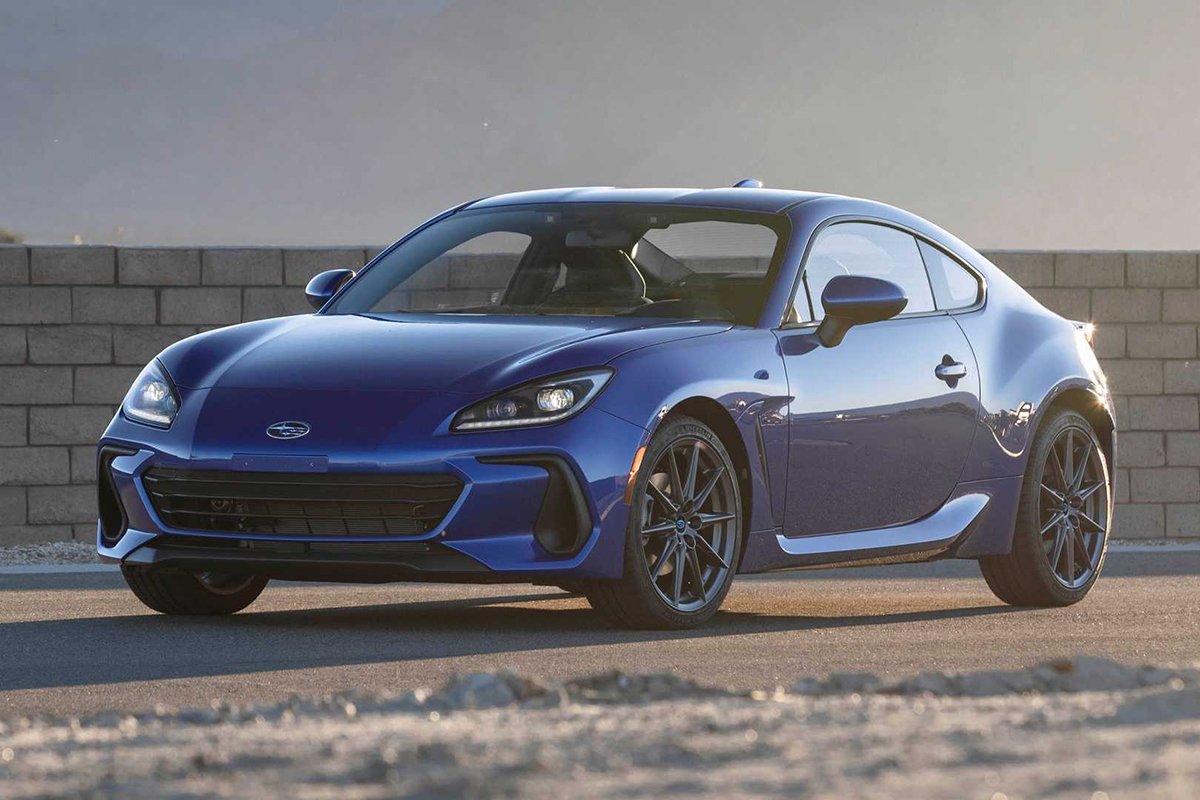 Under the hood, the new 2022 Subaru BRZ still uses a naturally aspirated boxer engine. This time, however, it now has a larger 2.4-liter displacement. As a result, this boxer engine can now make 228 horsepower and 249 Nm of torque. Maximum torque can now be accessed earlier at 3,700 rpm. Compare that to the old Subaru BRZ, where you had to rev up to 6,400 rpm to squeeze out all the torque it had. 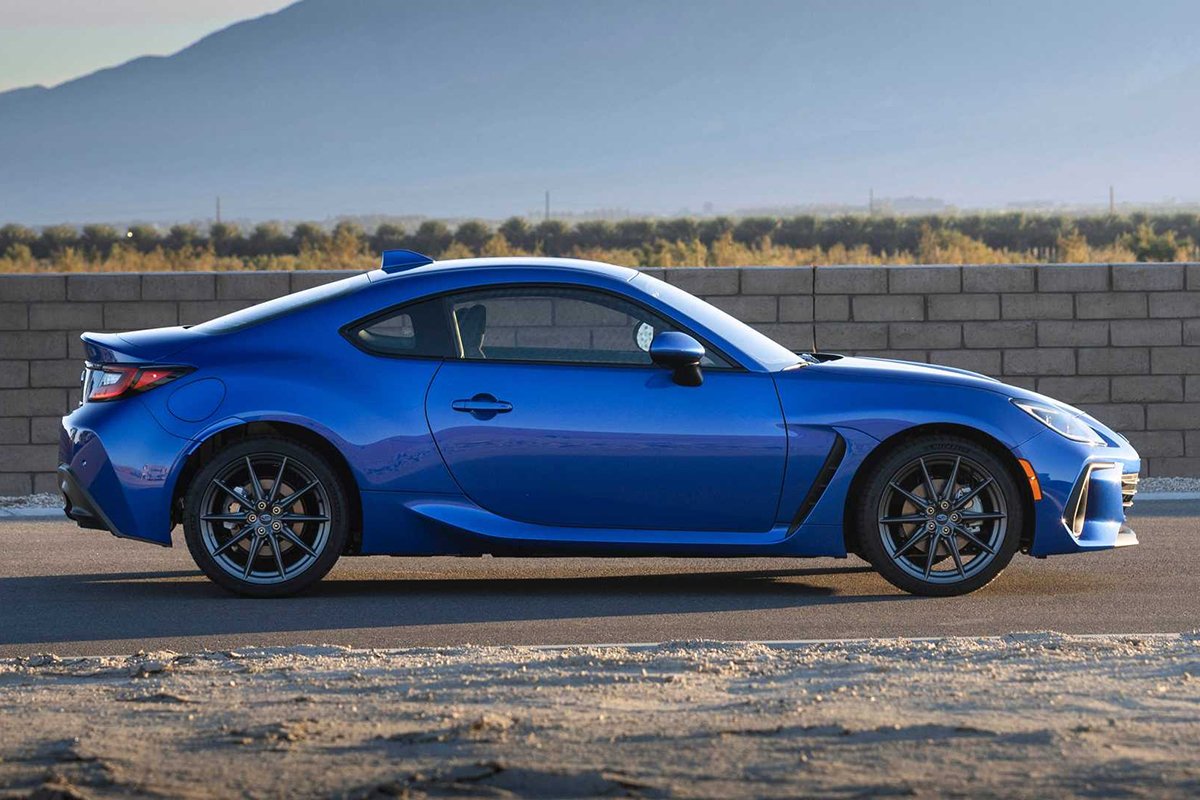 It looks different, but it's still a track beast/canyon carver

Power is still sent to the rear wheels via a six-speed manual or six-speed automatic. For now though, we don’t know if the said manual gearbox is still the same Toyota TL70 MT or a new one. It also comes standard with a rear limited-slip differential.

Underneath, Subaru gave the new BRZ the same suspension system. It is however a bit different with its slightly longer wheelbase. Subaru also made sure to stiffen the Subaru Global Platform that the new BRZ uses.

In fact, the new BRZ’s front lateral bending rigidity rating is an incredible 60 percent more compared to the older car. Couple that with the new and improved MacPherson struts and double-wishbone rear suspension system and it can be guaranteed that the new BRZ is even more flickable than the previous version. 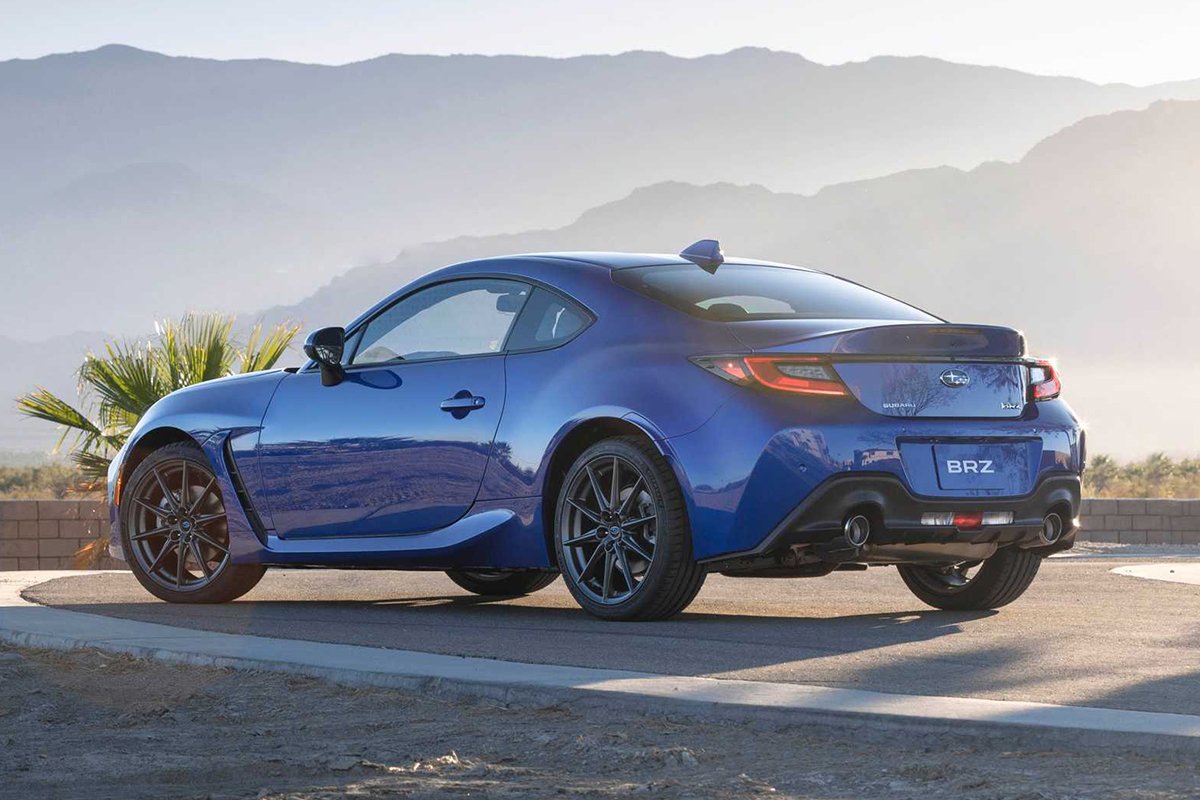 Inside, the new BRZ has gained a five-mode stability control system. The automatic transmission version also gets the Subaru EyeSight driver-assist systems. However, the manual version will remain to be a simple, driving oriented beast that its fans know it to be.

The new BRZ also has a seven-inch digital gauge cluster and an eight-inch touchscreen with Apple CarPlay and Android Auto.

And lastly, we have to talk about how the car looks. It looks sleeker than ever before, and its new multi-spoke wheels provide it with a bit more poise. The corners of the front bumper also come with functional vents, which re-directs air towards the sides to provide more downforce.

The rear, on the other hand, is still aggressive-looking. The dual exhaust setup is still there, but the trunk-mounted spoiler now has a slicker looking ducktail design. 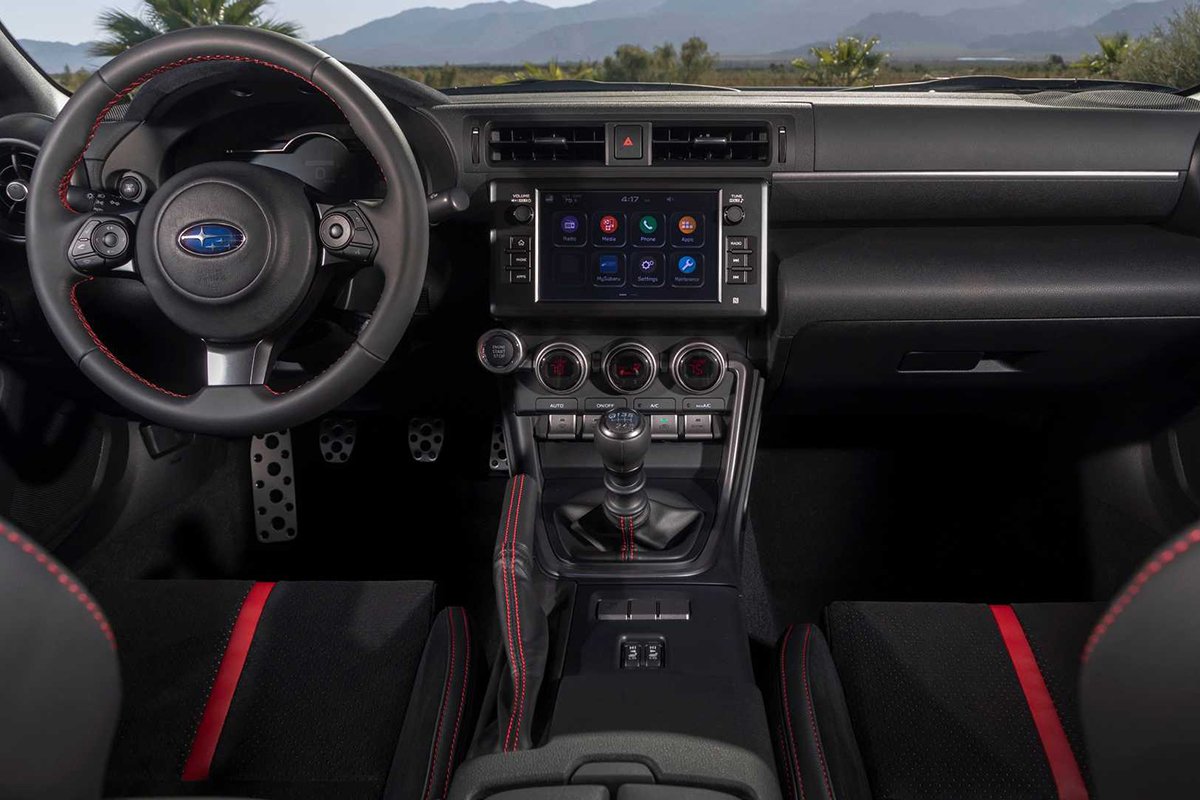 Subaru is yet to release the 2022 Subaru BRZ in the U.S. sometime around the third to the fourth quarter of 2021. As for the price, many are speculating that the base model with the manual tranny will start at USD 27,000. That’s around Php 1,303,425. As always, a Philippine release will see that price go further upwards.

Of note, the 2022 Subaru BRZ previews the next Toyota 86. They are sister cars after all, and the current version is practically the same car save for some minor details. As such, we are convinced that the next-gen 86 is identical to the new BRZ.

The Subaru BRZ is a 2+2 fastback coupe that was developed in partnership with Toyota. Recently, the second-gen BRZ made its debut at the 2022 MIAS. It is available in two variants only which are priced from Php 2,399,000 to Php 2,499,000. Powering this vehicle is a 2.4-liter DOHC boxer-4 gasoline engine capable of generating 234 horsepower and 250 Nm of torque. Either a 6-speed manual or a 6-speed automatic transmission is used to send power from the engine to the rear wheels.