The Chevrolet Trax, the bow-tie brand’s subcompact crossover, has recently gotten an update for the Philippine market. It‘s called the Trax Premier, which apart from looking sportier, it also gets a lot of new features. 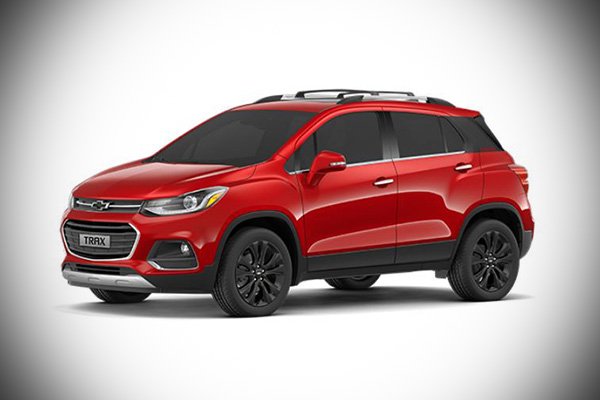 Starting off with its looks, the 2021 Chevrolet Trax Premier is more aggressive than the older, rounder looking Trax. It sports a blacked-out Chevy logo up front, as well as functional roof crossbars. It also rides on a new set of 18-inch alloy wheels that come in what Chevy calls an “Aggressive Carbon Gray” color.

Apart from its sporty look, the new Trax Premier is also given new on-board features. These include the seven-inch touchscreen that comes with Android Auto and Apple Carplay. There’s also the new cabin air ionizer, a new cargo tray for better use of its cargo space, as well as a high-resolution dash cam that can be viewed and controlled via a smartphone.

>>> Related: The Chevrolet Trax: A decent car that no-one noticed 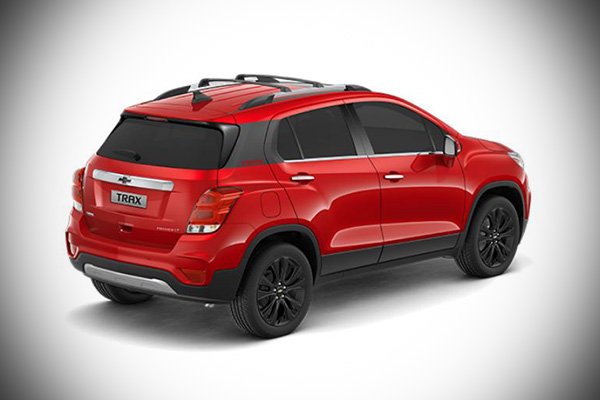 Note the new set of wheels and the roof crossbars

For safety, the Chevrolet Trax gets a lot of safety features. It comes with six airbags, a tire pressure monitoring, hill-start and hill-descent control, stability control, anti-lock braking with electronic brakeforce distribution, traction control, and even rollover mitigation. Other features on the Trax Premier include cruise control and keyless entry.

Under the hood, the new Trax Premier variant comes with the same 1.4-liter EcoTec turbocharged four-banger found on the previous variants. It can churn out a maximum of 138 horsepower and 200 Nm of torque. Power is sent to the front wheels via a six-speed automatic transmission. 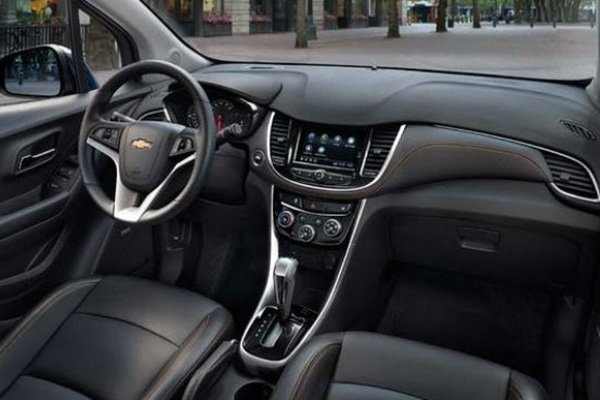 And of course, the top variant gets leather seats and a leather covered steering wheel

For the latest car releases here in the Philippines, keep reading here on Philkotse.com.