Porsche is preparing for the launch of its 2018 Macan facelift at the beginning of 2018.
Based on the recent spy shots, a rendering of Porsche’s facelifted Macan compact SUV have been created by Indian Auto Blog's automotive illustrators. 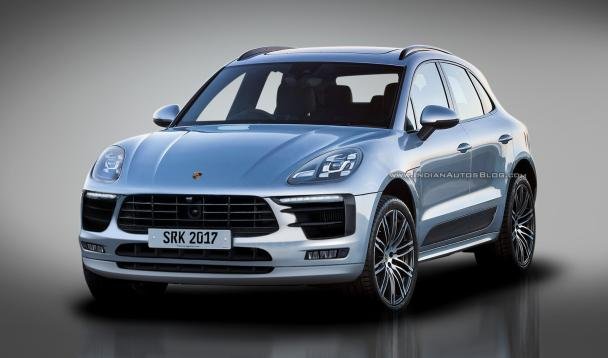 Updates in the cabin haven’t been revealed, but it is certain that the facelifted 2018 Macan will get Porsche's latest technologies and designs such as all-new infotainment system or touch capacitive surfaces like in the Porsche Panamera. 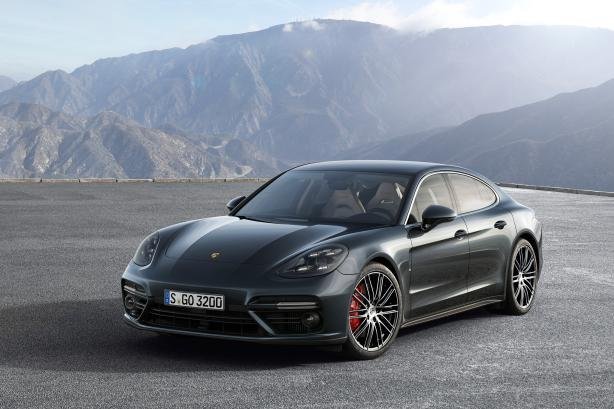 The 2018 Porsche Macan facelift will be powered by new turbocharged V6 petrol engines from the Porsche Panamera
According to the German marque, the new engines will have 2.9- and 3.0-litre displacements. In the Panamera, the 3.0-litre petrol engine delivers 325 hp and 450 Nm of torque or 335 hp and 460 Nm of torque. The 2.9-litre unit is more powerful with an output of 434 hp and 550 Nm of torque.

The 2018 Porsche Macan facelift is expected to land either in early 2018, a little over four years since its original launch in 2013.