What are the 10 most reliable car brands?

Think Japanese or German cars rank as the most reliable? Think again.

Before starting off the list, we believe it is just right to define what car reliability is and how it is measured. Car reliability shows how well a car performed under various circumstances. In contrast, an unreliable car is defined as a car with a constant number of component failures.

Car reliability is measured by the number of problems experienced per 100 vehicles (PP100). This means that the lower the number, the higher the reliability of the vehicle. To give you a good reference, the industry average in the U.S. is 93 problems per 100 vehicles. The data in this list comes from the J.D. Power 2019 U.S. Initial Quality Study.

“Automakers continue to make progress in areas like infotainment that attract a lot of consumer attention,” said Dave Sargent, Vice President of Global Automotive at J.D. Power. “However, some traditional problems crept up this year including paint imperfections, brake and suspension noises, engines not starting and the ‘check engine’ light coming on early in the ownership experience. Also, more people are having issues with their advanced driver assistance systems, which are critical for building consumer trust in future automated vehicles.”

You might think that a Japanese or German car brand will definitely top the list. Surprisingly, the number one spot belongs to a Korean car brand – which also includes the number two and three spots. What’s even more surprising is that all European car brands are below the average number of problems experienced per 100 vehicles.

To know more about how the different car brands ranked, here is the list for the most reliable car brands based on the market-research firm, J.D. Power in 2019.

Toyota may be recognized by many as the most reliable car brand in the world, but it was surprisingly ranked at the tenth spot – tying with its automotive partner, Lexus, and the American car brand, Dodge. 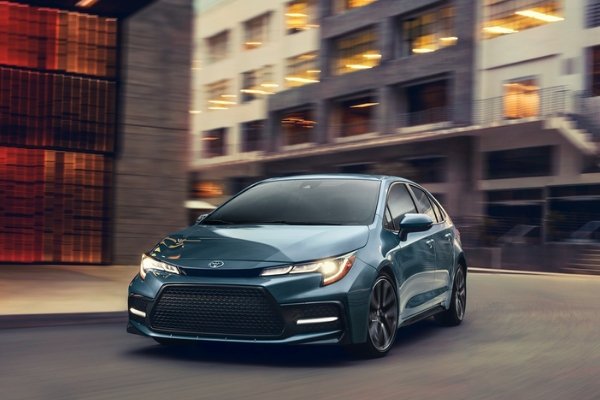 As the luxury division of Toyota, it is not a surprise the Lexus’ ranking was tied with its automotive partner, Toyota – as the two-car brands share almost the same platform. Lexus RX was ranked as the most reliable midsize premium SUV competing against the Mercedes-Benz GLE and Lincoln Nautilus. We all are not expecting Lexus to drop off anytime soon from the top 10 list as the Japanese automaker always managed to stay in the reliability ranking.

This was the year for the car brand that started in Michigan as Dodge received a 90 PP100 ranking – which was the highest-ranking Dodge has received. There was an eight PP100 improvement from Dodge which also equals the improvement Volvo achieved. 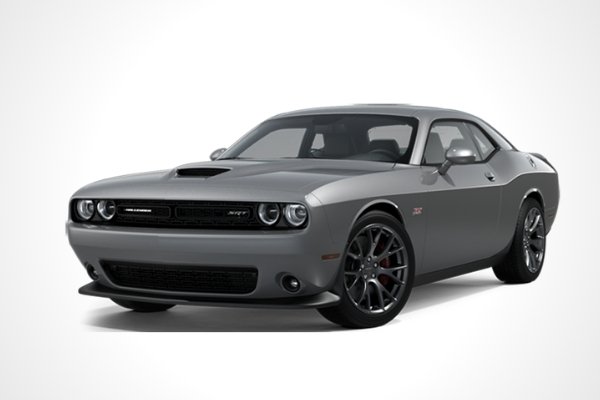 Nissan may have faced different adversities regarding its possible shutdown due to the lack of growth and progress of its company under the directives of Carlos Ghosn. However, the Japanese marque continued to strive for the better as it was graded seventh in the car reliability ranking in 2019. 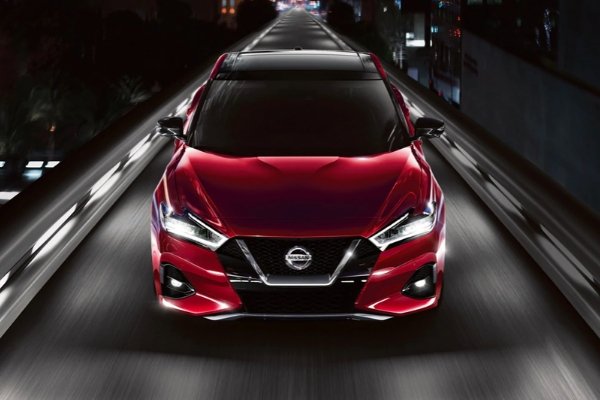 The Nissan Motor Co. Ltd. models that rank highest are Nissan Maxima in the large car segment and Nissan Titan in the large light-duty pickup segment.

Beating Nissan for the sixth spot is Chevrolet with 85 problems per 100 vehicles. The American automaker’s focus in making its SUVs great like its rivals seems to be working as three Chevrolet SUVs ranked number one. 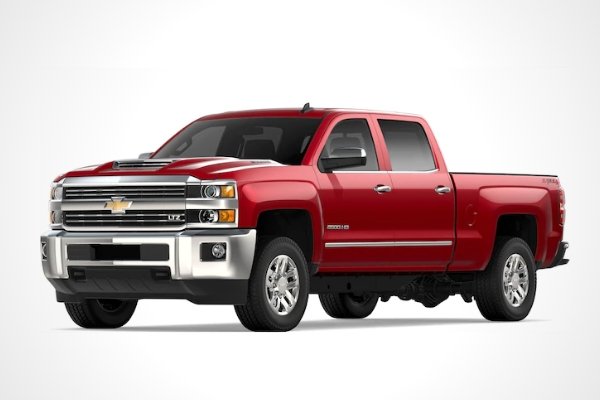 Lincoln ranks fifth with a ranking of 84 PP100, marking the first time both Ford Motor Company brands place in the top five in the same year. Lincoln is the luxury division of American auto company, Ford. Never go out of class with a Lincoln Navigator

Ford continues to do a great job in the different aspects of the automotive industry as it received an 83 PP100 ranking. In addition, the American automaker ranked fourth in the ranking of the largest car companies in the world with $156 billion dollars of revenue in 2019. 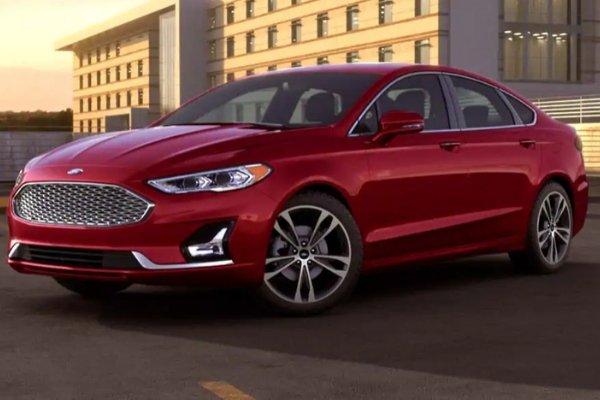 The three highest-ranking for the most reliable car brands: Genesis, Kia, and Hyundai are all from the Korean manufacturer, Hyundai Motor Group. 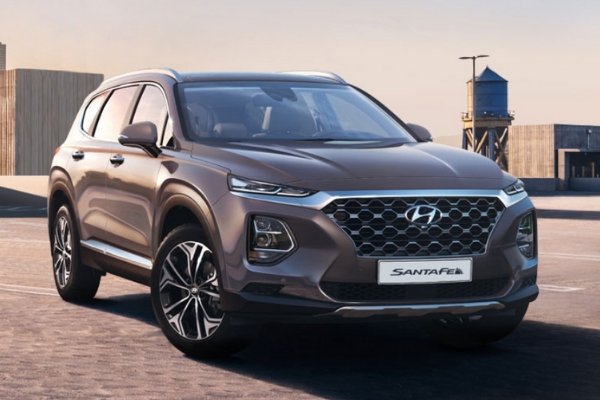 Hyundai cars were all over the top two or three segments but only the Hyundai Santa Fe was ranked the highest which was in the midsize crossover/SUV segment.

The Hyundai Tucson was once the least reliable vehicle by Hyundai. But in 2019, it was ranked 2nd in the small SUV segment.

In 2019, the three Korean car brands were at the top of the overall ranking for two years in a row, and it was the fifth consecutive year that Kia was the highest-ranked mass-market brand. The first Kia Sportage was introduced in 1993

The Kia Sportage may have a bad start in the ranking of the most reliable cars, but it did not take long before Kia Sportage topped the competition in the small SUV segment, beating Hyundai Tucson and Hyundai Kona.

>>> Related: Top 10 Used Cars That Are Both Reliable and Safe

Despite debuting only in 2008 to the automotive industry worldwide, Genesis has still managed to bag the number one spot alongside its Korean car brand sibling, Kia, at second and Hyundai at third.

We can not only expect some cutting-edge car designs from Genesis but also expect more reliable cars. The Genesis G70 embodies an elegant and sporty design

Surprisingly, 16 out of 18 models from Hyundai Motor Group rank in the top three in their respective segments. The Genesis G70 was ranked the highest in the compact premium car while the Genesis G80 ranked second in the midsize premium car segment.

Here at Philkotse.com, we value your interest in the automotive industry. You can visit our website to find our more.