If you are having a Toyota, you should be proud of that because Toyota is one of the best car brands of all times.

There are many car brands, but over the years only Toyota has been consistent. It started small with the least tech, it has one of the most practical and advanced features.

Cars are everywhere and there many major manufacturers in the world, but amongst them, Toyota stands out! When buying a new car; consider that Toyota is the undisputed best car brand in the world in the world. They sell more cars worldwide compared to other car brands. 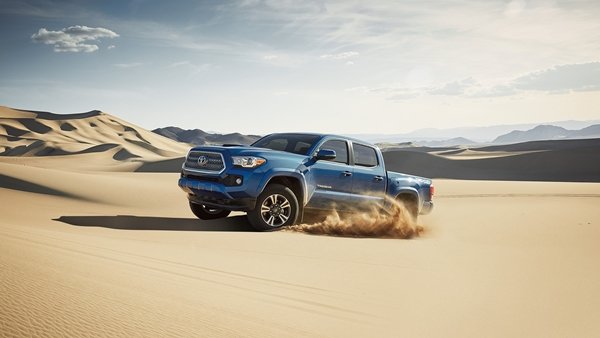 Though not as fancy as other car brands; Toyota has been very consisted of applying the best corporate practices in getting new customers and keeping old buyers. Although some naysayers will state otherwise; this car brand is backed by customer loyalty and values that cat buyers value!

To show that Toyota is the undisputed best car brand in the world, here are the ten believable reasons why it is so!

1. Toyota is one of the best sellers in the USA, Japan and other parts of the world

One of the best indicators of this claim is that; this brand has steady sales compared to some that really on false advertising. Like the Chevrolet commercial that claimed to be the most reliable brand; which Toyota promptly disputed and Chevy pull it off their site. 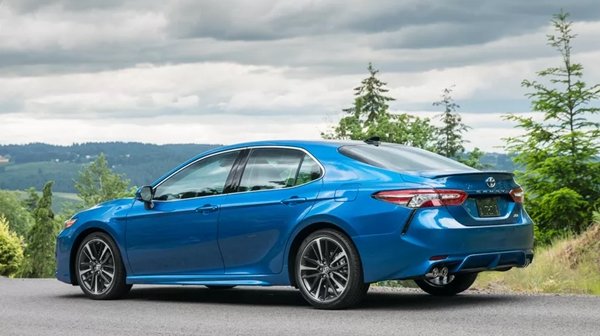 All over the world sales of Toyota cars are continual, unlike competitors who are struggling to bolster sales. If this doesn’t demonstrate why Toyota is the undisputed best car brand in the world; what else can?

2. Toyota cars are the most reliable cars on the planet

In most countries; especially in our local market wherein Toyota Philippines is in the top 3 reliable brands every year! JD Power has confirmed its consistent performance over a lengthy period of time. When compared to the year and year out inconsistent performance by other car brands; that only indicates that Toyota is a constant performer in reliability all over the world.

3. Unlike other car brands; most of Toyotas cars are five-stars in safety

For everyone’s information; some car brands offer no-airbag options but have airbags installed in a higher option! We need airbags to have a chance to survive a collision, but car brands that offer it as an option will give its buyers a slight chance only. The most affordable sub-compact comes with dual air-bags, 3-pt. 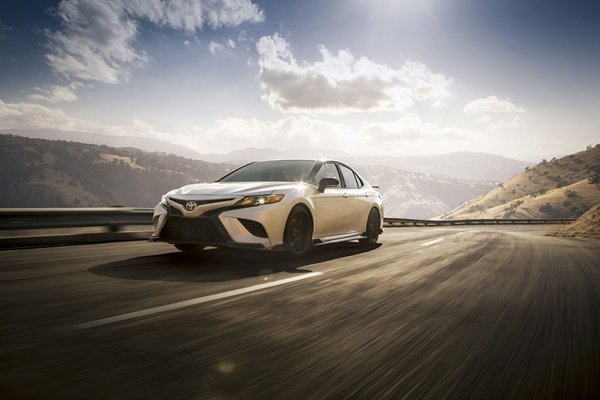 Unlike other car brands; most of Toyotas cars are five-stars in safety

All this safety equipment has bolstered their car’s safety ranking, compare to worse performing brands.

4. Other car brands are stingy on the basic safety equipment

Safety should be a priority for most car brands, but many will offer less than the standard safety suite, and make up for it by adding a touchscreen. The cost to install it; should be used to get at least dual-airbags too. 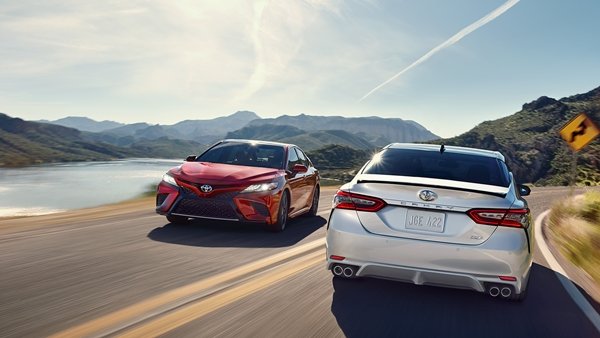 Toyota cares for the safety of its customers and protection

Toyota cares for the safety of its customers and protection; which is the best advantage it has. Getting cars that look good but without dual airbags is rather foolish though.

5. The Toyota Vios 2019 is the best sub-compact in the Philippines

One point of interest is the reluctance of several car brands to go all out with better high-end safety equipment. Fortunately; in the sub-compact rat-race few have complied, and the Vios 2019 is at par with higher-end cars now. Certain brands fall short of the bar but come with a touchscreen and other cosmetic extras.

The Vios is affordable and comes with industry-standard bests; that need to be best, but that seems to be far off. Some car brands aren’t committing to the likes of the Vios equipment.

>>> For your concerns: 5 reason why Toyota Vios is one of the best-selling cars in the Philippines.

6. The Hilux and Fortuner are another of this brands best-seller

In our country; the Toyota Fortuner Philippines is one of the hottest SUV deals on wheels, and the Hi-lux is getting an upgrade for local and overseas called the Conquest. These cars are related to the Land Cruiser and continuing the four-wheel-drive legacy of it. The Hi-lux is one reliable truck that is used for any purpose and is heavy-duty too.

Few car brands have anything to match except the Mazda BT-50, Isuzu MU-X, and the Ford Raptor, Mitsubishi Strada. Amongst all these trucks and SUV few are a match for Toyota’s line-up. In the Philippines; the Fortuner is one of the hottest SUV deals on wheels

7. Toyota ave a few incidences of lemons; when compared to its competitors

The most recent recall of Ford Ranger trucks in Thailand affected their pickup line; compared to the Hi-lux that did not suffer such problems.

Periodically it does happen; when lemons are recalled but so far Toyota hasn’t gotten any major recalls in the Philippines or other places. Only shows why Toyota is the undisputed best car brand in the world. Its sales exceed that of most luxury carmakers, so it safe to say it is so.

8. It has produced iconic vehicles that are legendary for performance

Through its brand life; there are several iconic cars that are noted for their performance and value! In the seventies or earlier; it was the original Land Cruiser, Celica, Toyopet, Corolla, and the AE80 which became the poster boy for car drifting racing in Japan.

All these cars are cemented as benchmarks; which is the most for any Japanese carmaker to this day! Another addition is the Prius which is one of the top-selling hybrids. It has produced iconic vehicles that are legendary for performance

If other cars are over-priced and undercut in price; just to get more sales or long-term advantage they will have terrible shortcomings with the consumers suffering as a consequence.

Unlike Toyota that sells cars that are valued for money and will come with at least dual airbags that are standard and not an extra option! It’s a far better choice than the alternatives. Here are all the reasons that make Toyota the undisputed best car brand in the world, there could be more, but these are the most compelling of them. Anyone can agree or disagree but the numbers are real, and until another brand does better. Toyota will be a hard act to follow, but till then it will be numero uno.

Philkotse.com has all the articles and everything that everyone into cars will find relevant! From buying and selling to car advice that helps car owners as well.