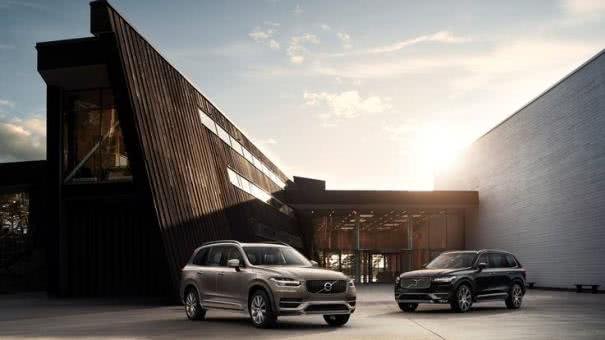 Volvo Car’s Safety Centre senior director Malin Ekholm says the company has focused on developing collision avoidance system and expects Volvo's next generation will be the safest car ever built. He also shares its current collision warning and auto brake system has saved 45 percent of frontal rear end crashes. Innovation in the 2018 XC60 continues to assist drivers in preventing potential serious injuries and deaths when obstacles suddenly appear on the road and when the driver get out of his lane. 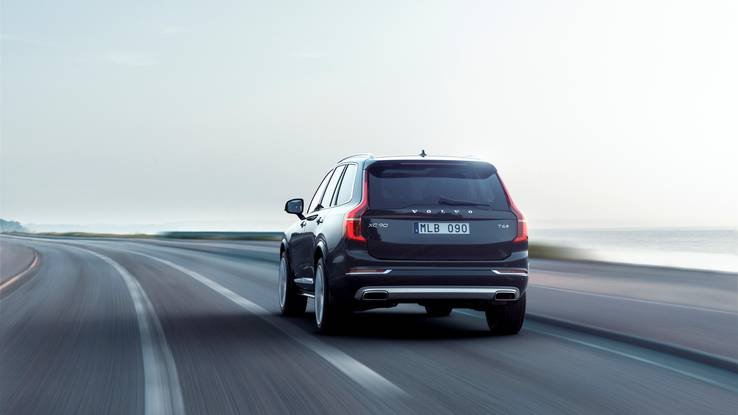 The first appealing feature is the steering support system. It will operate when the car is running within the speed range of  31 and 62 mph. This system is innovated to prevent drivers from crashing into obstacles such as animals or pedestrians when they are suddenly present on the road. It allows drivers to steer away if the brake fails to pull over.

The blind spot alert is enhanced to detect nearby objects and brings drivers convenience when changing the lane without colliding with other vehicles.

Finally, the Oncoming Lane Mitigation alerts are designed to automatically steer  the car back on the lane while the driver is incorrectly driving out or  trying to avoid other vehicles into the oncoming lane. This system engages at the speeds between 40-85 mph.

With all these new features, the automaker leaders express determination in their strategic vision to build Volvo the choice of safe car in the future.

More photos about the new Volvo looks will be revealed during the show.